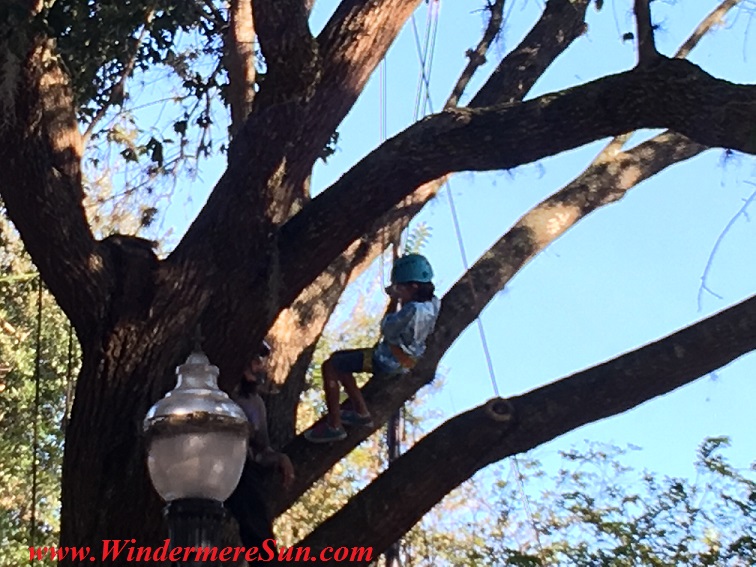 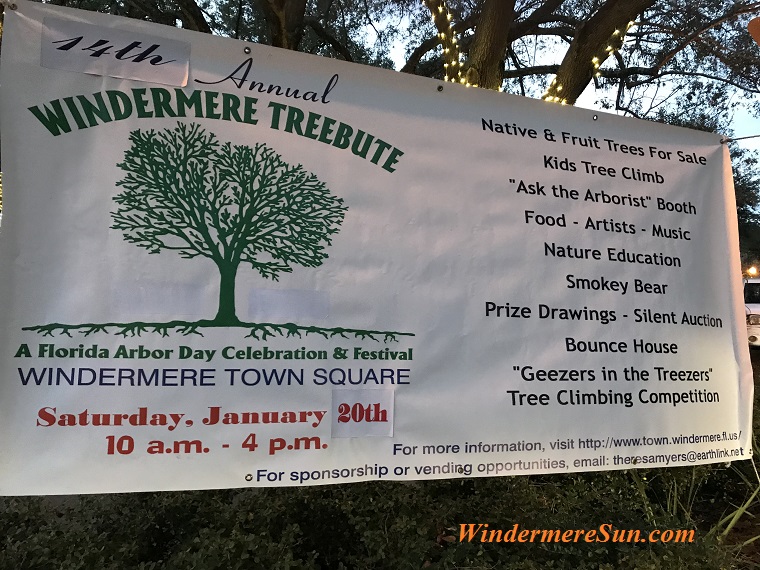 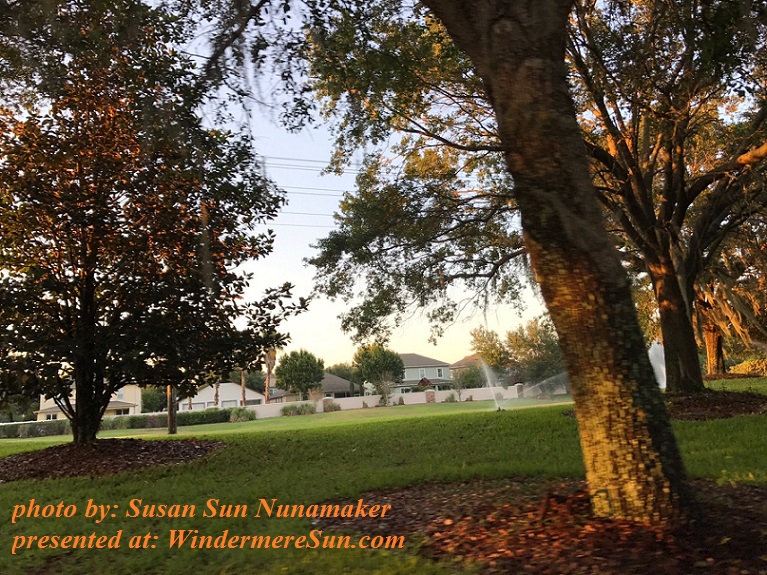 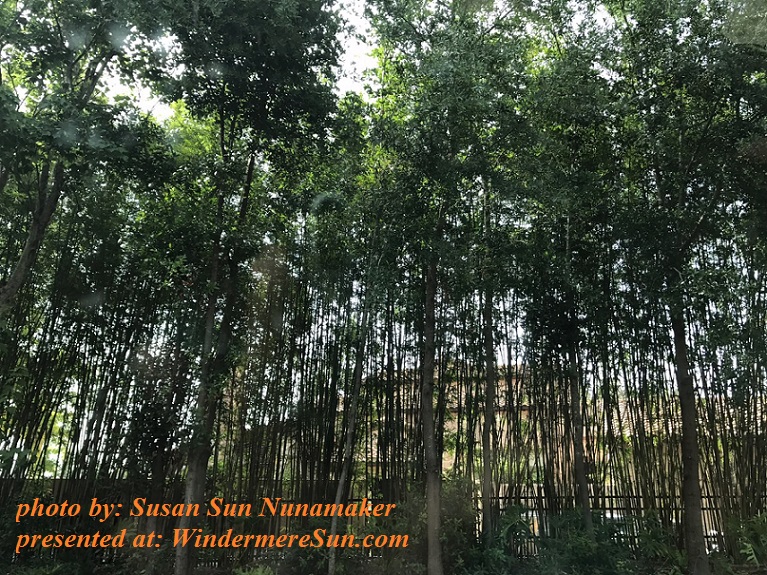 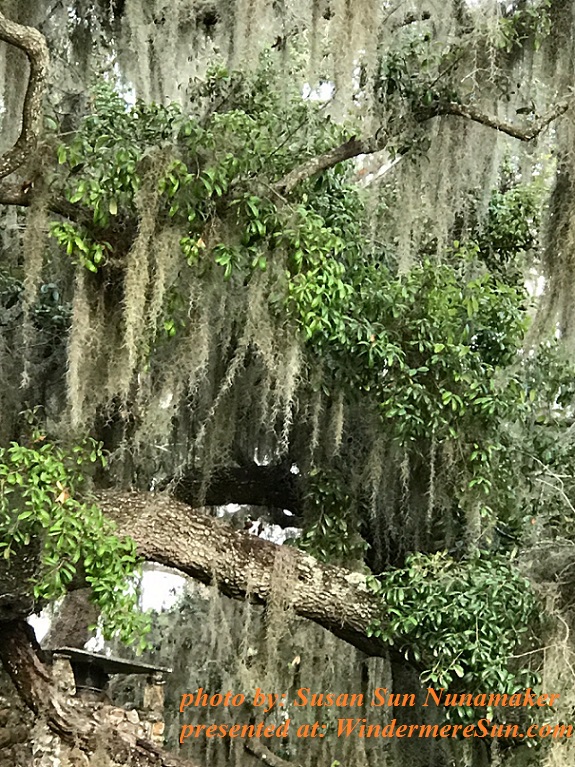 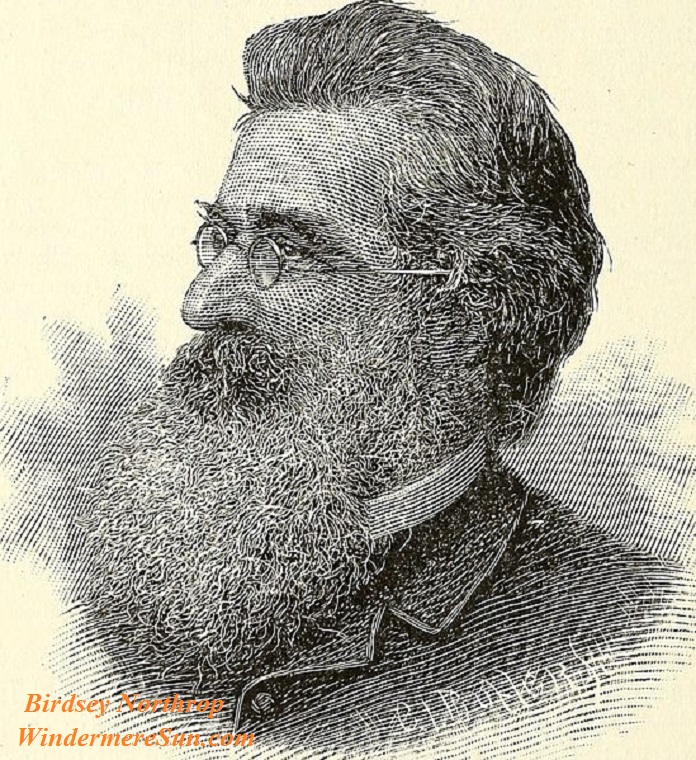 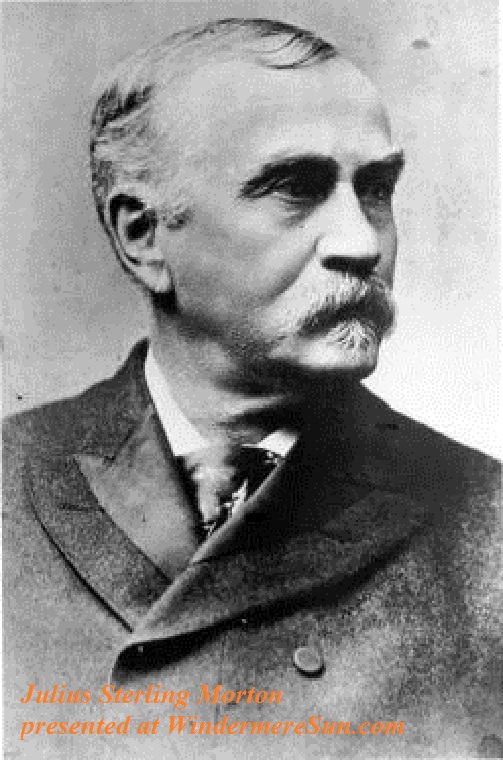 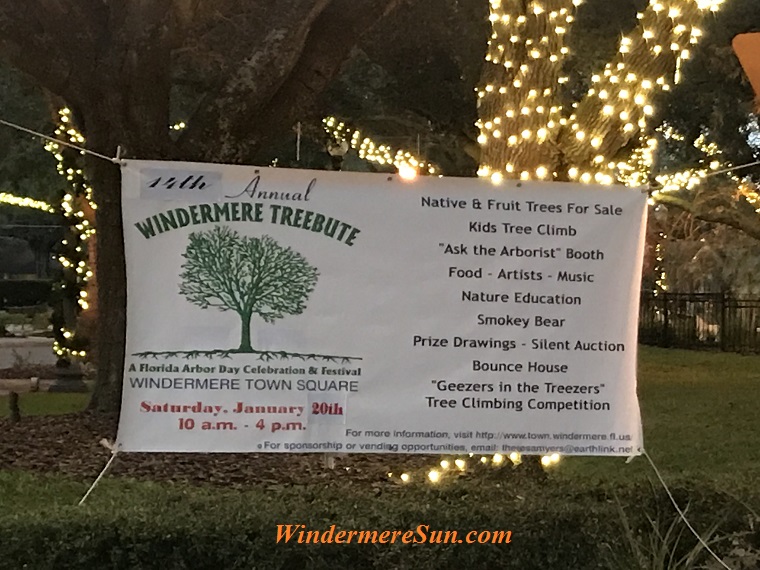 Did you know that the best time to plant trees in Florida is the month of January?  That is why the Florida Arbor Day is set in January.

Don’t forget to market  your calendar for the 14th Annual Windermere Treeubte- Florida Arbor Day Celebration and Festival on Saturday, January 20, 2018, from 10:00 am to 4:00 pm, at Downtown Windermere, FL. There will be:

All proceeds will benefit Windermere Tree Board Arbor Trees Fund

Take a look at past Arbor Day-Windermere Treebute in the past, video below:

So bring your friends, family, and neighbors out to this event and have a terrific time!

To understand what Arbor Day is all about, take a look the excerpt from wikipedia, in italics, below:

Arbor Day (or Arbour; from the Latin arbor, meaning tree) is a holiday in which individuals and groups are encouraged to plant trees. Today, many countries observe such a holiday. Though usually observed in the spring, the date varies, depending on climate and suitable planting season.

First Arbor Day in the world

The Spanish village of Mondoñedo held the first documented arbor plantation festival in the world organized by its mayor in 1594. The place remains as Alameda de los Remedios and it is still planted with lime and horse-chestnut trees. A humble granite marker and a bronze plate recall the event. Additionally, the small Spanish village of Villanueva de la Sierra held the first modern Arbor Day, an initiative launched in 1805 by the local priest with the enthusiastic support of the entire population.

While Napoleon was ravaging Europe with his ambition in this village in the Sierra de Gata lived a priest, don Juan Abern Samtrés, which, according to the chronicles, “convinced of the importance of trees for health, hygiene, decoration, nature, environment and customs, decides to plant trees and give a festive air. The festival began on Carnival Tuesday with the ringing of two bells of the church, and the Middle and the Big. After the Mass, and even coated with church ornaments, don Juan, accompanied by clergies, teachers and a large number of neighbours, planted the first tree, a poplar, in the place known as Valley of the Ejido. Tree plantations continued by Arroyada and Fuente de la Mora. Afterwards, there was a feast, and did not miss the dance. The party and plantations lasted three days. He drafted a manifesto in defence of the trees that was sent to surrounding towns to spread the love and respect for nature, and also he advised to make tree plantations in their localities.

The first American Arbor Day was originated in Nebraska City, Nebraska, U.S., by J. Sterling Morton. On April 10, 1872, an estimated one million trees were planted in Nebraska. 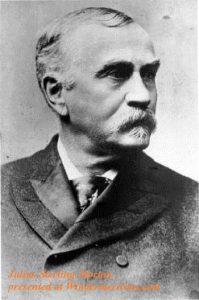 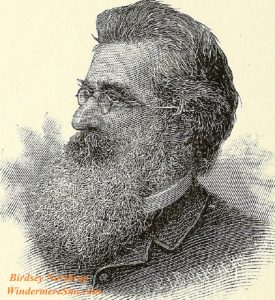 Birdsey Northrop of Connecticut was responsible for globalizing it when he visited Japan in 1883 and delivered his Arbor Day and Village Improvement message. In that same year, the American Forestry Association made Northrop the Chairman of the committee to campaign for Arbor Day nationwide. He also brought his enthusiasm for Arbor Day to Australia, Canada, and Europe.

Beginning in 1906, Pennsylvania conservationist Major Israel McCreight of DuBois, Pennsylvania, argued that President Theodore Roosevelt’s conservation speeches were limited to businessmen in the lumber industry and recommended a campaign of youth education and a national policy on conservation education. McCreight urged President Roosevelt to make a public statement to school children about trees and the destruction of American forests. Conservationist Gifford Pinchot, Chief of the United States Forest Service, embraced McCreight’s recommendations and asked the President to speak to the public school children of the United States about conservation. On April 15, 1907, Roosevelt issued an “Arbor Day Proclamation to the School Children of the United States” about the importance of trees and that forestry deserves to be taught in U.S. schools. Pinchot wrote McCreight, “we shall all be indebted to you for having made the suggestion.”