To Release or Not To Release? That Is A Political Question/Decision 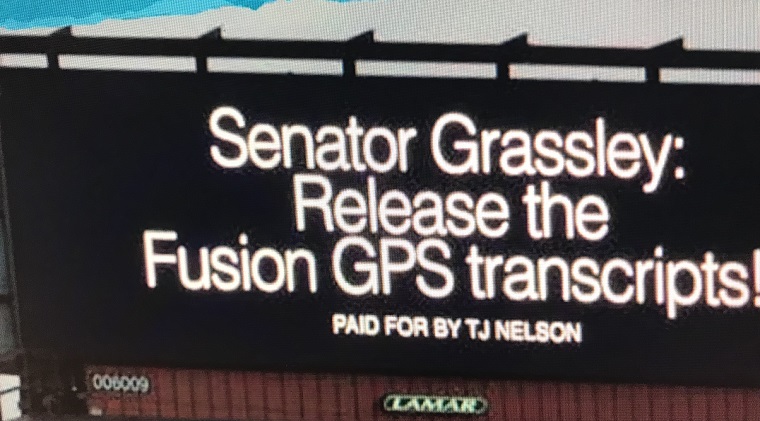 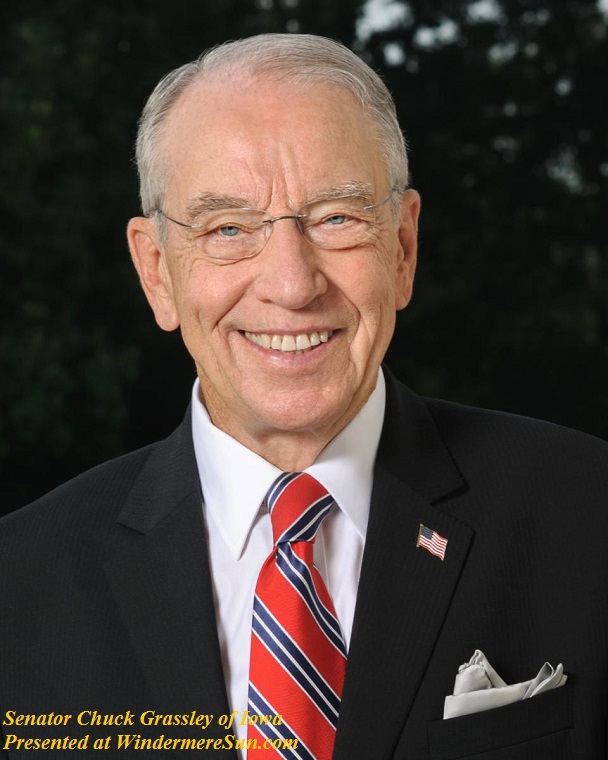 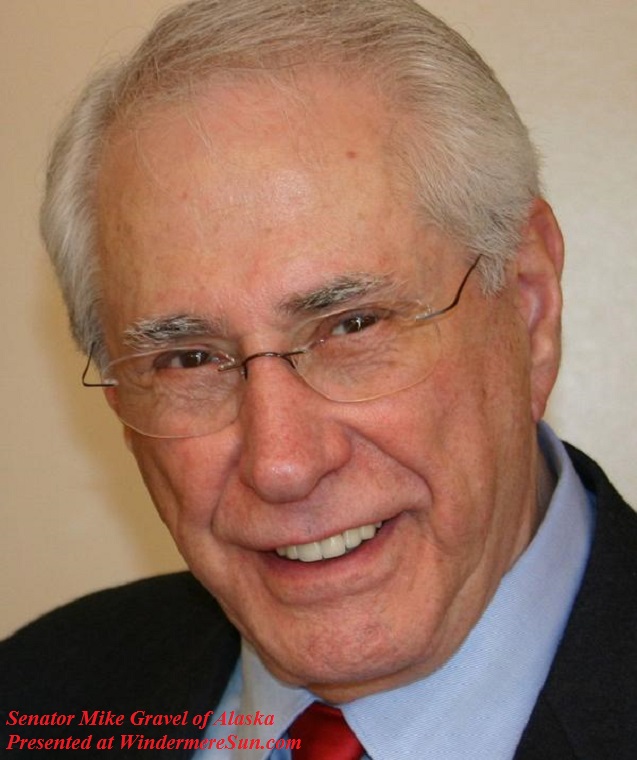 In light of our previous post of 01/04/2018, on “Steele Dossier Needs To Be Released To Insure Transparency“, history tells us that Democrats may need to be craftier to get Republican resistance to publishing the transcript of Fusion GPS testimony to the Senate Judiciary Committee. In the video below, Rachel Maddow looks back at the unusual Congressional trick used by then-Senator Mike Gravel to get the Pentagon Papers into the public record. Be sure to note that in Iowa, there is billboard up along the road with “Senator Grassley: Release the Fusion GPS transcripts! paid for by TJ Nelson”

So far Fusion GPS gave more than ten hours of testimony to Senate Judiciary Committee headed by Senator Chuck Grassley on Trump/Steele Dossier (raw intelligence report collected by Fusion GPS regarding Russian interference in the 2016 election and their relationship to Trump and Trump campaign.) Congressional Republicans, however, has been focusing on getting the investigation off course and denouncing this dossier and the sponsoring firm Fusion GPS. Senator Grassley and Senator Graham are currently trying to get DOJ to bring criminal charges against the British intelligence agent who compiled the dossier. Other Republicans have also subpoenaed the bank records of Fusion GPS. Fusion GPS stood by their reports within the dossier. Senators who have seen the dossier felt there is no harm in releasing the dossier transcripts

It took Senator Mike Gravel’s special effort in going to the Congress and going to the press in order for the public to obtain the information on the Pentagon Papers. During Watergate years, Nixon was forced to turn over White House Tapes in the Watergate probe. In this case, the dossier transcripts had already been released to the Congress. It is now simply a political jousting for both Democrats and Republican Congress-people have seen the dossier transcripts. The Democrats want it to be released while the Republicans are preventing it from being released to the public.