Senator Dianne Feinstein Will Be Remembered In American History! 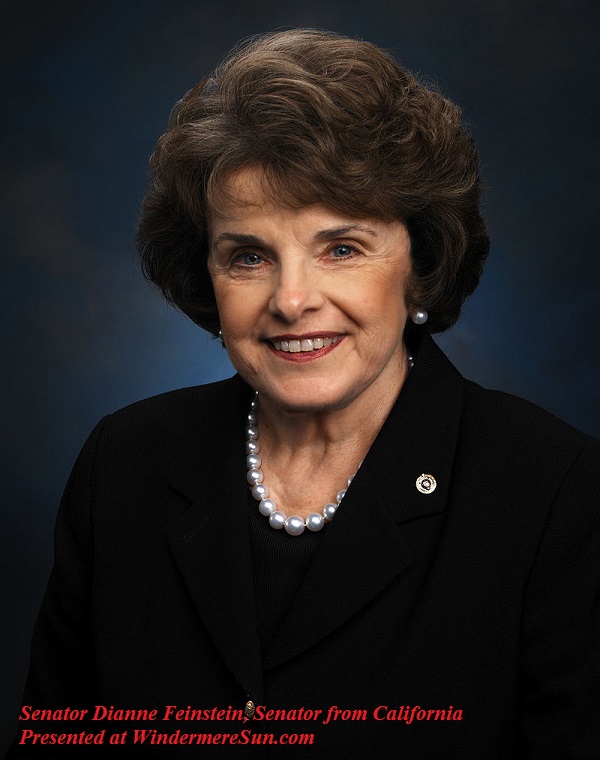 My hat’s off to Senator Dianne Feinstein! To put a stop to all the false information and in-fighting of Congress, Senator Dianne Feinstein (the top Democrat on the Senate Judiciary Committee), in defiance of GOP,  boldly did the only right  thing by releasing the Fusion GPS transcripts, providing American people the opportunity to read Glenn Simpson, Fusion GPS transcript, no trick and no gimmicks. Senator Feinstein demonstrated the need for extraordinary measures at extraordinary times. She will be remembered in the American History!

Below, is the press release from Senator Dianne Feinstein, United States Senator For California:

“After speaking with majority and minority committee staff for 10 hours, Glenn Simpson requested the transcript of his interview be released publicly. The American people deserve the opportunity to see what he said and judge for themselves,” said Senator Feinstein. “The innuendo and misinformation circulating about the transcript are part of a deeply troubling effort to undermine the investigation into potential collusion and obstruction of justice. The only way to set the record straight is to make the transcript public.”

In the video below, Sen. Whitehouse discusses recent partisan efforts to undermine the investigation into possible collusion between the Trump campaign and Russia during the 2016 election. Yesterday, Sens. Whitehouse and Blumenthal called on Chairman Grassley to release the transcripts of the interview the Senate Judiciary Committee conducted with Glenn Simpson, CEO of Fusion GPS – a request the Chairman denied. Today, Ranking Member Senator Dianne Feinstein released them.
Reactions and discussions about this release of transcripts by Senator Dianne Feinstein, below: