“Fire and Fury”, With Streisand Effect 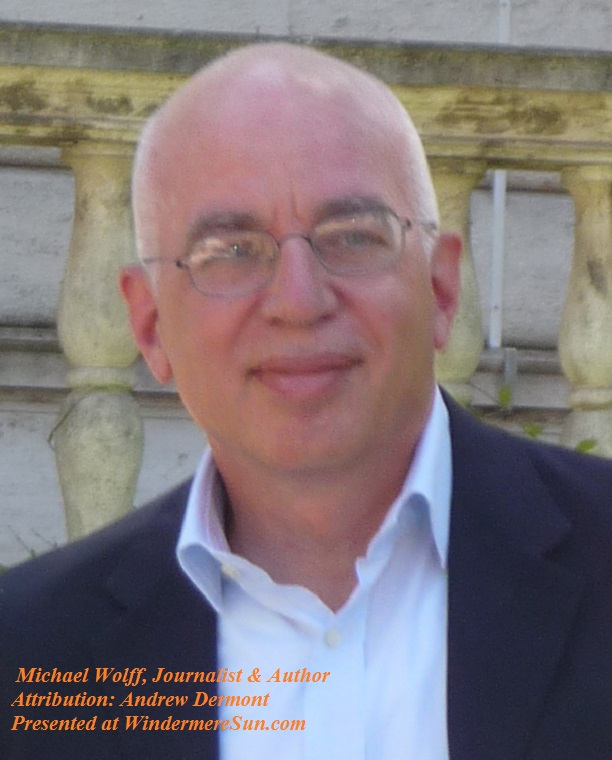 The book “Fire and Fury” was not suppose to be released until Tuesday, but due to its popular demand resulting from President Trump’s threat to sue in a cease and desist letter (….violating an agreement…that prevented him[author Michael Wolff] from disclosing confidential information….), its publisher decided to release it earlier. The success of this book definitely appeared to have the flavor of Streisand Effect. Its author Michael Wolff drew the picture of a chaotic first year in the White House, basing on 200 interviews with senior White House staff during a period of eighteen months. Let’s take a look at the effect of this early release.

Some interesting passages reported above in the Aljazeera video, in italics:

Michael Wolff further commented,  those who were being interviewed had a common comment about Trump,”he is like a child….”.

In an interview with Michael Wolff, this author commented on his experience in writing “Fire and Fury”, below:

Once again, the current administration has created more material for our comedy/political commentating world, reaction from Stephen Colbert, below:  One cannot help but wonder if President Trump and/or his advisers knew about the Streisand Effect.