U.S. Threat Had No Impact On UN 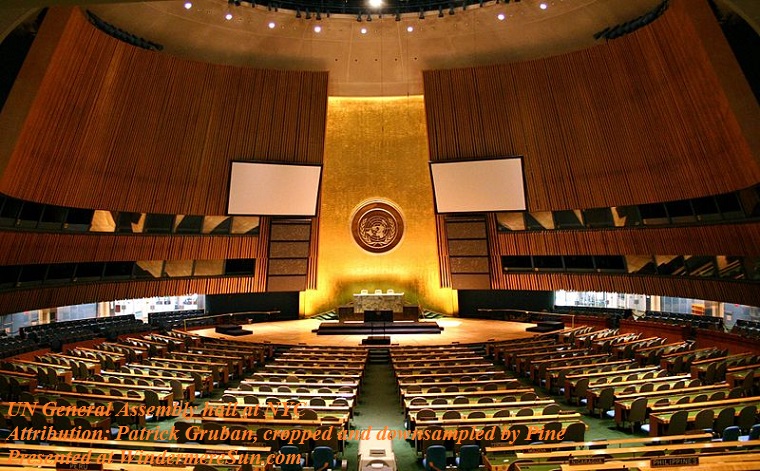 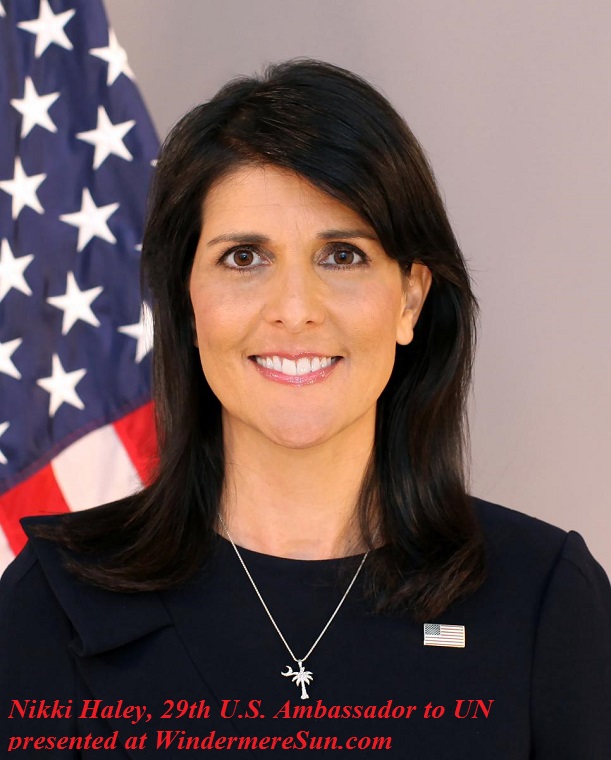 The UN General Assembly has approved the resolution, that any decisions regarding the status of Jerusalem are “null and void” and must be cancelled. This resolution essentially calls on the U.S. to withdraw its recognition of Jerusalem as the capital of Israel. It was approved by: 128 countries in favor of it, 9 countries against it, with 35 countries abstaining from the vote. This is the voting outcome after U.S. President Donald Trump threatened to cut financial aid to those who supported the resolution.  Immediately before the vote, the Palestinian foreign minister urged member states to reject “blackmail and intimidation“.

US Ambassador to the United Nations Nikki Haley spoke to the members of the UN before the vote to condemn President Trump’s decision to recognize Jerusalem as the capital of Israel, below:
After U.N. voted to reject Jerusalem decision on the part of President Trump, Trump threatens to cut funding to those that did not support U.S. decision, commentary below:     Perhaps it is time to take note: we’re living in 21st century, diplomacy would trump threats in international affairs.
Gathered, written, and posted by Windermere Sun-Susan Sun Nunamaker
More about the community at www.WindermereSun.com