No One Is Above The Law, Not Even The President ! 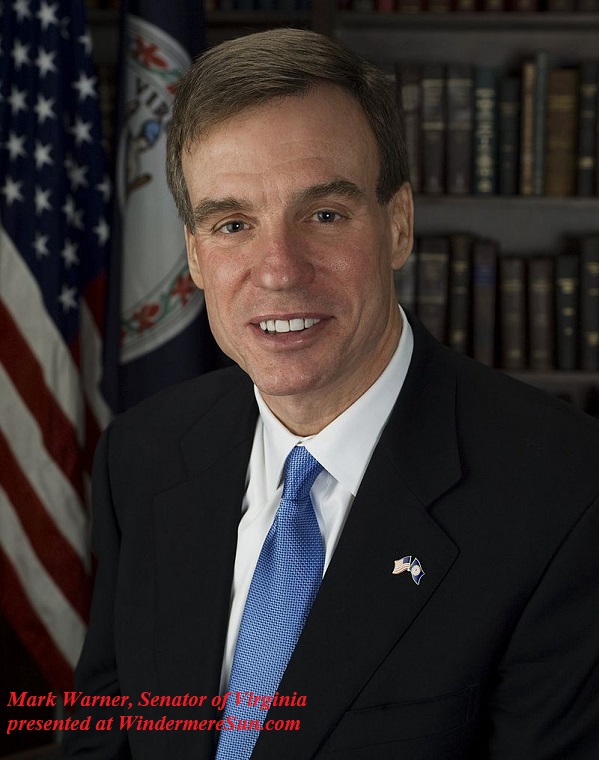 Rule of Law should be apolitical. In a democratic system, not even the President should be above the law. To protect the democracy of America and to enable facts to be brought to light, it is utmost important that Special Counsel Robert Mueller III will be able to complete his investigation of Russian interference in U.S. election 2016. Recall that it is because of the  impeccable reputation of law enforcement leadership of Robert Mueller that Deputy Attorney General Rod J. Rosenstein appointed Mueller (a lifelong Republican) to oversee this investigation. Mueller’s  appointment reassured Americans that there would a full and thorough law enforcement investigation. Announcement of his appointment met strong support and praise from both Republicans and Democrats. Months into Mueller’s thorough investigations, now that multiple people working or worked for Trump have been indicted and plead guilty, it is important that Mueller receives full support in completing this investigation in order to prevent future interference of the  election process of USA. Below, recent speech (Dec. 20, 2017) from Senator Mark Warner of Virginia warns that “Congress must make it clear to the President that firing of Mueller or any of the top brass involved in the investigation would not only call into question this administration’s commitment to the truth, but also to our most basic concept of rule of law. It also has the potential to provoke constitutional crisis. In United States of America, no one is above the law, not even the President. Congress must make clear to the President, firing of the Special Counsel or interfering with his investigation by issuing pardons of essential witnesses is unacceptable and would have immediate and significant consequences….It is critical for all of us, as elected officials and as citizens, speak up against these threats now before too late.”

To clarify why Mueller did not illegally obtain Trump emails, Judge Napolitano explains in the video below: The reason Senator Warmer indicated that there would be immediate and significant consequences if firing of Mueller or any of the top brass involved in the investigation would occur: it would simply open the floodgates, one of which has already begun preparing for this possibility, at a web site called Nobody Is Above The Law rallies. These rallies will take place hours after news breaks of a Mueller firing (if the firing occurs before 2 pm, events will begin @ 5 pm; if firing occurs after 2 pm, events will begin @ noon local times.) The reasons this web site is in existence, explained at its site: