The Smart Train of Brightline Between Orlando and West Palm Beach Is Finally Approved! 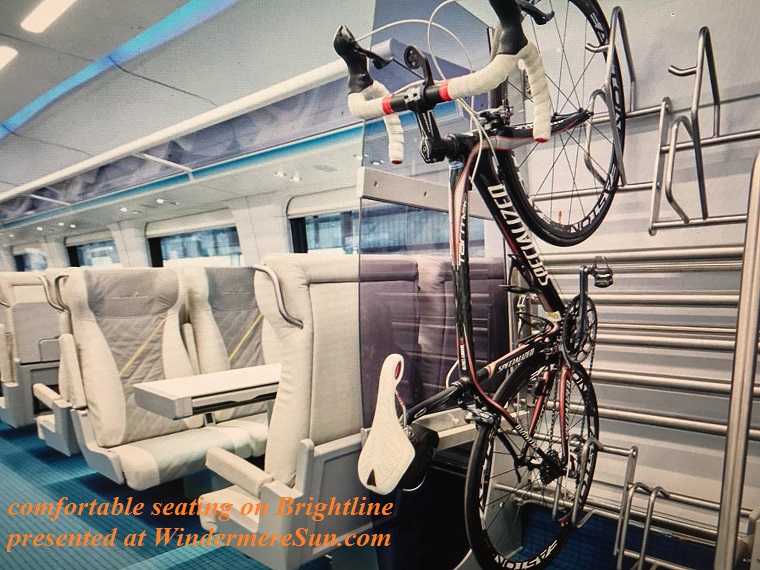 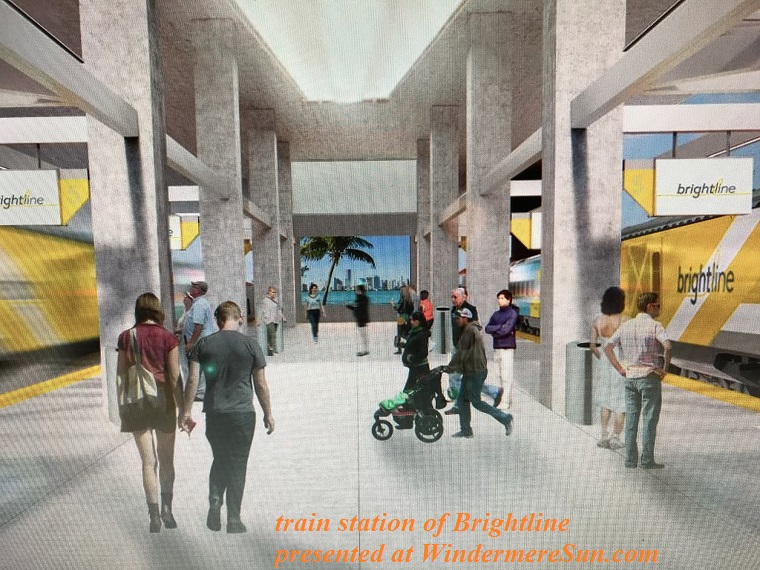 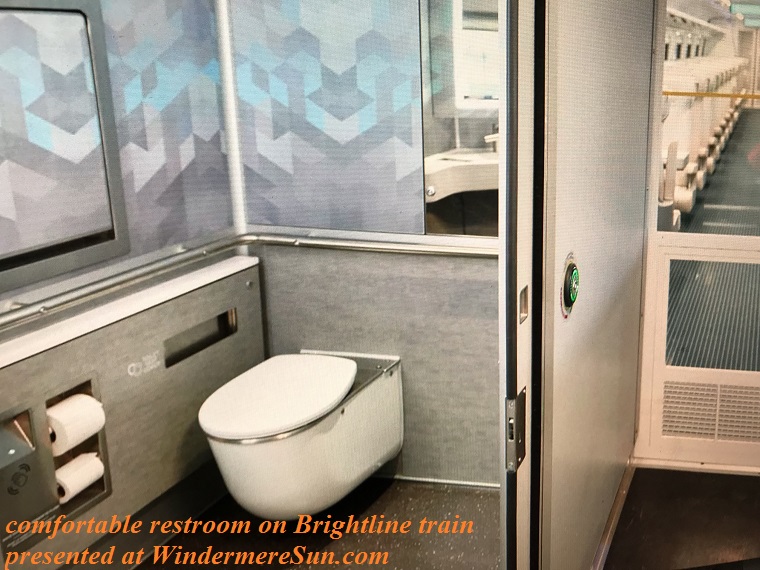 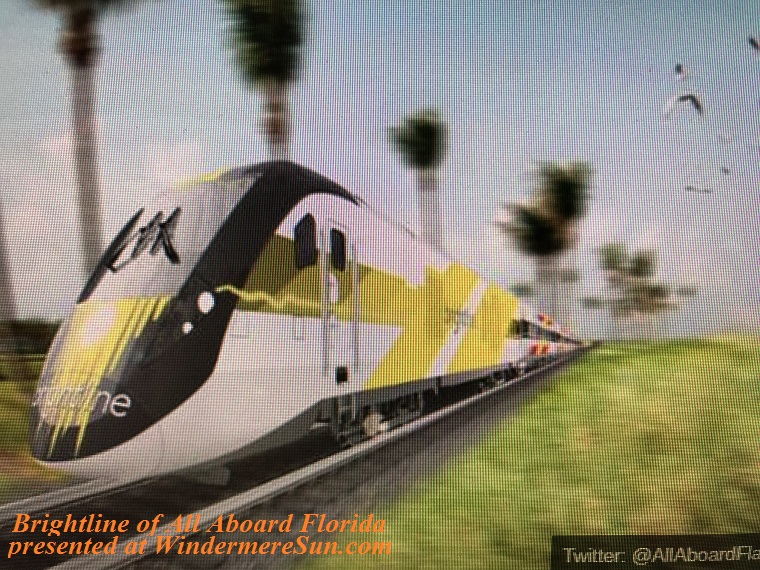 train of Brightline (presented at WindermereSun.com) 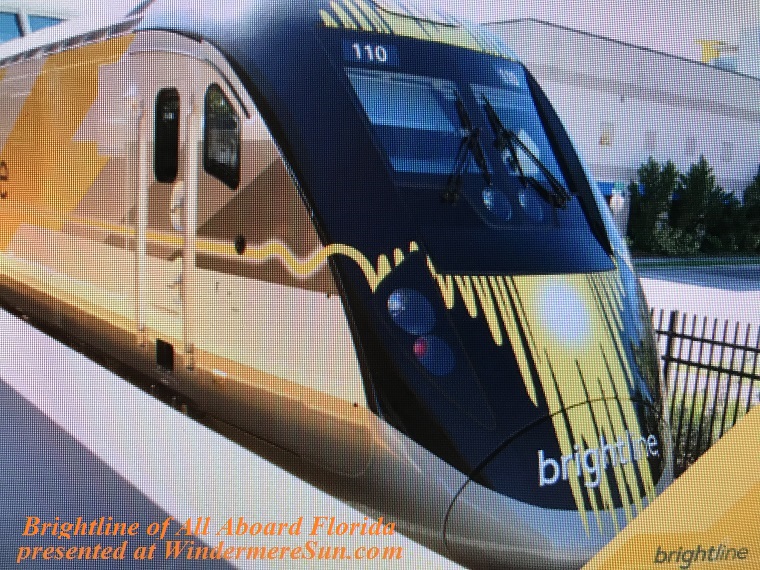 train of Brightline (presented at WindermereSun.com)

(Please click on red links & note magenta)   To see the construction on the three South Florida Brightline train stations, below is the aerial views of these stations:
On last Friday, Dec. 15, 2017, U.S. Reps Darren Soto and Mario Diaz-Balart announced that the Brightline high-speed passenger rail system was granted its final approval by the U.S. Department of Transportation (DOT) of Federal Railroad Administration, after years of waiting. DOT issued a Record of Decision, the final approval needed for Brightline to start construction on the system between West Palm Beach and Orlando, connecting Orlando and South Florida. “This is the most critical and final step in the extension of Brightline’s service to Orlando, and we are excited to move forward with Phase 2,” stated Dave Howard, Brightline’s CEO, in a press release issued by the company.  The parent company of Brightline, All Aboard Florida, plans to begin construction of Phase 2 of its plan to run private passenger trains in the first quarter of  2018.

All Aboard Florida intends to begin service of its Brightline trains on its Phase 1 route, connecting Miami, Fort Lauderdale, and West Palm Beach in just a few weeks. Construction of the Phase 1 is almost completed. The West Palm Beach to Orlando, the Phase 2, has been tied up in financing, litigation and environmental impact issues, before the final approval is given last Friday.

There is still strong opposition to this train project from communities along Florida’s Treasure Coast, contending that they face considerable safety and environmental risks but none of the benefits, because there are no plans for the train to stop any where between West Palm Beach and Orlando International Airport. The opposition coalition is pushing for legislation in the Florida Legislature to require more stringent safety and environmental regulations for the train, and opposing the federal permit, and the $1.1 billion in private activity bond financing (awaiting approval from the Florida Development Finance Corporation). The opponents are led by Coalition Against Rail Expansion in Florida, including St. Lucie, Martin, and Indian River counties. To this, I wonder if  a possible solution might be agreeable to both Brightline and residents of the Florida’s Treasure Coast: add one or two stations/stops between Orlando and West Palm Beach while offering some of the scheduled trips to include  these additional stops. Businesses should focus on profit and good will. Consideration for residents of Florida’s Treasure Coast will go a long way in reducing the amount of challenges facing All Aboard Florida in the future. Good will often will translate into profit.

It means that in 2018, Central Floridians will be able to travel at 125 mph between  Orlando and Miami in just three hours. All Aboard Florida and Brightline will translate into more businesses, jobs, better leisure and entertainment options, and opportunities for decades to come. For being one of the fastest growing states in USA,  Florida welcomes the coming of this smart and fast speed train.