What Does Increased Federal Reserve Interest Rate Means To You 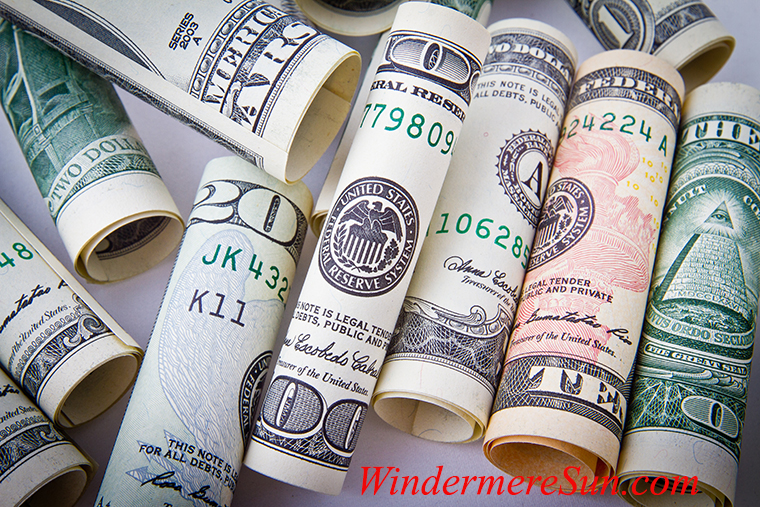 
On Wednesday, December 13, 2017, Federal Reserve lifted its benchmark short-term interest for the third time in 2017, raising its federal funds rate (or interest rate) by 0.25% to a range between 1% to 1.25% after its near zero rate since 2008. This means that monthly payments on credit cards, adjustable-rate mortgages and home equity lines are expected to increase. On the other hand, for those who are saving their money into CD or money market account, their money will earn more in interest. This also indicates that the Federal Reserve Chair Janet Yellen believes that the U.S. economy and employment have been strong enough to warrant  this rate hike. It is interesting to note that: Yellen is considered by many on Wall Street to be a “dove” (more concerned with unemployment than with inflation) and as such to be less likely to advocate Federal Reserve interest rate hikes, as compared, for example, to William Poole (former St. Louis Fed president) a “hawk“. However, some predicted Yellen could act more as a hawk if economic circumstances dictate. Yellen added: “At the moment, the U.S. economy is performing well. The growth that we’re seeing is not on the back of … an unsustainable run-up in debt (as occurred during the housing bubble). There’s much less to lose sleep over than there has been in quite some time.”

Even though the impact of a single rate increase is limited, chief economist of Bankrate.com Greg McBride said, “The cumulative effect of the Fed’s interest rate hikes is mounting. It’s putting a financial squeeze on household budgets at a time when income growth remains elusive.”

Below, are various view points and interpretations of “When the interest rate increases”: