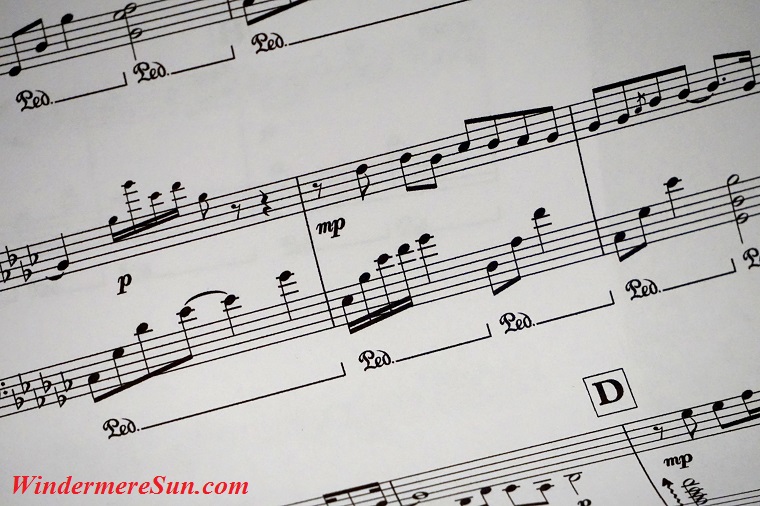 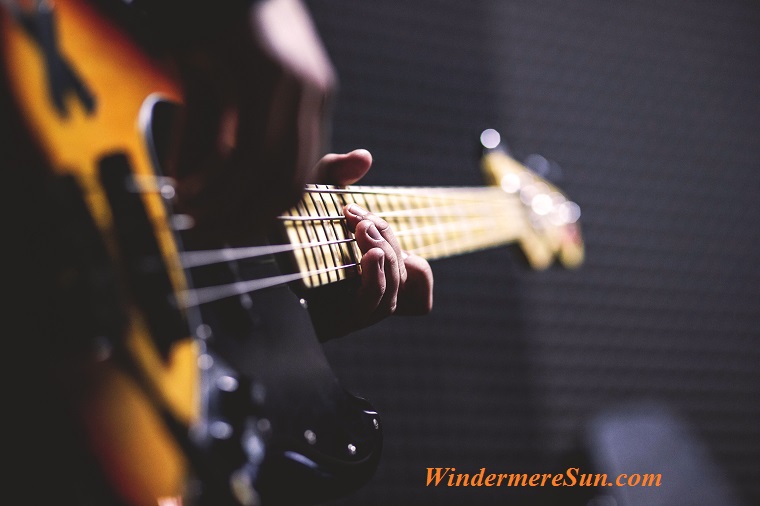 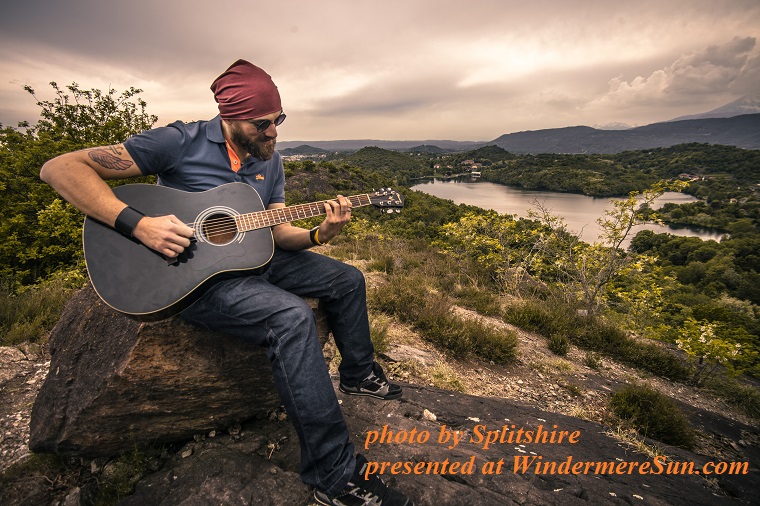 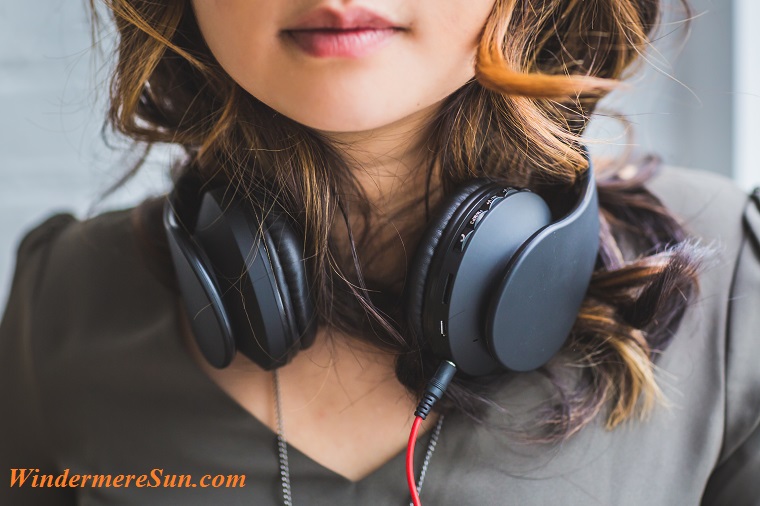 Girl with earphone (presented at WindermereSun.com)

On Monday, as Republican lawmakers returned to Washington, D.C. to rush through their tax overhaul, they are contemplating changes that would exacerbate the tax bill’s divide between the rich and the middle class.  The Congressional Budget Office (CBO) said this week that the Senate bill, at its current state, would hurt workers earning less than $30,000 per year while delivering benefits to the highest earners throughout the next decade. Joint Committee on Taxation have also found the greatest benefits of the bill flowing to the rich over time. According to the CBO, by 2027, Americans earning $75,000 per year and below would, as a group, see an increase in their taxes because individual tax cuts are set to expire at the end of 2025. As for our fellow Americans in Puerto Rico, there would be excise tax placed on any thing produced in Puerto Rico. This would be disastrous for Puerto Ricans! Keep in mind that about 100,000 Puerto Ricans have already moved to Florida since Hurricane Irma and they will be able to vote in the next election.

Below, the Senate Budget Committee met to approve legislation to reform the tax code and open the Arctic National Wildlife Refuge to expanded oil and gas drilling for consideration on the Senate floor. The committee did so along a party line vote, with its 12 Republicans voting in favor of the measure, and the 11 Democrats voting against it. The committee’s meeting was briefly recessed twice at the call of Senator Mike Enzi (R-WY), the panel’s chair, so protesters against the legislation could be removed by U.S. Capitol Police.

The sentiment of “Kill The Bill” expressed by these protesters above are pervasive throughout the country. This wildly unpopular tax bill stirred up much emotion and protests, from polite middle-of-the-intersection musical protest at Austin, TX (a choreographed dance routine is performed by Tiny Jazz Hands during red light, with fake Donald Trump shoving money into hats to explain effects of tax bill) to presentation of a $275 billion check at Charlosttesville, VA by constituents to a monopoly’s Mr. Moneybag (to represent the transferring of money to the wealthy via this tax bill), to singing anti-tax bill Christmas tunes (“We wish you a better tax bill“), etc. Creativity juice is definitely not in shortage among Americans! Much of these protests are shown, below, with Rachel Maddow: Given the fact that the middle and lower class would end up paying more tax than before under this tax proposal, it is understandable why there would be such an overwhelming response throughout the USA. Throughout American history, we have seen music notes playing a part in social and political changes, below: In a democratic society, these musical notes and words of protests carry the impact that would ultimately bring about positive social and political changes. Be it from Puerto Ricans, Floridians, Texans, Virginians, Ohioans, Californians, etc., their voices will be heard at the ballot box.