Uber Air, RideShare In The Sky As The Answer To Urban Traffic Congestions 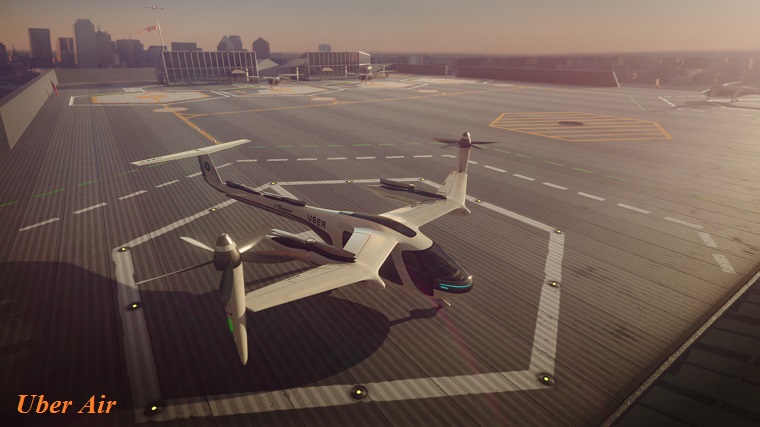 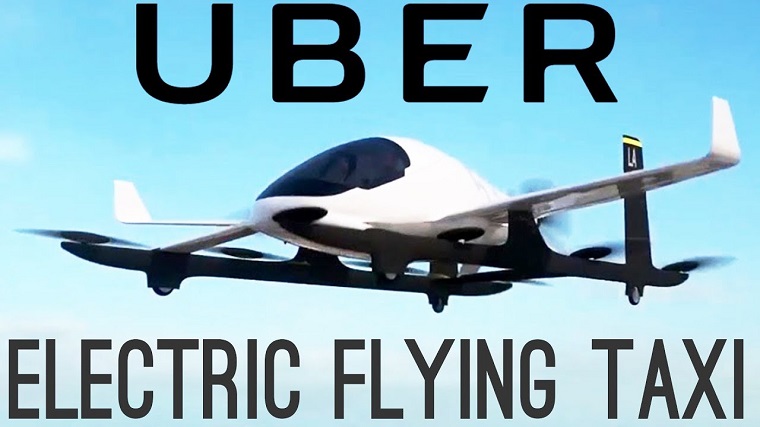 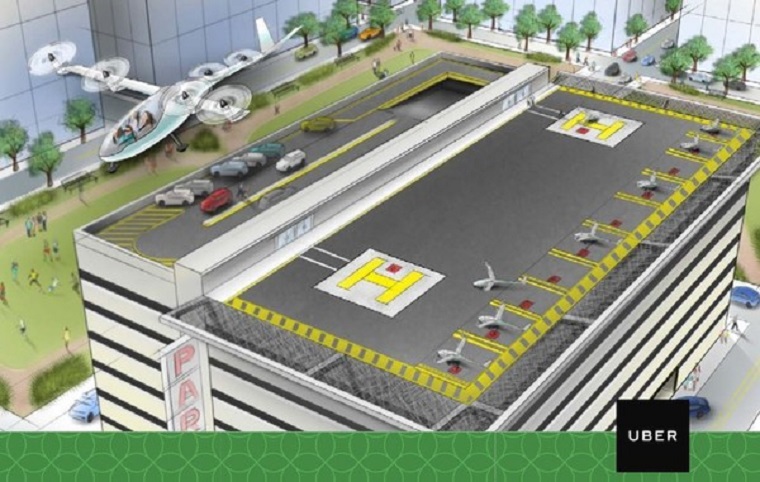 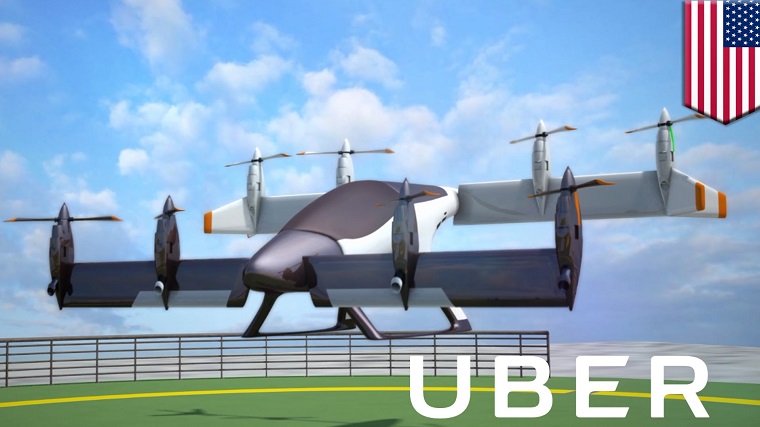 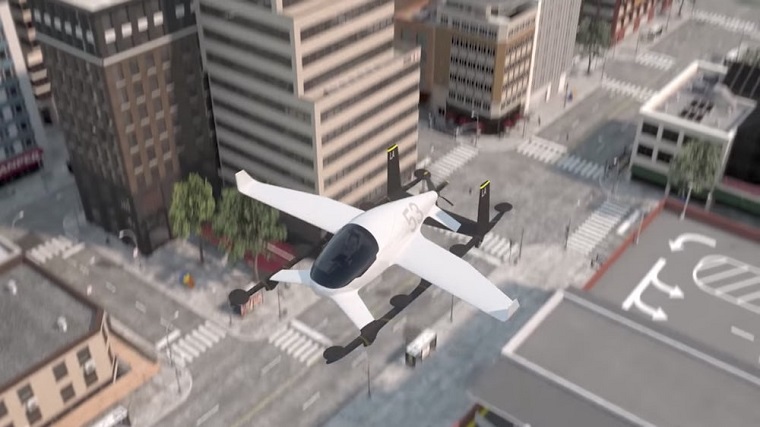 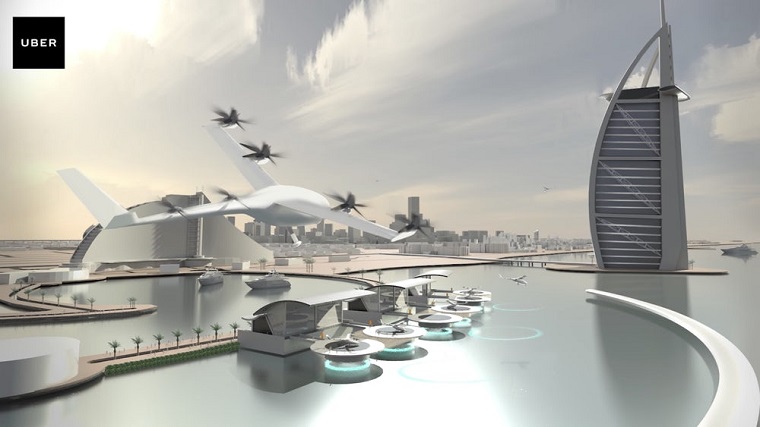 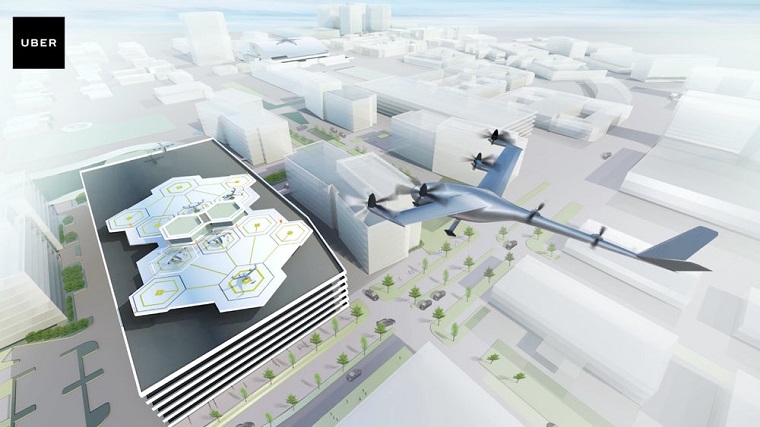 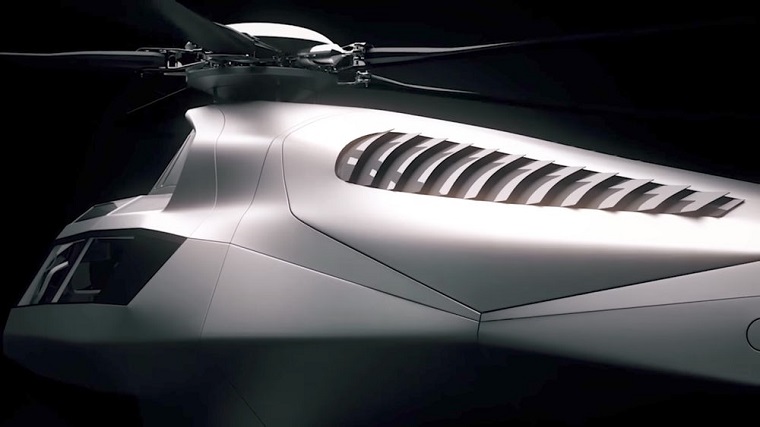 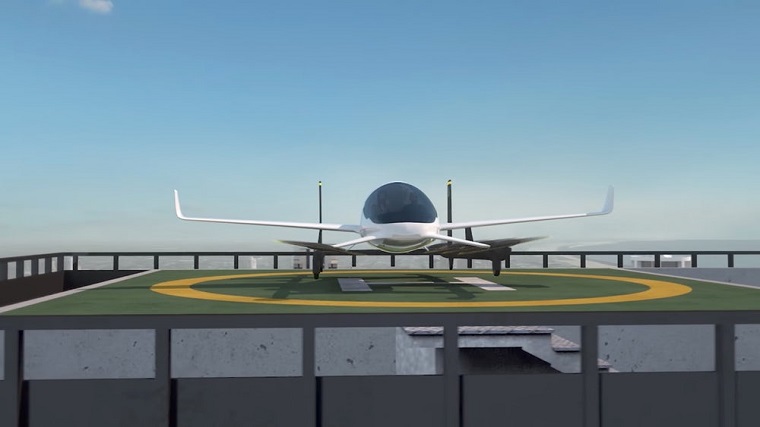 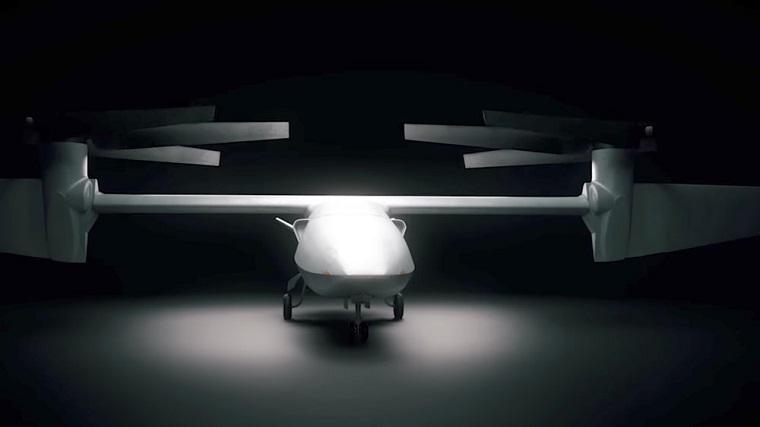 How often do you experience traffic congestions, being stuck behind the wheel while worrying  if you will be on time for the meeting, class, or appointment? How often do you have to allot 15 or 30 extra minutes to make sure that you won’t be late due to traffic. As earth population increases, UN’s projection is that there will be more than 6 billion people living in urban centers by 2045. In Mexico City, commuters are already spending 5 working weeks in their cars waiting for traffic congestions. And traffic congestion will get worse as population increases and without alternative solutions. Well, the company Uber comes to the rescue.


Uber has been working on improving urban mobility for many years, to make our cities smarter, cleaner, and more efficient. Ultimately flying would enable people to move much faster, so Uber decided on the design for Electric Vertical Take-Off and Landing Vehicles (EVTOLs). EVTOL will make our lives easier, commutes shorter, and our cities cleaner and more productive. The Director of Engineering of Uber Aircraft Systems, Mark Moore,  stated that the Uber-NASA collaborative team spent decades researching and designing Distribute Electric Propulsion (DEP) enabling these vehicles/aircrafts to operate safely and quietly in cities. Urban aviation would take advantage of the space above ground in order to reduce ground congestion and increase accessibility of cities to every one, according to Jill Hazelbaker, Uber SVP of Uber Policy & Communications. Nikhil Goel, Uber Head of Product-Advanced Programs, assured us that Uber has already reached out to work with manufacturers, suppliers, investors, innovative  engineers, real estate developers, governments and regulators from dozens of countries, NASA and air traffic controls. They assured us that the network of Uber Elevate will enable air commute to be affordable. For more detailed explanation of Uber Air, Uber Cars that fly, please view the video below: Uber is also testing self-driving trips and anticipate the beginning of the end of car ownerships. Uber realized the demand of rideshare via air and proceeded to test various designs and decided on DEP (Distributed Electric Propulsion) that is much quieter and at 150-200 mph and range at 60 miles at a single battery charge.  Its target is to be less expensive than driving one’s own car. This design is also working with combating Climate Change in mind.  Uber Air is coming to Los Angeles in 2020 (not far from the prediction of 1982 version of the Blade Runner’s  of flying cars at LA in 2019…only off by one year). It is truly an exciting time we’re living in. We are definitely looking forward to the arrival of Uber Air/Elevate in all of our cities.