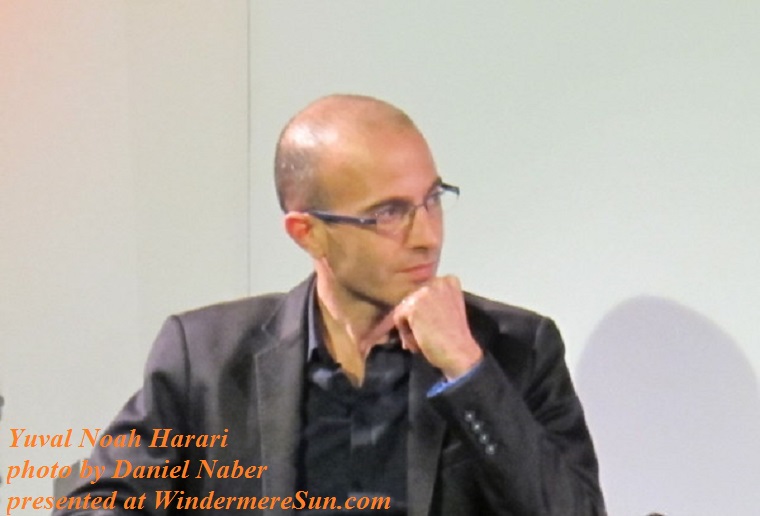 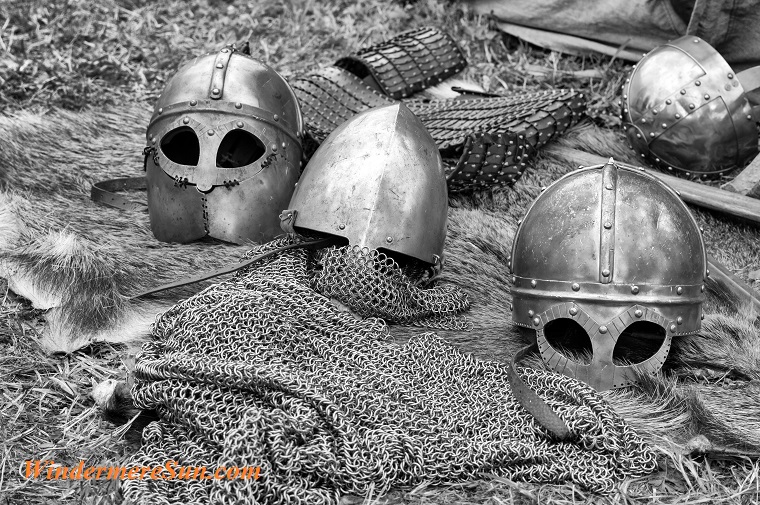 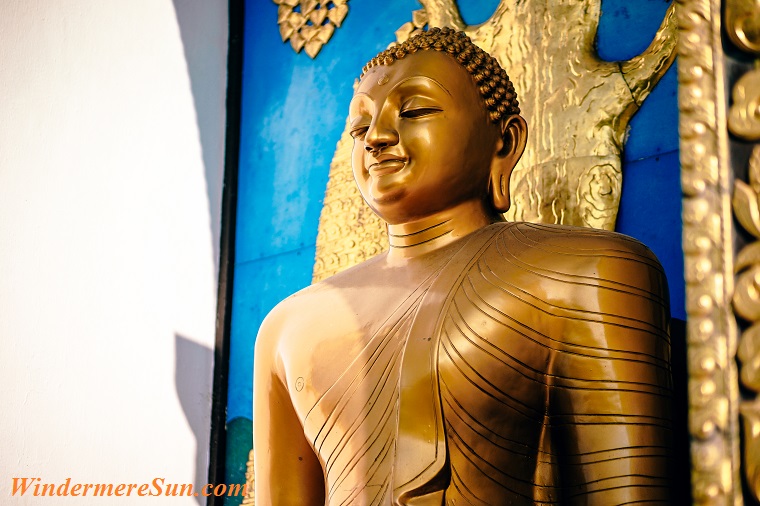 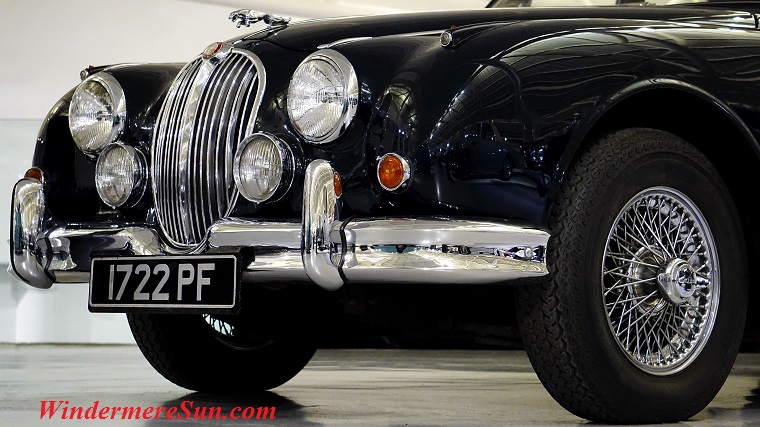 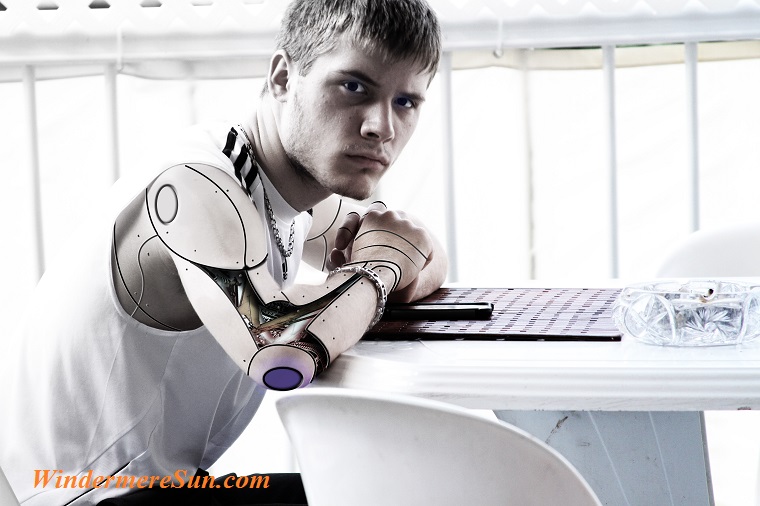 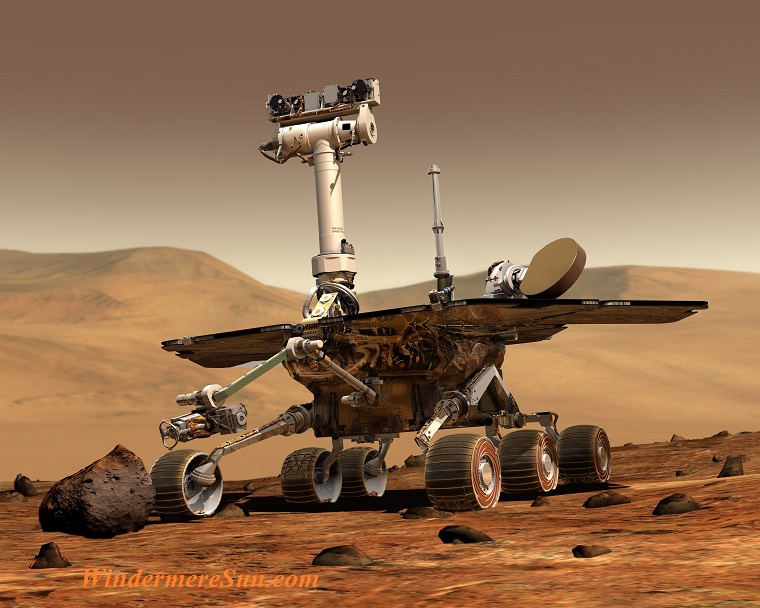 Yuval Noah Harari, an Israeli historian and a tenured professor in the Department of History at the Hebrew University of Jerusalem, raises some interesting questions in the discussions of The Future of Humanity:

Techno-Religions and Silicon Prophets: Will the 21st century be shaped by hi-tech gurus or by religious zealots-or are they the same thing, Talk at Google by Yuval Noah Harari in 2015, below:  We see that Yuval Noah Harari did his best in presenting human reality, without bias.

Now, his view on nationalism vs. globalism: the new political divide: