Catnap/Every Man Is Guilty of…. 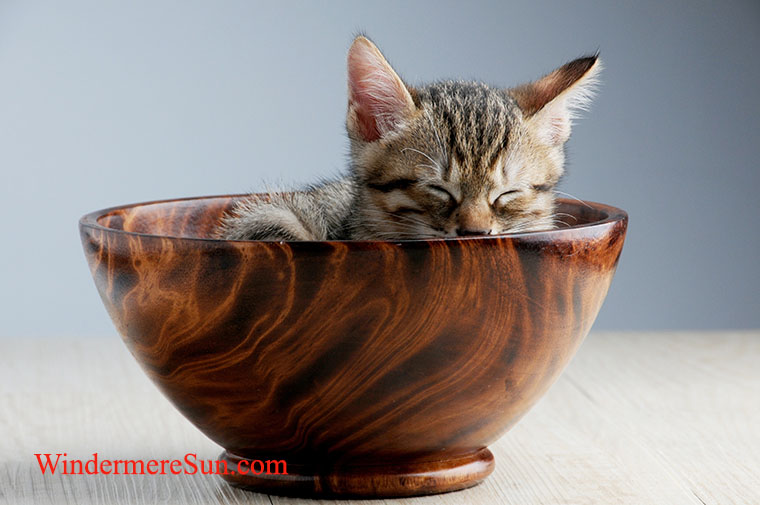 Cat is sleepy after a meal (presented at WindermereSun.com) 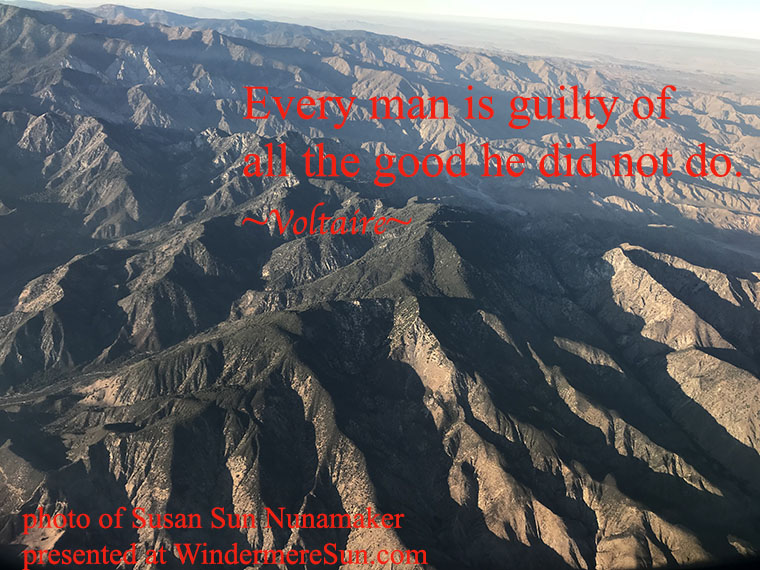 Every man is guilty of all the good he did not do. (quote of Voltaire, photo of Susan Sun Nunamaker, presented at WindermereSun.com)

Cat is sleepy after a meal (presented at WindermereSun.com)

Catnap? Doesn’t she look so relaxed after a meal…a bowl immediately converted into a bed…..how cozy….

Every man is guilty of all the good he did not do. (quote of Voltaire, photo of Susan Sun Nunamaker, presented at WindermereSun.com)

Voltaire once said, “Every man is guilty of all the good he did not do.”

Do you agree with Voltaire or do you think that Voltaire has a guilt complex?

Excerpts from wikipedia on Voltaire, shared below in italics, for your pleasure:

François-Marie Arouet (French: [fʁɑ̃.swa ma.ʁi aʁ.wɛ]; 21 November 1694 – 30 May 1778), known by his nom de plume Voltaire (/voʊlˈtɛər/;French: [vɔl.tɛːʁ]), was a French Enlightenment writer, historian, and philosopher famous for his wit, his attacks on the established Catholic Church, and his advocacy of freedom of religion, freedom of speech, and separation of church and state.

Voltaire was a versatile and prolific writer, producing works in almost every literary form, including plays, poems, novels, essays, and historical and scientific works. He wrote more than 20,000 letters and more than 2,000 books and pamphlets. He was an outspoken advocate of civil liberties, despite the risk this placed him in under the strict censorship laws of the time. As a satirical polemicist, he frequently made use of his works to criticize intolerance, religious dogma, and the French institutions of his day.  He mainly argued for religious tolerance and freedom of thought. He campaigned to eradicate priestly and aristo-monarchical authority, and supported a constitutional monarchy that protects people’s rights