Will Discovery of Gravitational Waves Alter Our View Of Space-Time In The Future? 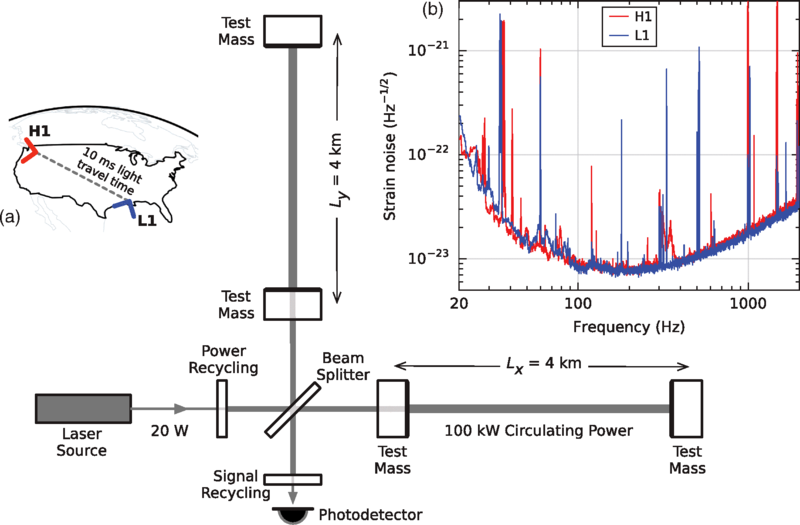 Why is gravitational wave suddenly being reported in so many mainstream media lately (late 2016-2017) even though it is not a new topic of discussion in the scientific community?

As it turned out, it is due to the fact that three U.S. physicists (Rainer Weiss, Barry Barish, and Kip Thorne) 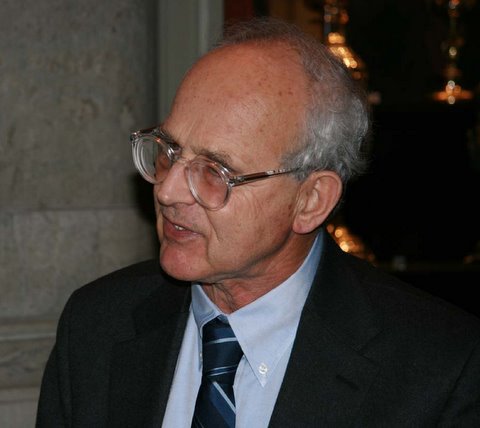 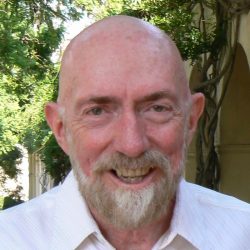 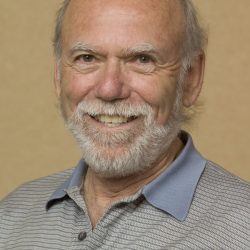 have been awarded 2017’s Nobel Prize in physics. They won the award for building a remarkable device that can detect gravitational waves. They have enabled scientists to physically detect gravitational waves, or ripples through spacetime caused by far-off violent cosmic collisions using these giant detectors (LIGO detectors , Laser Interferometer Gravitational-Wave Observatory, in Hanford, Washington state, and Livingston, Louisiana, USA), therefore proving that Albert Einstein was correct in his prediction of the existence of gravitational waves back in 1916.


In 1916, Albert Einstein, on the basis of his theory of general relativity, predicted the existence of gravitational waves and interpreted gravity as a consequence of distortions in space-time, caused by mass. Therefore, Einstein also predicted that events in the cosmos would cause “ripples” in space-time -distortions of space-time itself- which would spread outward. 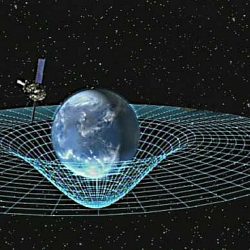 Although these distortions would be so miniscule that it would be practically impossible to detect them by any technology foreseen at that time. It was also predicted that objects moving in an orbit would lose energy for this reason (a consequence of the law of conservation of energy), as some energy would be given off as gravitational waves, although this would be insignificantly small in all but the most extreme cases.

Below, let’s take a look at Brian Greene‘s explanation of The Discovery of Gravitational Waves:


One case where gravitational waves would be strongest is during the final moments of the merger of two compact objects such as neutron stars or black holes. Over a span of millions of years, binary neutron stars, and binary black holes lose energy, largely through gravitational waves, and as a result, they spiral in towards each other. At the very end of this process, the two objects will reach extreme velocities, and in the final fraction of a second of their merger a substantial amount of their mass would theoretically be converted into gravitational energy, and travel outward as gravitational waves, allowing a greater than usual chance for detection. However, since little was known about the number of compact binaries in the universe and reaching that final stage can be very slow, there was little certainty as to how often such events might happen.In physics, spacetime is any mathematical model that fuses the three dimensions of space and the one dimension of time into a single 4‑dimensional continuum. Spacetime diagrams are useful in visualizing and understanding relativistic effects such as how different observers perceive where and when events occur.

In 2017, the Nobel Prize in Physics was awarded to Rainer Weiss, Kip Thorne and Barry Barish for their role in the detection of gravitational waves.