Orlando Will Benefit: From Hyperloop To Hyperloop One 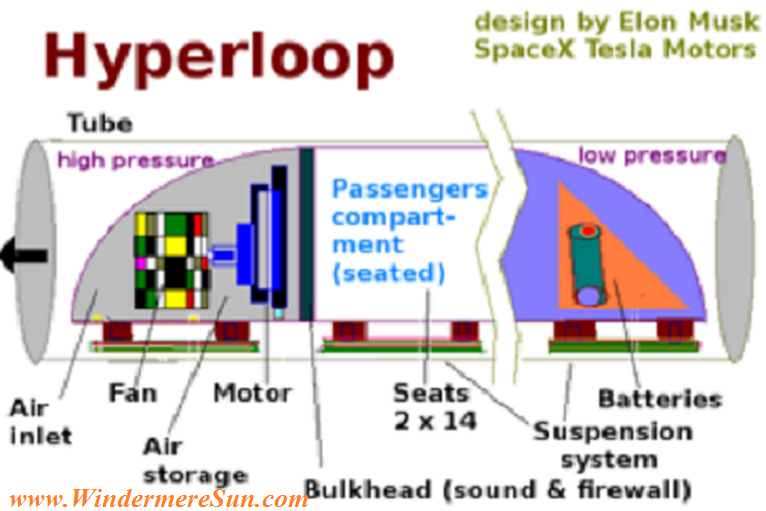 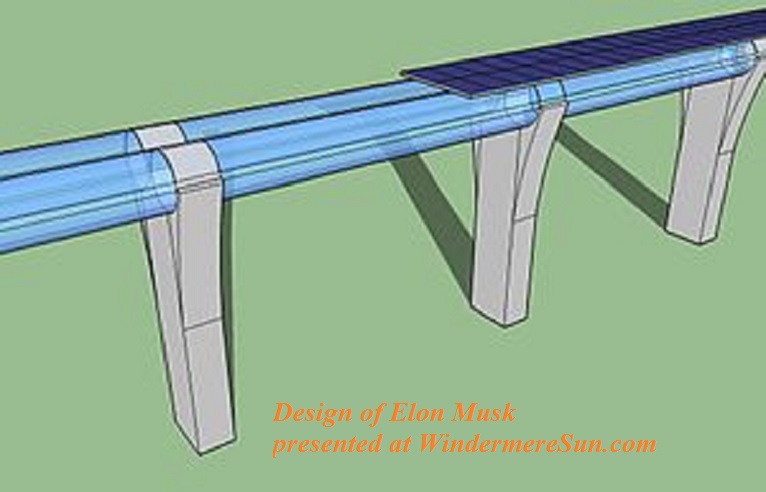 The vision of Elon Musk, once a simple sketch in Musk’s blog back in August of 2013, will soon become a reality. At the speed of 760 mph, this high speed mode of transport would allow commuters to travel between Orlando and Miami in 26 minutes or between Los Angeles and San Francisco in 30.15 minutes (twice as fast as commercial air travel). It is truly enabling us to travel at a blink of an eye. As an alternative to boats, aircrafts, automobiles, and trains, Elon Musk’s vision was that of hyperloop transporting people (and cars) via electromagnetically levitated pods/capsules enclosed inside of steel low-pressure tubes. Musk described the design looking like a shotgun with the tube running side by side for most of the journey and closing the loop at either end. The tube is partially evacuated to reduce friction. The capsule or pod carriage rides on a cushion of air forced through multiple openings at the capsule’s bottom (as though capsules are suspended midair by air casters, think of pucks on air hockey table float around ), further reducing friction. The capsules would be propelled (accelerate or decelerate) by linear induction motors   (which are magnetic) placed at intervals along the route. These tubes would be mounted on columns 50 to 100 yards apart and the pods or capsules inside would travel up to  760 mph. Finally the hyperloop vehicle itself contains air compressor near the front to intake excess air in the tube and exhaust in the back because excess air would cause resistance and drag that would slow down the vehicle.

Since Elon Musk has made the hyperloop design/technology open source, there had been multiple governments, universities, companies worldwide exploring this concept . Hyperloop One, launched in 2014, previously known as Hyperloop Technologies, is a company in Los Angeles, California, that is working to commercialize the Hyperloop for moving passengers and/or cargo at airline speeds at a fraction of the cost of air travel. The concept of Hyperloop transportation was introduced and named by Elon Musk in August 2013, although he is not directly involved with Hyperloop One. The company has raised $160 million and demonstrated a form of propulsion technology in May 2016 at its test site north of Las Vegas.  Its new round of funding on September 21, revealing an additional $85 million received from investors such as DP World, Caspian VC Partners, WTI, and OurCrowd.com. So, in total, Hyperloop One has raised  $245 million since its launch in 2014 and is now worth more than $700 million.  Hyperloop One has completed a 500m Development Loop (DevLoop) in North Las Vegas and just after midnight on May 12, 2017, the company held its first full-scale Hyperloop test, becoming the first company in the world to test a full-scale Hyperloop. The test combined Hyperloop components including vacuum, propulsion, levitation, sled, control systems, tube, and structures.     Hyperloop One is currently developing passenger and cargo system routes in the United States, Canada, Finland, Sweden, the Netherlands, and the United Arab Emirates. It is also in early talks with Indian government to build one in India. Its publicly stated goal is to deliver a fully operational Hyperloop system by 2021. Officials with Hyperloop One placed the Florida route on a list of 10 that had cleared an initial proposal review. Each of the cities will now receive resources to help develop feasibility studies for the regions.

Outcome of The Hyperloop One Global Challenge, announced on September 14, 2017:

We will be expecting wonderful collaborative efforts and new mode of transportation in the 2020’s. Our world is getting smaller, mostly due to innovations, open source, and great collaborations.