Understanding “Medicare For All” 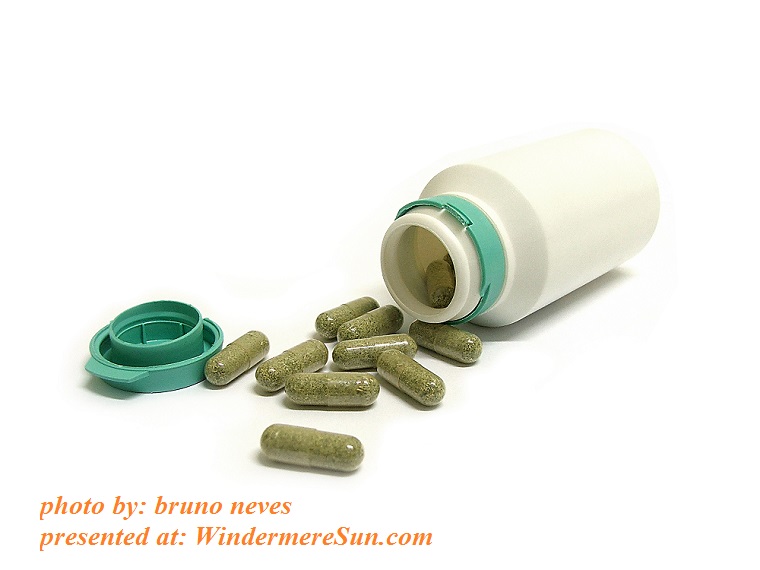 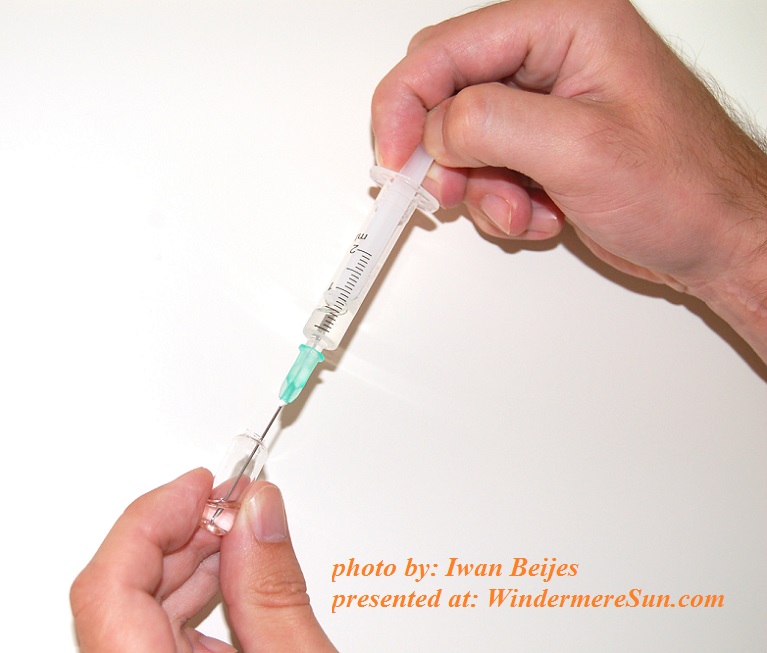 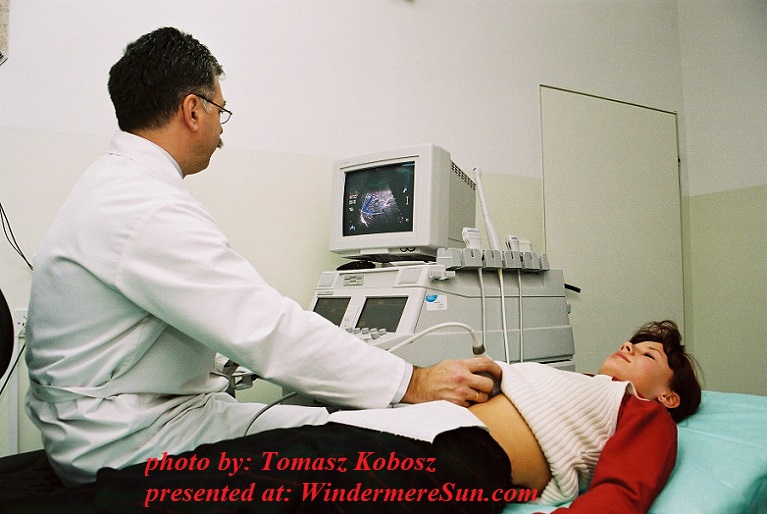 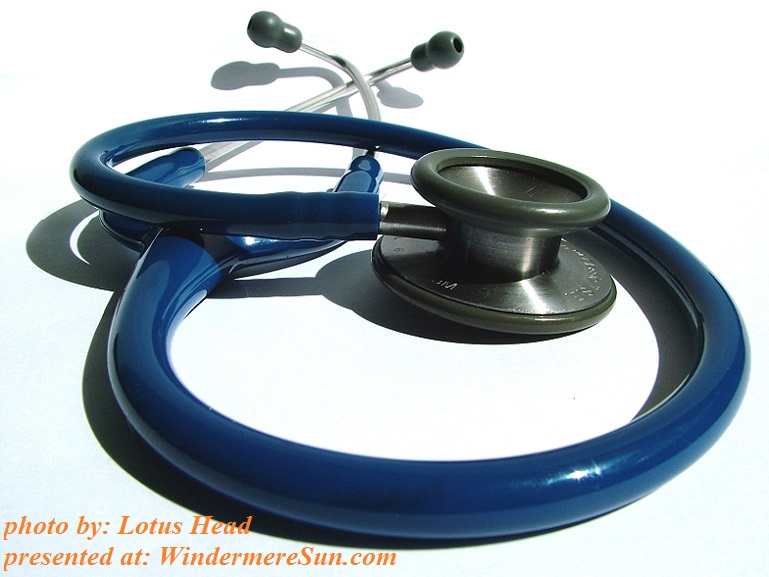 As Senator Bernie Sanders of Vermont once stated, “This is a pivotal moment in American history.  Do we, as a nation, join the rest of the industrialized world and guarantee comprehensive health care to every person as a human right? Or do we maintain a system that is enormously expensive, wasteful,  and bureaucratic, and is designed to maximize profits for big insurance companies, the pharmaceutical industry, Wall Street, and medical equipment suppliers?”


Under Sanders’ proposed legislation of “Medicare For All“, all children under 18 and all adults 55 and over would qualify for Medicare program  during its first year. The remaining adults would be phased in over 4 years until every one is covered by Medicare. So far 15 Senators have co-sponsored this bill, including: Kamala Harris, Cory Booker, Kirsten Gillibrand, Richard Blumenthal, Jeff Merkley, Elizabeth Warren, Al Franken, Tammy Baldwin, Ed Markey, Sheldon Whitehouse, Brian Schatz, Mazie Hirono, Chris Murphy.

After I’ve posted the previous post on Will Americans Be Able To Receive “Medicare For All” at various social media networks, from some of the comments I’ve received, I realized that many Americans  simply do not understand our current healthcare and Medicare system. There are lots of confusions that need to be addressed.

For example, one of the readers commented that the national healthcare provided by other developed nations have problems and that is why they still have private insurance.  This particular reader thought the reason I am in support of Medicare For All must be because: either I or some of my family members must have poor health and have trouble paying for the medical bills. To this I responded, in italics, below:

I am very healthy and so are my family members and we are all well covered. But we don’t want to continue to pay so much more than necessary. If those who cannot afford the expensive health insurance would wait until they end up in emergency room, it is neither humane nor economical because we, as tax payers, will end up paying for it anyway (so instead of paying for inexpensive antibiotics, we end up paying for expensive life support or surgery). This is because hospitals are legally allowed to turn away non-emergency patients but are not allowed to legally turn away emergency patients. If it is costing us about twice of our GDP as other nations for health care, we should be getting far more than what we are getting now. Just remember: if many of your neighbors are ill, you may soon follow.

I’ve traveled around the world multiple times. My Canadian and Australian friends love their health care. Even though they also love USA, but they would not consider becoming U.S. citizen because they have national healthcare and we don’t. My UK friends realize that if they don’t want to wait in line for their NHS, they also have the choice of going to private health care to expedite the process and the wealthy can always get special attentions if they choose any where.