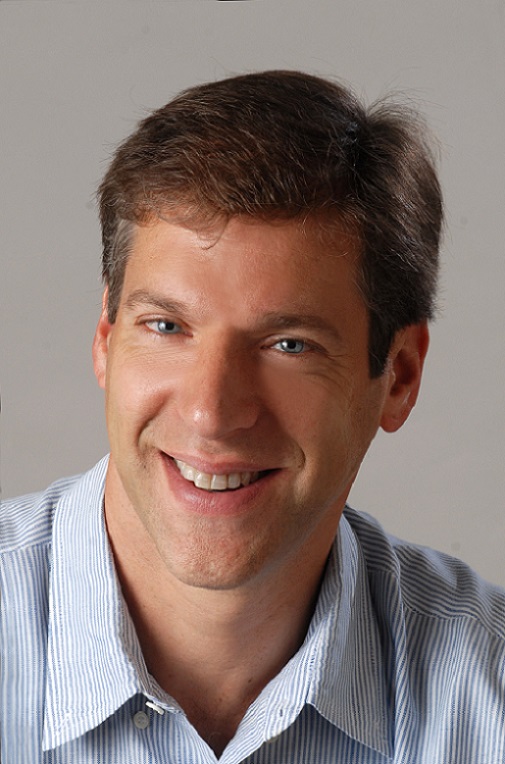 UC Berkeley Distinguished Professor of Energy Daniel  Kammen resigns from his post as Science Envoy of the U.S. States Department, citing that he believed it to be President Trump’s failure to denounce white supremacists and neo-nazis and for U.S. to depart from Paris Climate Accord. His letter of resignation spelled out “impeach” by the first letter of each paragraph.

Professor Kammen feels Secretary Tillerson needs to speak truth to power and not cave in to climate denial environment. He further comments that it is utmost important for U.S. to remain competitive economically and politically on world stage by addressing climate change, carbon tax, and renewable energy with distributed stand point.

For more about Daniel Kammen’s work, please refer to: his web site at Berkeley.

Below, is excerpts from wikipedia, on Daniel Kammen, in italics:

Daniel M. Kammen is the Class of 1935 Distinguished Professor of Energy at the University of California, Berkeley and a former climate Science Envoy for the State Department. He holds a dual appointment at the Energy and Resources Group (part of the College of Natural Resources) and the Goldman School of Public Policy. He is also a coordinating lead author for the Intergovernmental Panel on Climate Change, which won the 2007 Nobel Peace Prize for their report, Climate Change 2007, assessing man-made global warming. Kammen was elected a permanent fellow of the African Academy of Sciences in 1998 and, in 2007, received the Distinguished Citizen Award from the Commonwealth Club of California.

On September 9, 2010, Kammen was appointed chief technical specialist for renewable energy and energy efficiency at the World Bank.

In 2016, he was selected as a U.S. Science Envoy by the United States State Department.