The Aftermath-Baltimore (and Elsewhere) Confederate Monuments Are Coming Down 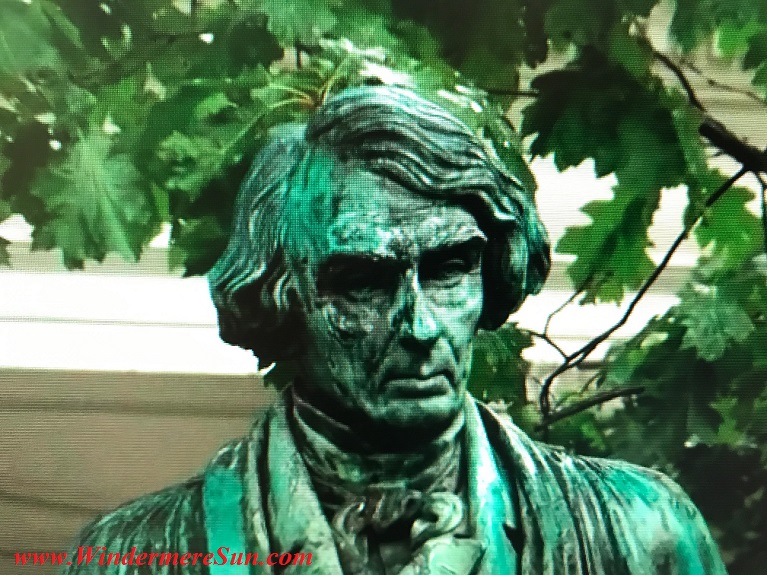 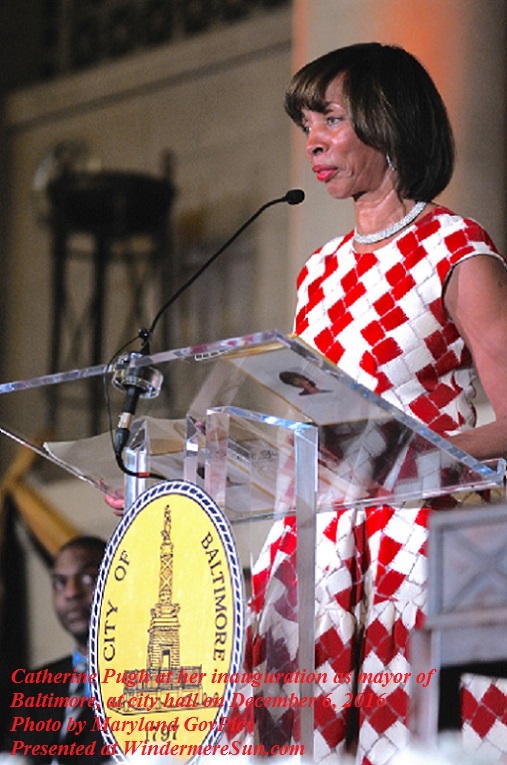 Catherine Pugh at her inauguration as mayor of Baltimore, at city hall on December 6, 2016 (photo by Maryland GovPics, presented at WindermereSun.com)

(Please click on red links & note magenta)
Mayor Catherine Pugh of Baltimore, Maryland, said on Wednesday, “in the best interest of my city….I said with the climate of this nation, that I think it’s very important that we move quickly and quietly.” as she explained why she ordered Confederate monuments removed under the cover of darkness, days after violence broke out in Charlottesville, VA. One of the four Confederate monuments (Statues of Robert E. Lee, Stonewall Jackson, Justice Roger B. Taney, Confederate Women’s Monument in Bishop Square Park) that’s been removed, above, was a statue of Judge Roger B. Taney, 5th Chief Justice of the Supreme Court, who drafted the Dred Scott decision. Mayor Pugh told the Baltimore Sun that crews began removing the city’s four Confederate monuments Tuesday evening and finished around 5:30 am on Wednesday.
Many city leaders and some governors across the country have urged the removal of Confederate monuments in their jurisdictions, a process that had been delayed in cities such as Charlottesville, leading to tensions surrounding their removal. Mayor Pugh said that her emergency powers allowed her to expedite the process. “The mayor has the right to protect her city,” she said. “….I wanted to protect my city from any of the violence that was occurring around the nation. We don’t need that in Baltimore.” Mayor Pugh said she had spoken with the president of the city council on Monday and the city council unanimously voted to remove the four monuments. Initially she also wrote a letter to the Maryland Historical Trust, providing notice of her concerns and was advised by the city’s attorney that she could move forward without its approval, based on her executive powers to protect the city.