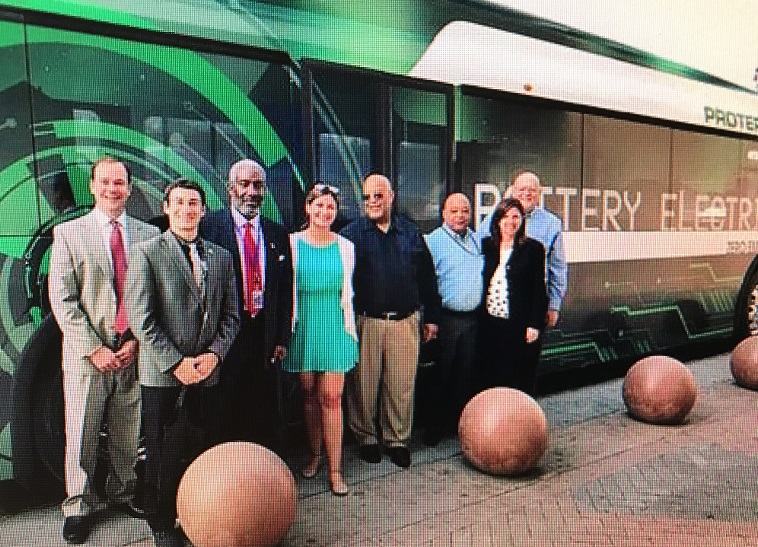 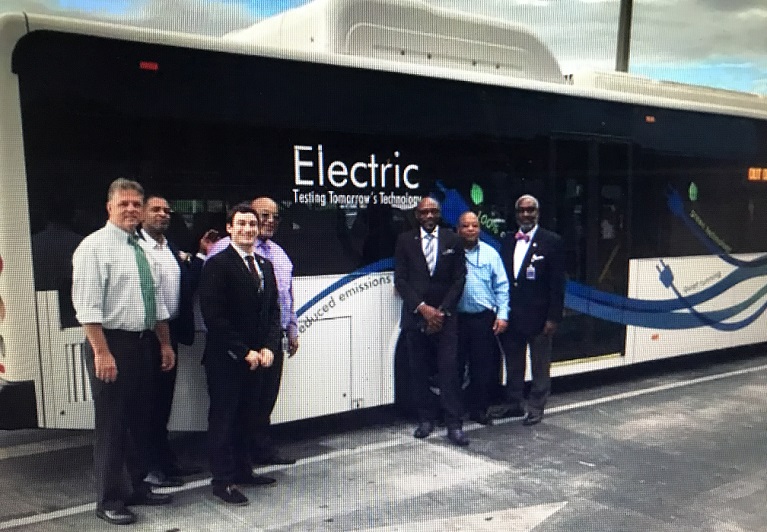 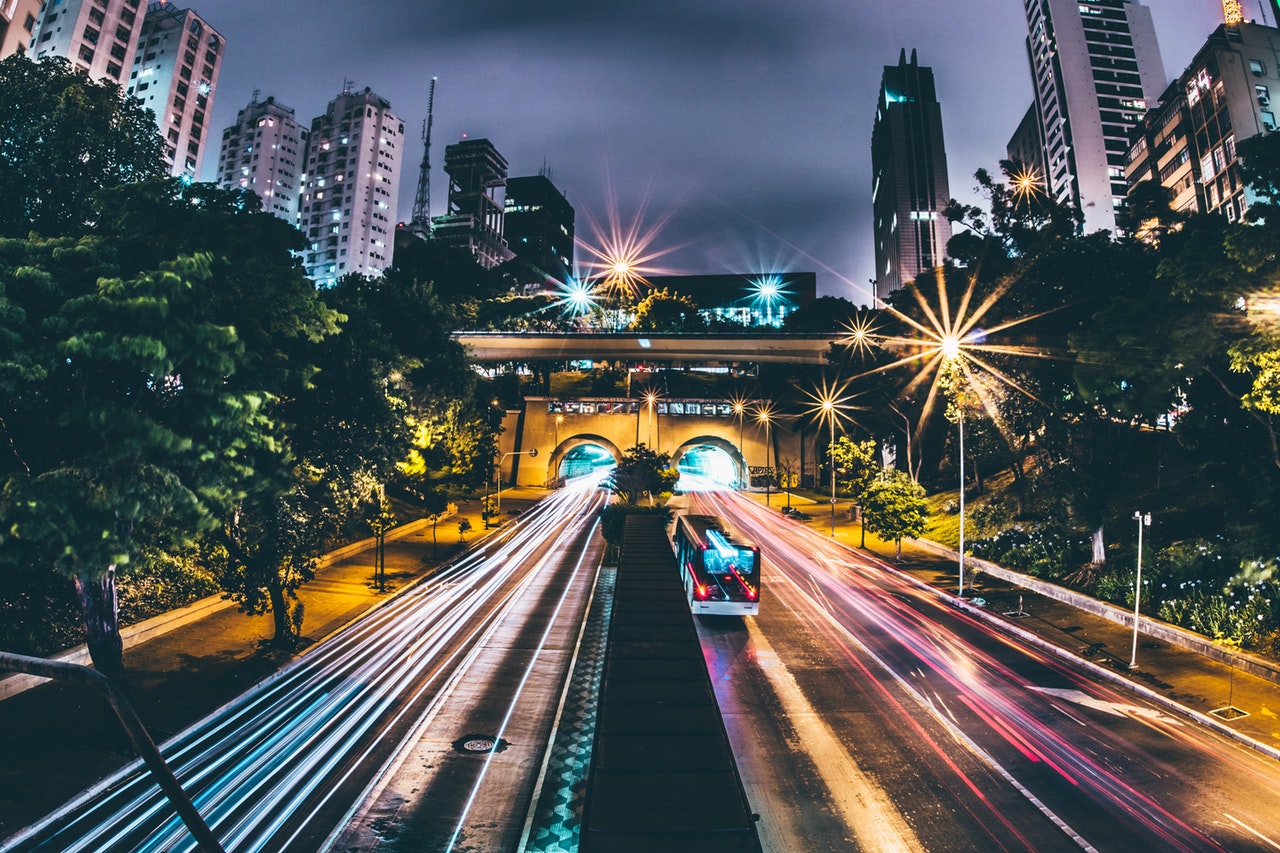 
This is the week when good news are desperately needed! So, when the story of  “Orlando’s first electric LYMMO buses launching this Friday” fell in my lap, I was in ecstasy!

Since 2010, the City of Orlando and LYNX have been holding their electric, zero-emissions bus demo with Proterra to explore the opportunities for converting the downtown LYMMO, as part of the Orlando’s effort in transitioning towards alternative fuel vehicles. These electric buses will reduce public health and environmental impacts of air and noise pollution, reduce cost of maintenance (due to about 100 times fewer moving parts), and longer life expectancy compared to the ICE (internal combustion engine) fossil fuel counterparts. Chris Castro had been instrumental in coordinating many of the electric bus demo (such as Proterra and BYD )at the Lynx Central Station, as part of the GreenWorks (Mayor Buddy Dyer‘s Green Initiative) and Smart Cities efforts aiming to make the downtown BRT (bus rapid transit, aka LYMMO), a zero-emissions transit option for Orlando residents and visitors. According to Chris Castro, there is Advanced Vehicle Locators (AVL) on the buses being deployed and will soon have a real-time transit app available, not just for LYNX and LYMMO but all modes of transit! He also commented, “For the EV bus we are looking to pilot in the Orange line in DTO, protected circulator lane….Rapid charge technology can be done during driver change-outs as it relates to LYMMO, which usually is a 10 min turn-around. We are also exploring induction charging throughout some of the roadway network.”

The pilot program will start at 9:30 am at City Hall (400 S. Orange Ave.) on Friday, August 18, 2017 . Orlando Buddy Dyer, city commissioners and LYNX CEO Edward L. Johnson will be in attendance. Three buses will be tested on three different routes to test charging times, range, efficiency, noise level, and riders experience of these electric buses.

In the United States alone, the transportation sector represents 27% of total greenhouse gas emissions nationally. Diesel buses are one of the major emitters of GHG within the sector.  Every zero emission bus is able to eliminate 1,690 tons of CO2 over its 12 year lifespan. This is equivalent to taking 27 ICE (internal combustion engine) cars off the road. These buses also eliminate 10 tons of nitrogen oxides and 350 pounds of diesel particulate matter, improving air quality in the communities that they serve.

Zero emission buses are more fuel efficient than diesel buses (ICE vehicle). A report published by the National Renewable Energy Laboratory in Feb. of 2016 concluded that battery-electric bus can be nearly 4 times more fuel efficient than comparable compressed natural gas (CNG) buses (battery-electric buses had about 17.48 miles per diesel gallon equivalent while CNG buses only had 4.51 miles per diesel gallon equivalent). A demonstration of a fuel cell bus by the University of California, Irvine’s Anteater Express Fleet revealed that fuel cell buses are capable of saving more than 18,000 gallons of fuel per year compared to conventional vehicles. By using less fuel while traveling the same distance or even greater than diesel fueled buses, fleets using zero emission buses have the opportunity to reduce their overall fuel costs annually.

Based on Electric Bus Analysis for New York City Transit by Columbia University, electric buses have vastly lower GHG (Greenhouse gas) emissions than the current fleet. Typically electric buses cost about $300k more than diesel buses, and annual savings are estimated at $39k per year over the 12-year lifetime of the bus, excluding air pollution and noise pollution clean up and health care cost benefits.

Those of us living in Central Florida, our hats off to people like Chris Castro and Mayor Buddy Dyer for initiating and planning on introducing these healthy and cost efficient vehicles to Central Florida.

For a view of various electric buses, below: