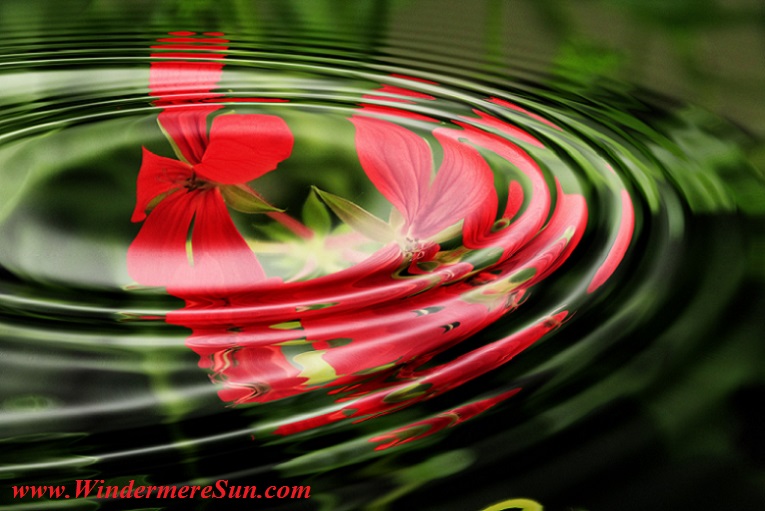 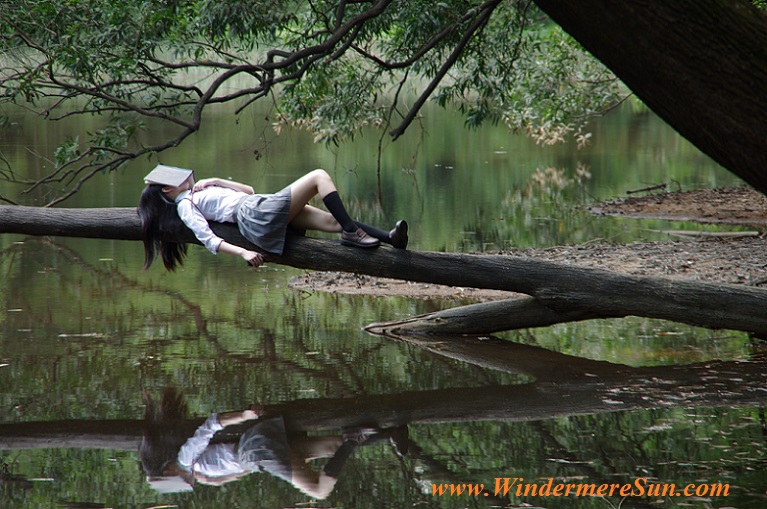 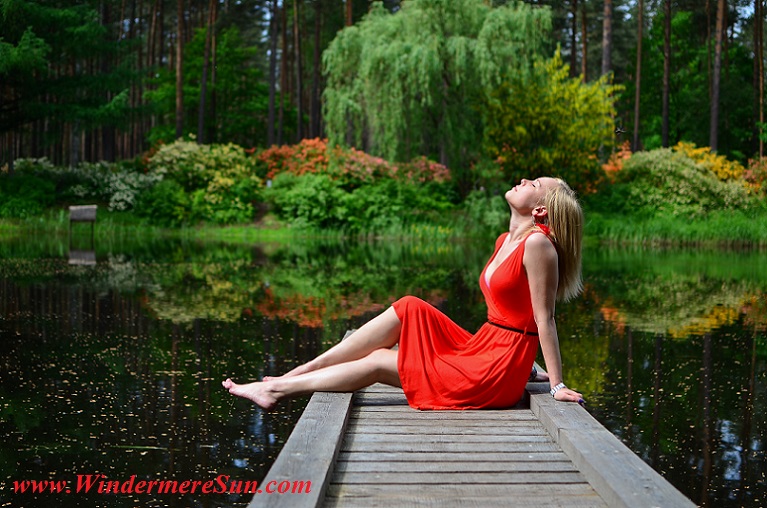 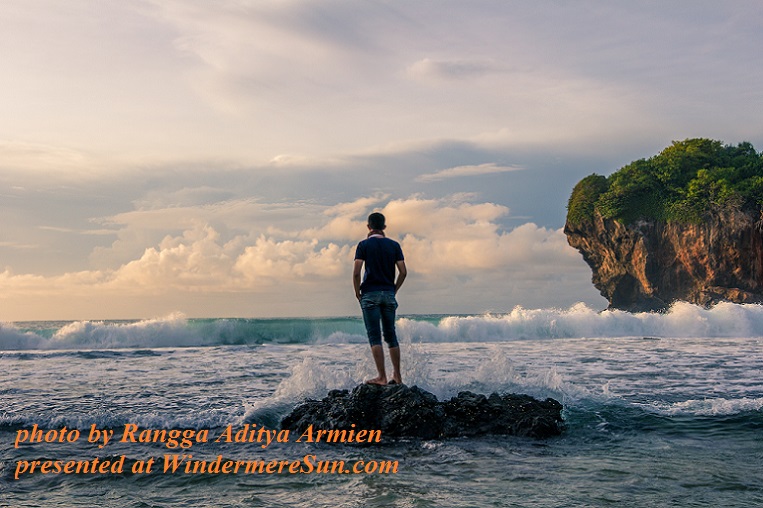 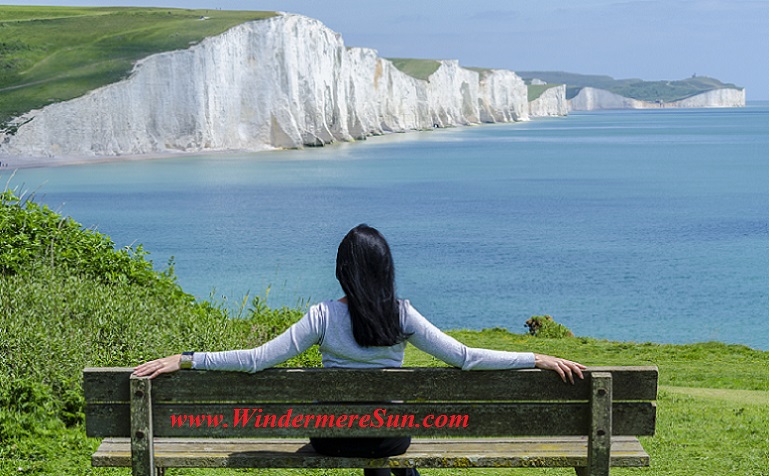 woman sitting at the bench (presented at WindermereSun.com) 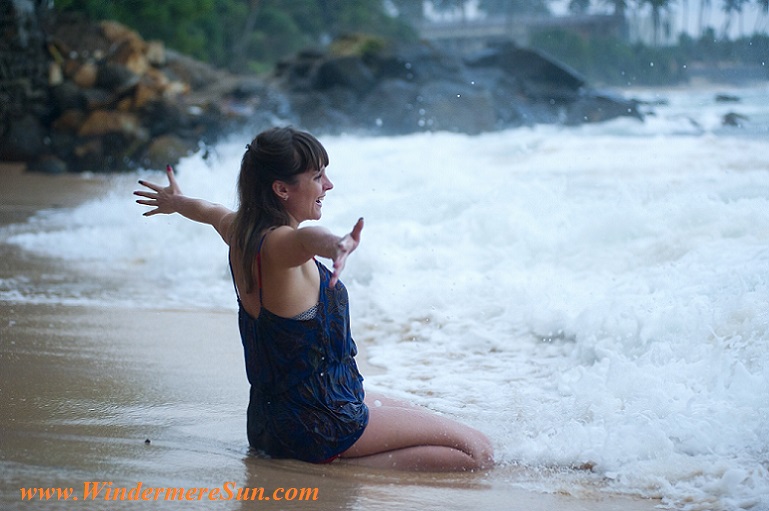 woman by the beach with open arms (presented at WindermereSun.com) 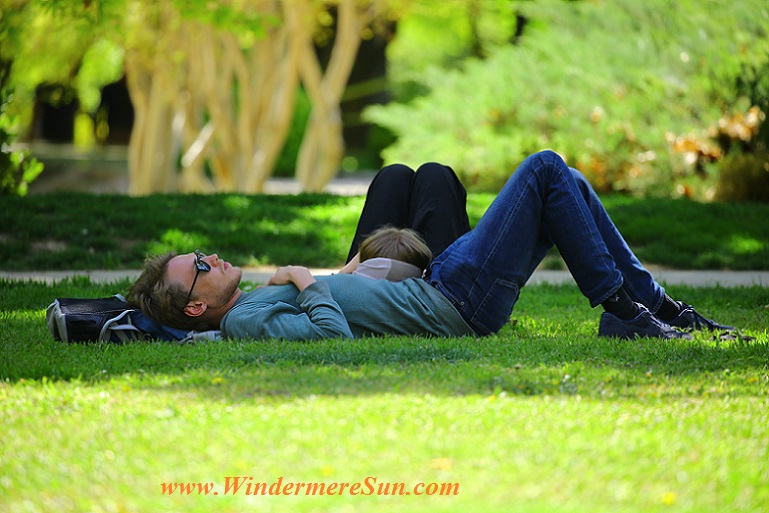 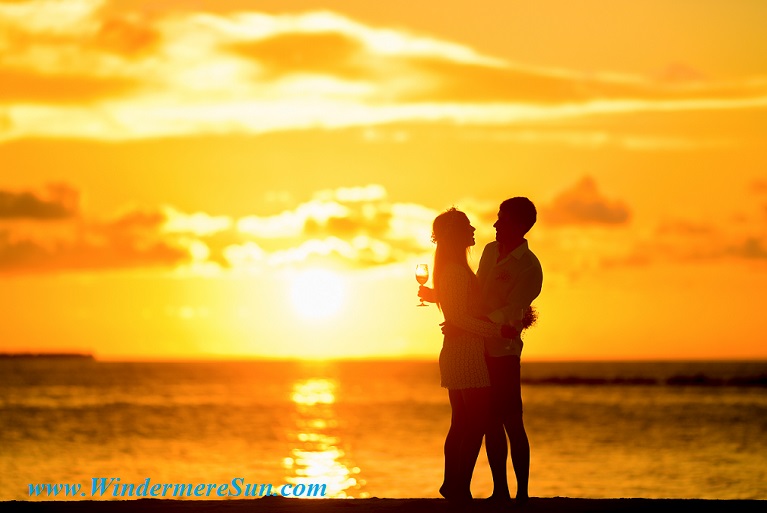 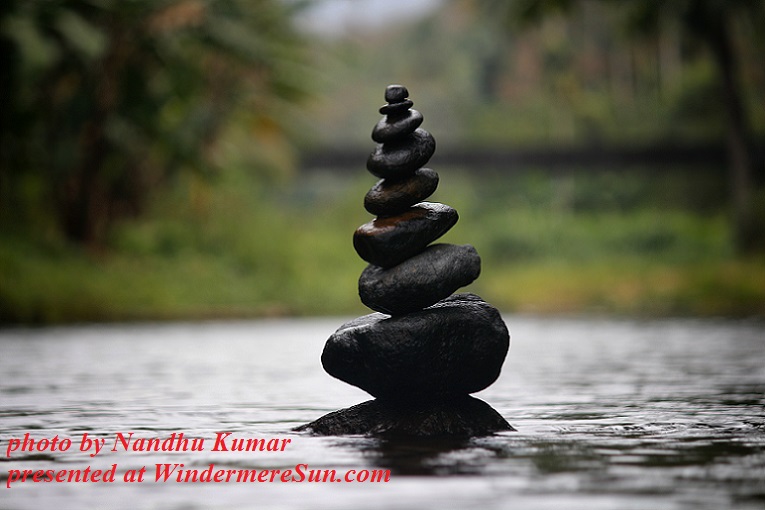 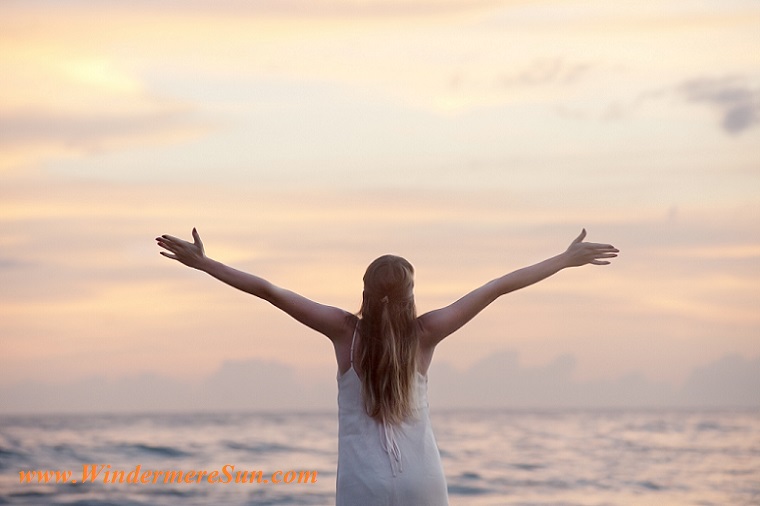 woman with open arms by the sea (presented at WindermereSun.com)

On Monday, August 14, 2017, President Trump threatened investigation of fairness of trade and intellectual property violations by China if China would not help to rein in North Korea. Soon afterward,  China tightened economic pressure on North Korea by supporting the UN sanctions and banning imports of iron ore, iron, seafood, lead and coal from North Korea quite effectively. At the same time, China also warned President Trump not to split the international coalition over North Korea by provoking trade war between U.S. and China. As the commercial relationship between these two nations has become more intertwined, a trade war would not be a good idea for either side.

Today, August 16, 2017, Donald Trump has praised Kim Jong-un for not following through with his threat to fire missiles at the U.S. Pacific territory of Guam. United Nation Secretary-General Antonio Guterres also commented that it was time to dial down rhetoric and dial up diplomacy. Guterres added, “The solution to this crisis must be political. The potential consequences of military action are too horrific to even contemplate.”

People every where have let out a sigh of relief, returning to their normal daily routines and possibly considering having a celebratory parties in the coming weekend.
Gathered, written, and posted by Windermere Sun-Susan Sun Nunamaker
More about the community at www.WindermereSun.com