Hosea 8:7: “They Have Sown The Wind, and They Shall Reap the Whirlwind” 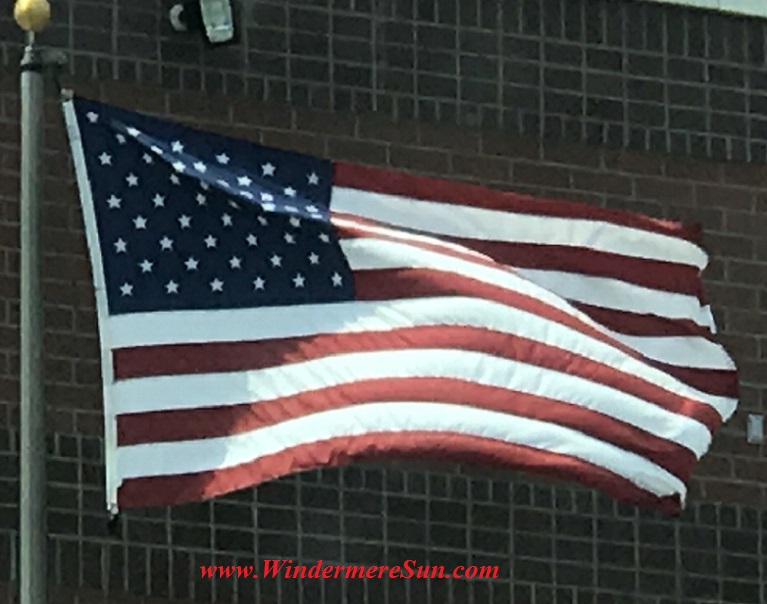 Since the beginning of Trump administration, Donald Trump had been lashing out at the American press and media, frequently calling them the fake news, fake media, etc. The whirlwind that had descended upon Trump this week resulting from Charlottesville violence reminded me of a proverb, Hosea 8:7: “They have sown the wind, and they shall reap the whirlwind.”

President Donald Trump has come under fire from all sides, from the press, media, academia, both Democrats and Republicans, and the three resigning CEO’s of Merck, Intel, and Under Armour (on President’s counsel on manufacturing), for waiting too long to respond or condemn the white nationalist/supremacists groups involved in the deadly clashes in Charlottesville, VA. Trump quickly disbanded two business counsels before these three CEO’s resigned publicly. He was criticized for waiting two days to explicitly condemning the white supremacists and when he did condemn them, he did so by comparing the protesting group (composed of KKK, neo-Nazis, and anti-semites) as moral equivalent to the group of counter-protesters (against the KKK, neo-Nazis, and anti-semites).

Prominent Democrats and Republicans alike are blasting President Trump after he defiantly doubled down on his initial reaction to deadly violence in Charlottesville, Virginia, saying, “I think there’s blame on both sides” in an extraordinary exchange with reporters Tuesday at Trump Tower, below: It is true that there were two opposing groups at the rally, but it was the white supremacist/nationalist group (with KKK and neo-Nazis) that initiated bottle throwing and having an automobile plowing into and killing Heather Hyer. Given the history of what Nazis and KKK represented, it is difficult to imagine any group would be the moral equivalent of neo-Nazi or KKK.
According to Rev. Traci Blackmon, who protested the white nationalist rally in Charlottesville, the president was lying when he defended the behavior of the alt right marchers and blamed “both sides” for the violence, below:
Lawrence O’Donnell argues that Donald Trump has divided the country between those who voted for him, and those who didn’t. Now, Trump continues to divide the country and even the people who once supported Trump are starting to call it quits. Lawrence O’Donnell comments that Donald Trump is the Divider in Chief of this country. Rachel Maddow looks at the deadly racist violence in Charlottesville, Virginia in the context of other instances of white supremacist violence in the modern era, as well as what makes the weekend’s tragic events unique. Republican Governor John Kasich called Trump’s response to Charlottesville “pathetic” but congressional Republicans are struggling to criticize the president. Former Republican and Pulitzer Prize-winning columnist George Will (he quit the Republican Party after Donald Trump won the Republican nomination.) joins Lawrence O’Donnell, below: Finally, leading figures in Donald Trump’s Republican party have reacted angrily to his latest comments blaming both sides for the violent clashes in Charlottesville, Virginia, on Saturday, below: There seems to be a consensus that the white nationalist/supremacists (including KKK and neo-Nazis) have been emboldened by President Donald Trump.
Photographed, gathered, written, and posted by Windermere Sun-Susan Sun Nunamaker
More about the community at www.WindermereSun.com