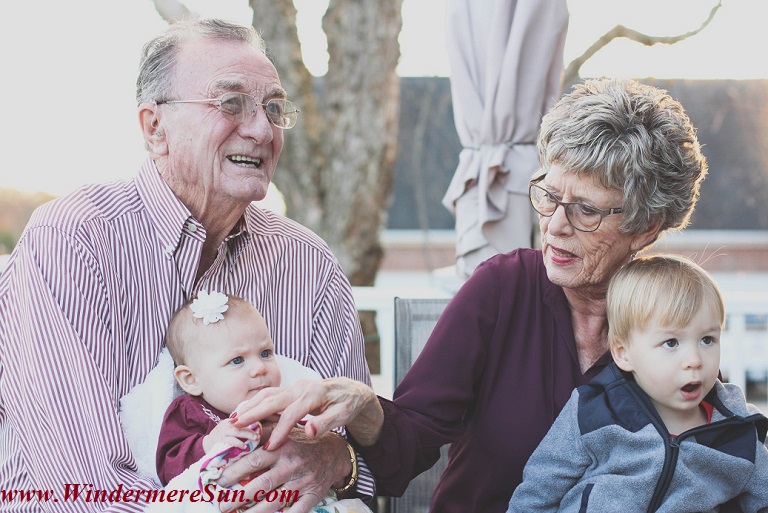 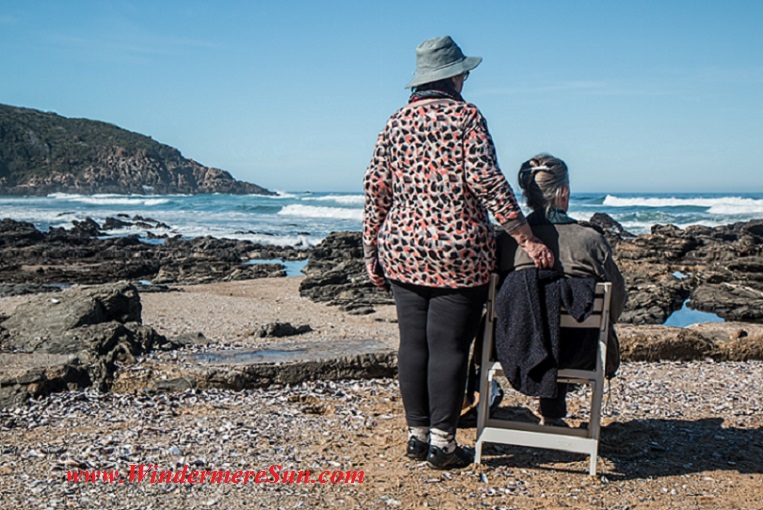 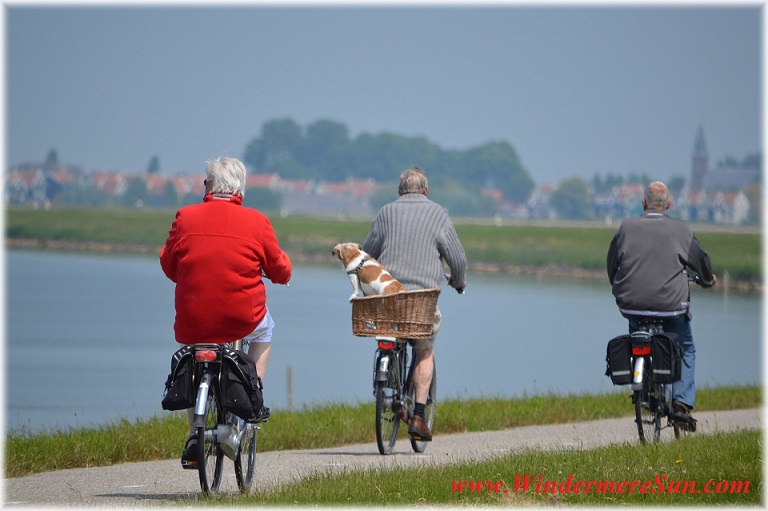 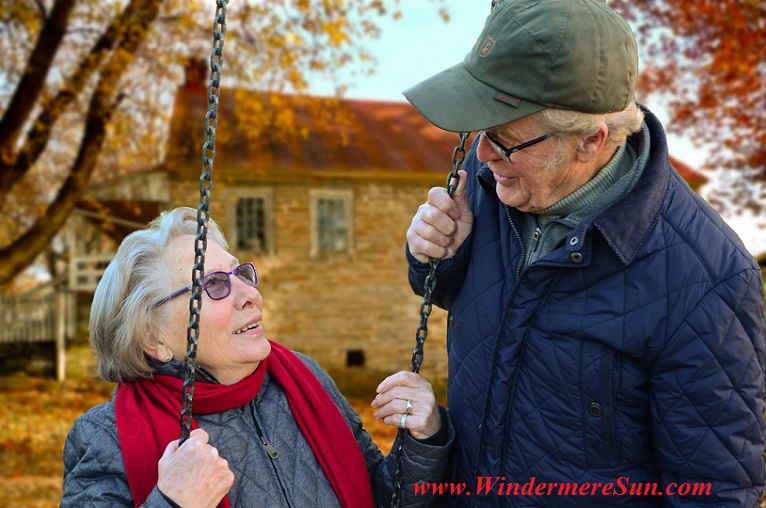 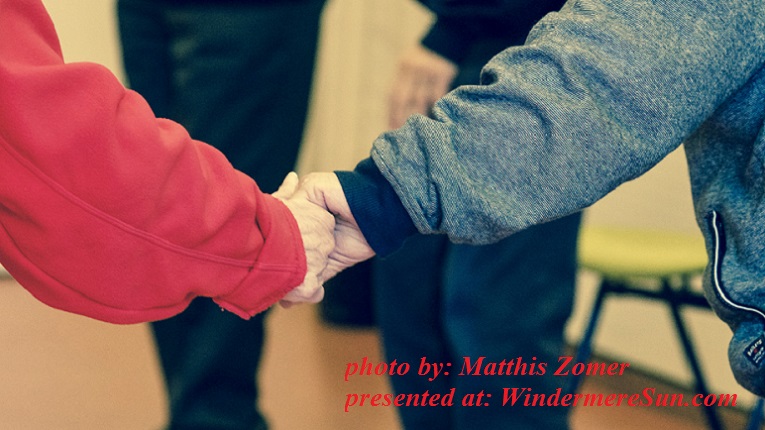 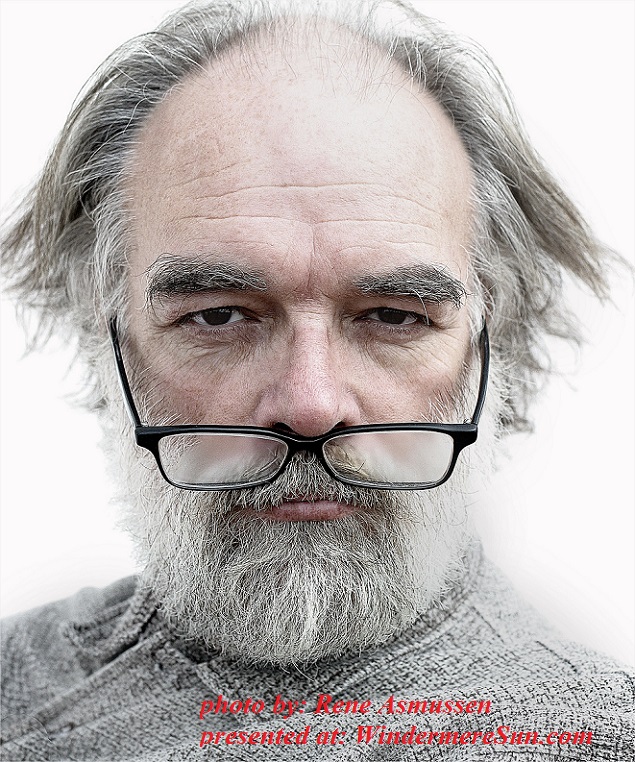 In a recent study of more than 1,500 San Diego residents of age 21 to 100, researchers reported that these residents in their 20’s were the most stressed out while those in their 90’s were the most content, reporting with more life satisfaction and less negative emotions. The study also indicated that there were no dips in well-being in midlife, and no tapering off of well-being at the end of life. What they’ve discovered was a clear, linear relationship between age and mental health: the older people were, the happier they felt. The results were published in the Journal of Clinical Psychology.

“The consistency was really striking,” said Dilip Jeste, Director of the UC San Diego Center for Healthy Aging and senior author of the study. “People who were in older life were happier, more satisfied, less depressed, had less anxiety and less perceived stress than younger respondents.”


“In the literature it’s called the paradox of aging,” said Laura Carstensen, Director of the Stanford Center of Longevity, not involved in this particular research but in much of her own work dealing with longevity and aging. She had discovered that people’s goals and reasoning change as they come to appreciate their mortality and recognize that their time on earth is finite. “When people face endings, they tend to shift from goals about exploration and expanding horizons to ones about savoring relationships and focusing on meaningful activities,” she said. “When you focus on emotionally meaningful goals, life gets better, you feel better, and the negative emotions become less frequent and more fleeting when they occur.”

Of course, it is possible that such improved mental health in old age could be due to the wisdom people acquire as they grow older, as been suggested by scientists of the recent study. Jeste defined wisdom as a multi-component personality trait that includes empathy, compassion, self-knowledge, openness to new ideas, decisiveness, emotional regulation and doing things for others rather than for oneself.

Another possibility is due to the changing physiology of the brain: brain-imaging studies indicated that older people are less responsive to negatively stressful images than younger people. Example: when presented with an image of smiling baby, both the old and young groups exhibited increased activation in the part of the brain associated with emotion. But upon being shown an image of a car accident, there is a lot more activity in the emotional region of the brain in the young people, whereas the older people had more subdued response.

In 2015, there were more people in the United States over the age 60 than under 15. As time progresses, we will anticipate higher percentage of our population to get older. It may be more accurate to consider aging as a form of transformation rather than deterioration. Videos below will help us to arrive at this conclusions: