Climate Change Denial Will Lead To Our Future Decline 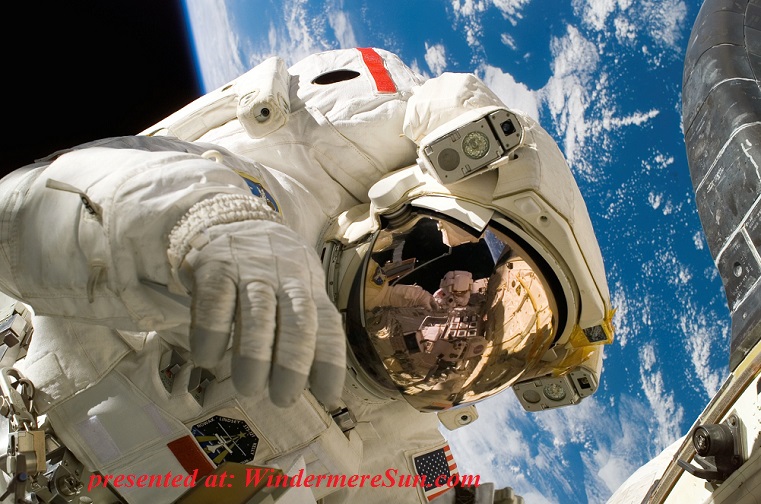 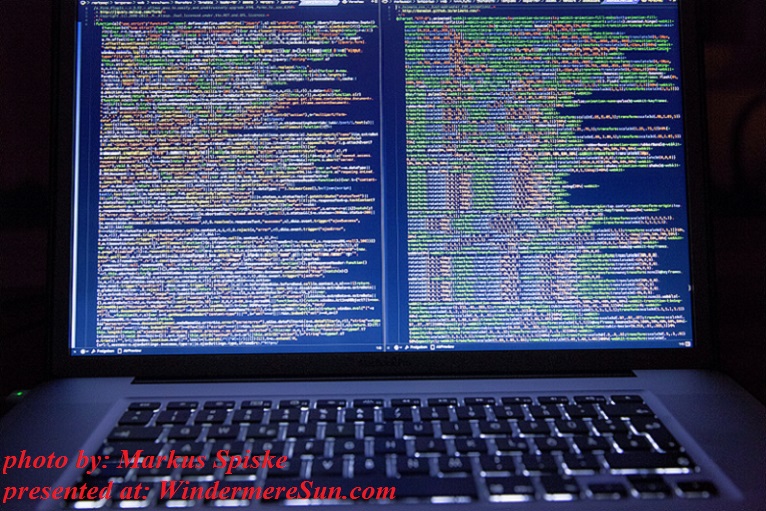 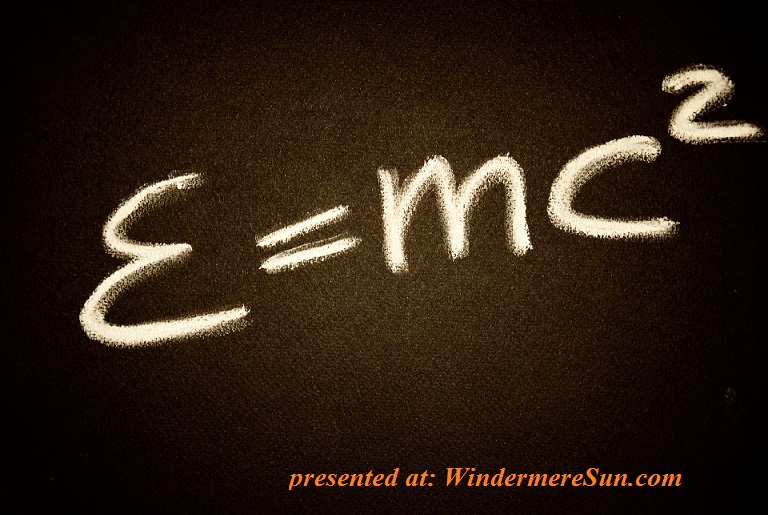 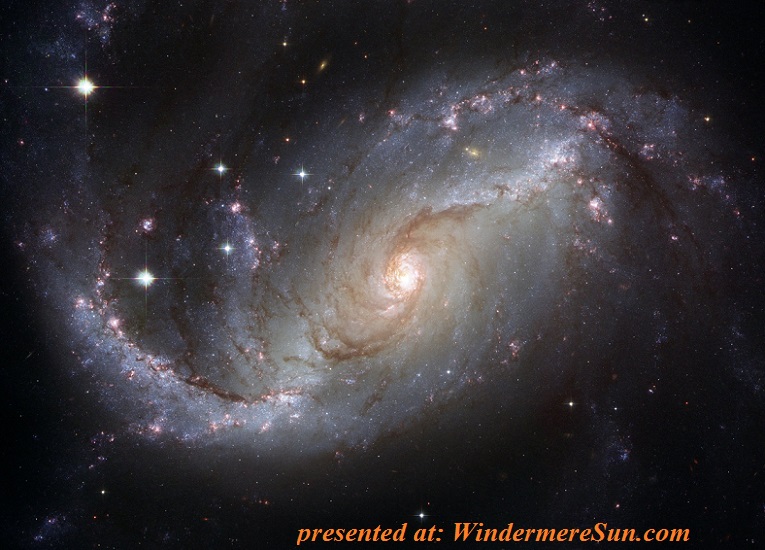 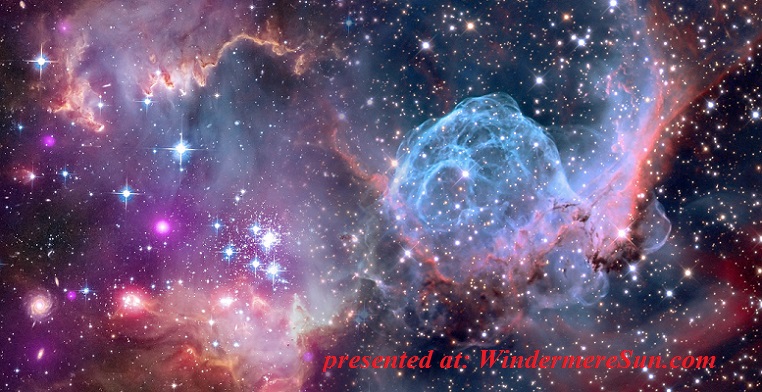 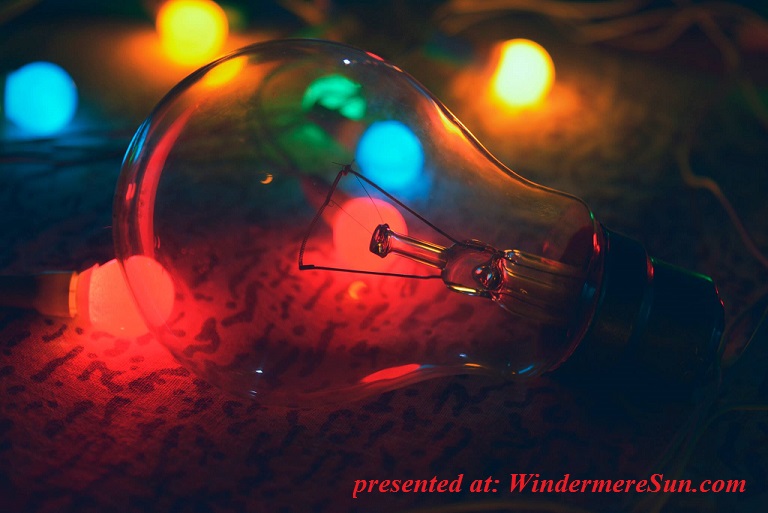 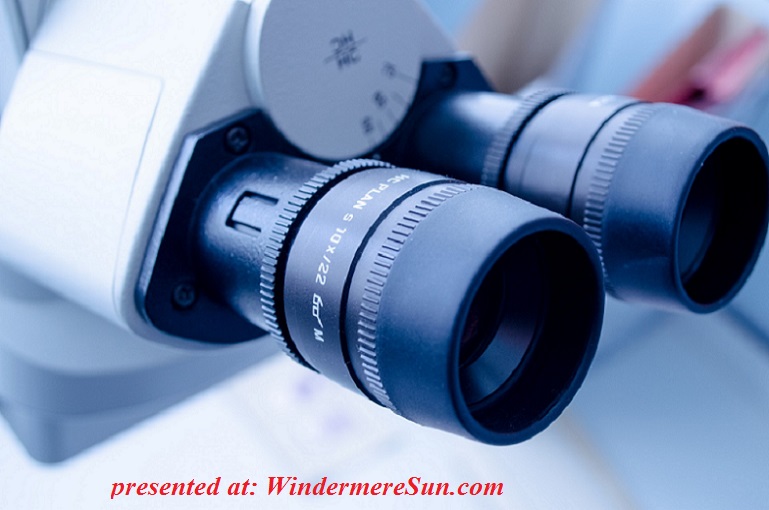 (Please click on red links & note magenta) A policy director and scientist of the Department of the Interior-Department Office of Policy Analysis, Joel Clement, filed a whistleblower complaint with U.S. Office of Special Counsel after being relocated from his position of helping Alaskan communities to adapt to climate change. Because the Arctic is warming at a rate that is twice as fast as rest of the planet, the  permafrost that locks those islands in place is starting to fall apart.  The sea ice that used to protect them from the oncoming storms and floods during the season of harsh weather has receded. So now these bits of land are not only falling apart under their feet, and buildings are sliding into the sea, but they are at the mercy of these storms that come through. Clement was reassigned to “an unrelated job in the accounting office that collects royalty checks from fossil fuel companies,” he wrote in a Washington Post op-ed on Wednesday. Clement alleges that his transfer was in retaliation for “speaking out publicly about the dangers that climate change poses to Alaska Native communities.” Clement was a lead author in a 2013 report for the president, titled, “Managing for the Future in a Rapidly Changing Arctic“.

“Let’s be honest,” Clement writes. “The Trump administration didn’t think my years of science and policy experience were better suited to accounts receivable. It sidelined me in the hope that I would be quiet or quit.”

Interior Secretary Ryan Zinke testified to the Senate Energy and Natural Resources Committee in June that his agency’s proposed staff cuts of 4,000 people would be achieved through “a combination of attrition, reassignments, and separation” incentives. Clement stated that DOI was intentionally transferring people in the hope that they would quit. “Some of my colleagues are being relocated across the country, at taxpayer expense, to serve in equally ill-fitting jobs,” he stated. Clement’s allegations is that his case is simply part of the department’s overall attempt to silence climate scientists, as indicated by some of the examples below.

Back in May, the DOI had removed a line about climate change from a report on coastal flooding. Secretary Zinke said he thinks clean energy is a “hoax”. After the president reversed the moratorium on coal leasing on federal lands, Secretary Zinke said, “We can’t power the country on pixie dust and hope.”  His agency is now spearheading attempt to open more federal waters (including off the southeastern coast and in the Arctic) for oil drilling.

The EPA has also taken a hard line against climate science, deleting many mentions of climate change from its website.

Former White House Chief of Staff Reince Priebus told Fox News in November that climate change denial would be the default position of the new administration.

Recalling that the Islamic Golden Age (AD 800-1100) and what eventually led to its decline (12th century: the perspective that the mathematics is the work of the devil), the attitude of denial of climate change and science is shockingly similar to what led to the decline of Islamic Golden Age, explained by the renown astrophysicist Dr. Neil Degrasse Tyson, below: