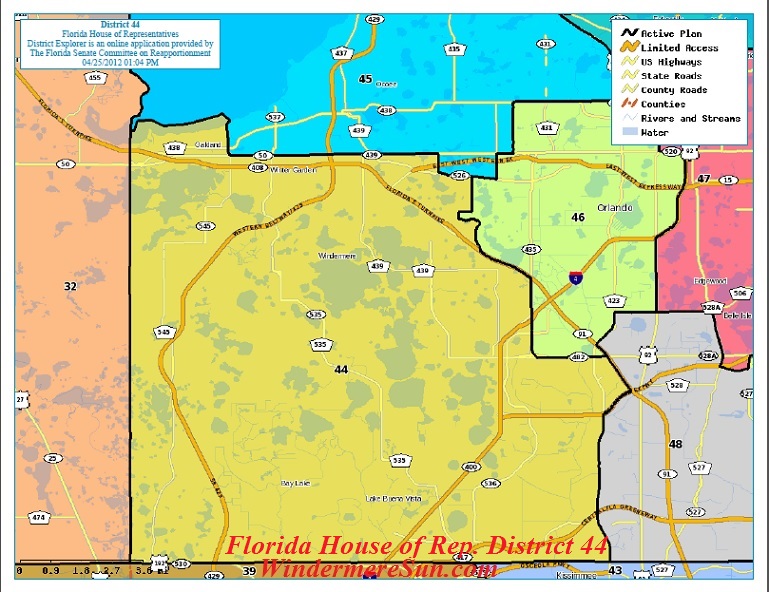 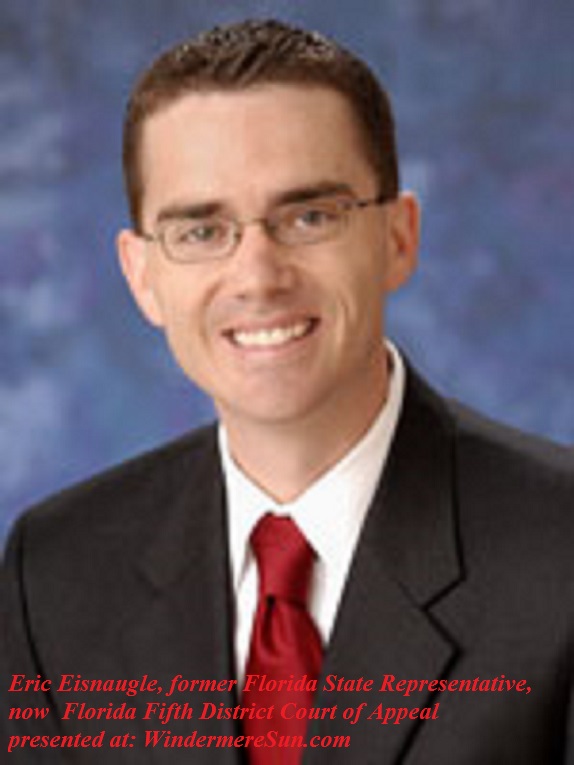 Three Florida State Legislative Special Elections of 2017 are coming up:

Prior to serving in the state House, Eisnaugle’s worked as an attorney and Guardian Ad Litem. He has served on the Board of Directors of the Down Syndrome Association of Central Florida and as a member of the Judicial Nominating Commission of the Ninth Judicial Court.

A special election for the Florida House of Representative District 44 position has been called for October 10, 2017. There will be a primary special election on August 15, 2017. The filing deadline for candidates wishing to run in the election was June 20, 2017.

Candidates who successfully filed to run in this election include Democrat Democrat Paul Chandler and Republicans Usha Jain, John Newstreet, Bobby Olszewski, and Bruno Portigliatti. Chandler was the only Democrat to file, so he automatically advanced to the October 10 special election. Jain, Newstreet, Olszewski, and Portigliatti will face off in the Republican primary on August 15, 2017. To run for the Florida House of Representatives, candidates must be 21 years old, have lived in Florida for two years and live in the district they intend to serve.

Fellow District 44 neighbors, time to do your research about these candidates before deciding which candidate you will be voting for during this special election.

II. A special election for the position of Florida State Senate District 40 has been called for September 26, 2017. The seat became vacant following the resignation of Republican Frank Artiles. Artiles resigned on April 21, 2017, following a exchange where he used a racial slur in front of two black state senators, Audrey Gibson (D) and Perry Thurston (D). There was a special primary election on July 25, 2017. The filing deadline for candidates wishing to run in this election was May 31, 2017. Candidates who successfully filed to run in this election were Republicans Jose Felix Diaz, Alex Diaz de la Portilla, and Lorenzo Palomares; Democrats Ana Rivas Logan, Steve Smith, and Annette Taddeo; and independent Christian “He-Man” Schlaerth. Smith withdrew from the race on June 6, 2017, after the Miami Herald reported that he had not been registered as a Democrat for at least a year before running, contradicting the oath he took when he filed to run.

On July 25, Jose Felix Diaz won the Republican primary and Annette Taddeo won the Democratic primary. The outcome of this race will be determined on September 26, 2017.

III. A special election for the position of Florida House of Representatives District 116 has been called for September 26, 2017. The seat will become vacant following Jose Felix Diaz’s (R) resignation to run in the special election for Florida State Senate District 40 that is also scheduled on September 26, 2017. To comply with Florida’s resign-to-run law, Diaz made it so that his resignation will be effective on the day of the September 26 election.There was a special primary election on July 25, 2017. The filing deadline for this election was June 6, 2017. Candidates who successfully filed to run in this election included Democrat Gabriela Mayaudon and Republicans Jose Mallea and Daniel Anthony Perez.

Time to do some research about these candidates before deciding which candidate you will be voting for to represent you, be it on Sseptember 26, 2017 or October 10, 2017.

Gathered, written, and posted by Windermere Sun-Susan Sun Nunamake
More about the community at www.WindermereSun.com