McCain, The Jedi Who Saved Millions of Americans For The Entire Fiscal Year 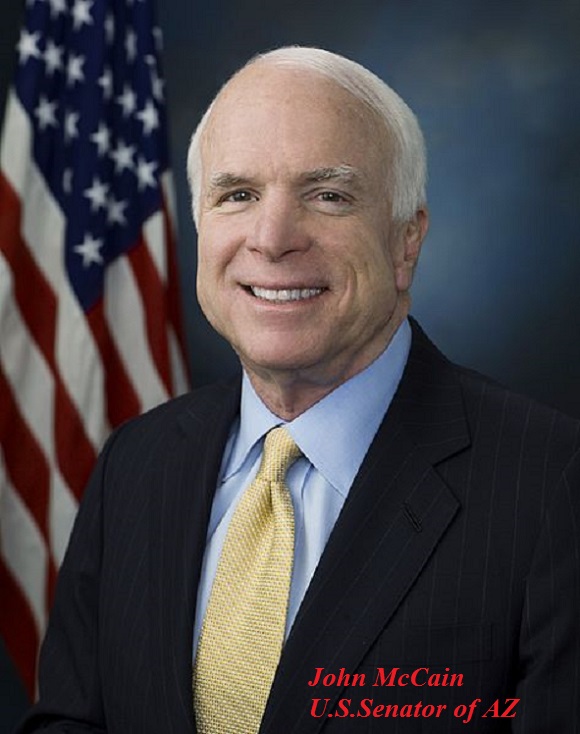 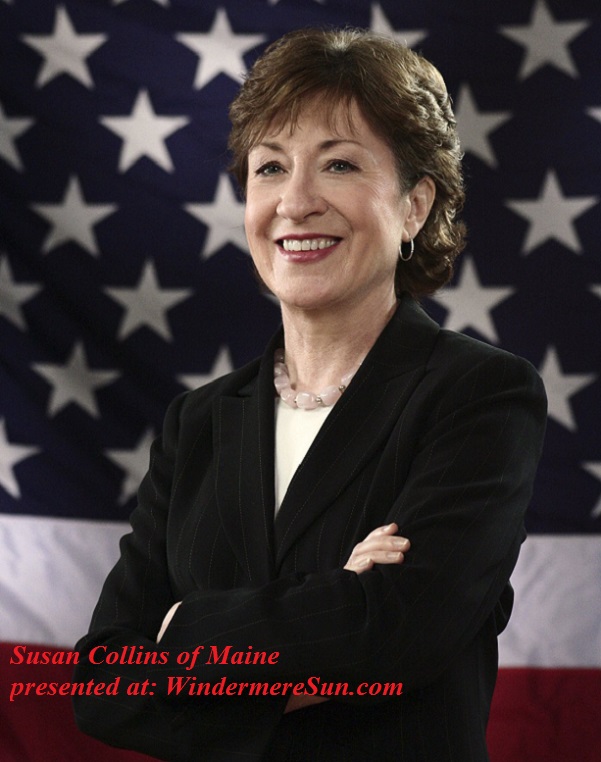 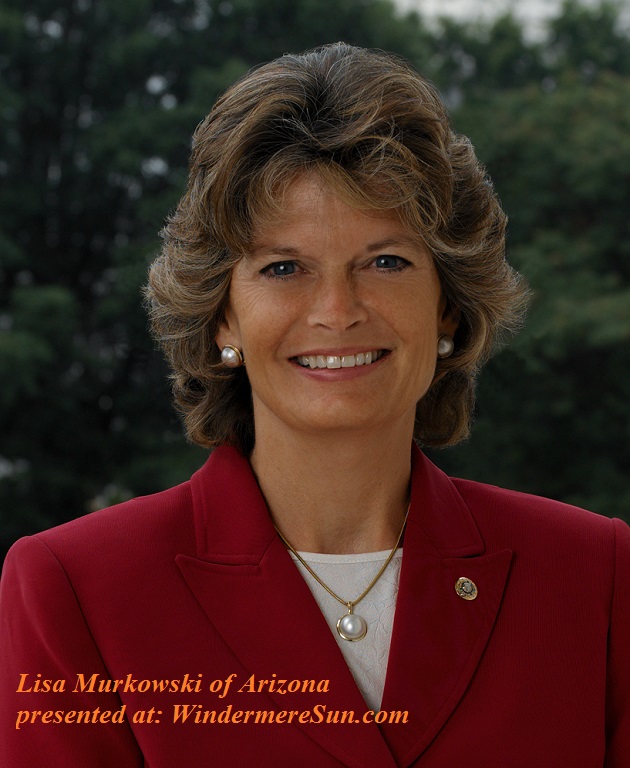 
After our previous post, Healthcare: Reliving “Horatius at the Bridge”, upon further investigation, I’ve come to realize that Senator John McCain is not only the officer but also the jedi that deserves top billing of the three Republican Senators ( John McCain of AZ, Lisa Murkowski of Alaska, and Susan Collins of Maine) who have blocked the dictatorial enemy at the bridge/Senate.

In the paper by David Reich and Richard Kogan, Introduction to Budget “Reconciliation”, it is stated that (in italics):

Republican leaders may well use a special legislative process called “reconciliation” to advance their fiscal policy agenda in 2017. Created by the Congressional Budget Act of 1974, reconciliation allows for expedited consideration of certain tax, spending, and debt limit legislation.  In the Senate, reconciliation bills aren’t subject to filibuster and the scope of amendments is limited, giving this process real advantages for enacting controversial budget and tax measures.  This paper addresses some frequently asked questions about reconciliation.

The bill that was introduced to attempt to repeal Obamacare was not introduced as a normal bill but tagged onto the budget bill, which means it need not be subjected to filibustering (requiring 60% favorable votes to pass) and would fall under Budget Reconciliation Process and may be passed through majority vote (more than 50%) rather than needing at least 60% approval to pass (as in a normal bill, subjecting to filibuster). However, if it were falling under the Budget Reconciliation Process, then once it is defeated, it may not be reintroduced for the entire fiscal year. The fact that Senator John McCain voted to have this budget reconciliation bill debated and voted on and then voted NO, obtaining the majority (49-51) needed to block this bill from being reintroduced for the entire fiscal year, will insure that millions of Americans will be able to rest at ease for the entire fiscal year.

Please also refer to our previous post, Healthcare: Reliving “Horatius at the Bridge”