Moon Express Is Launching In 2017 To Inspire Space/Moon Exploration! 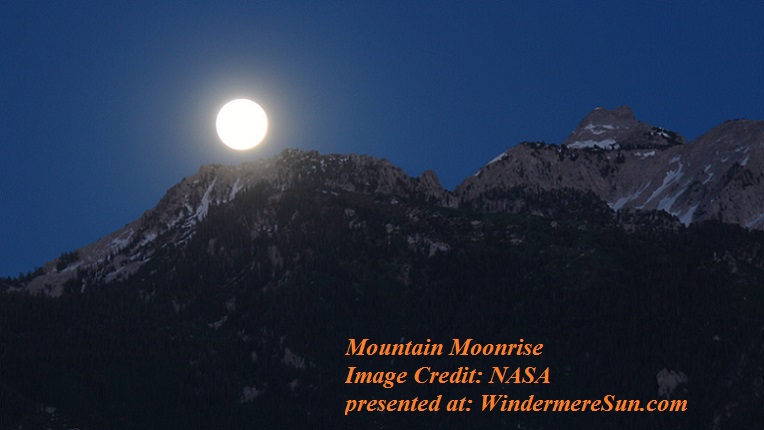 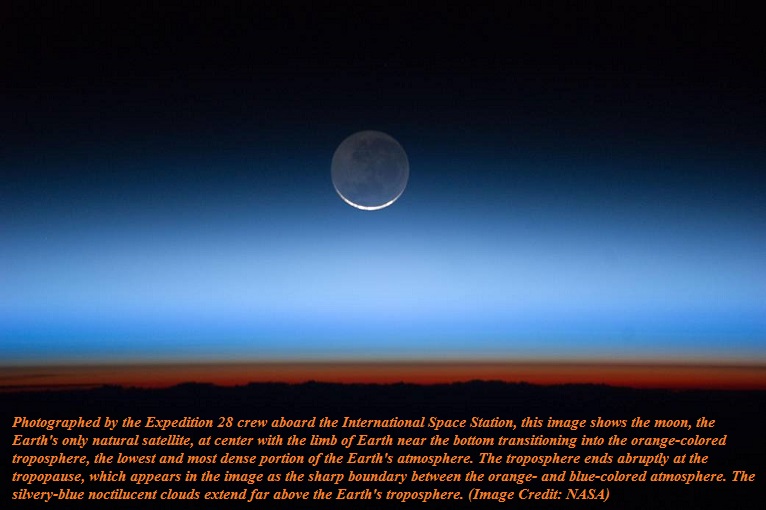 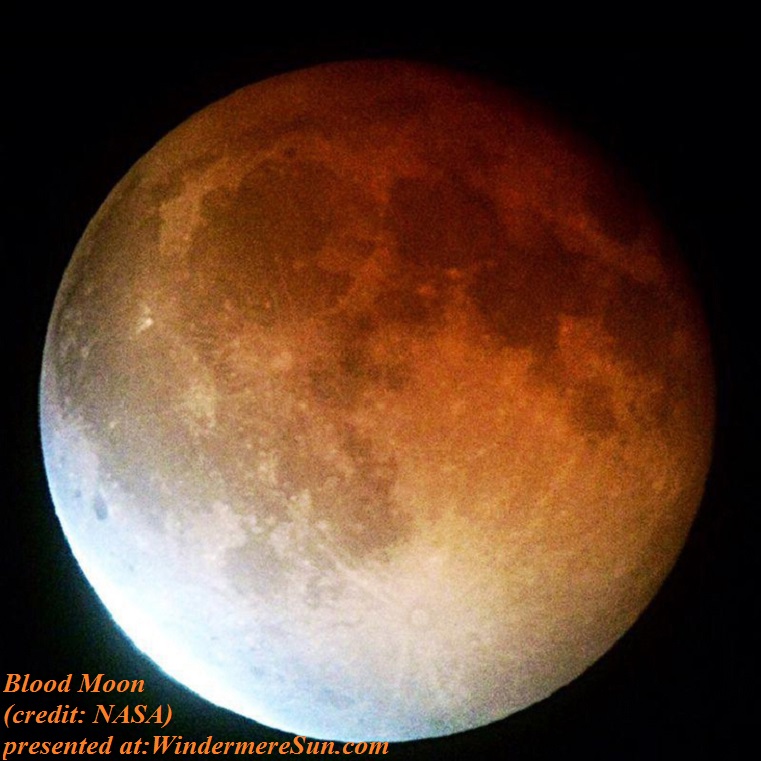 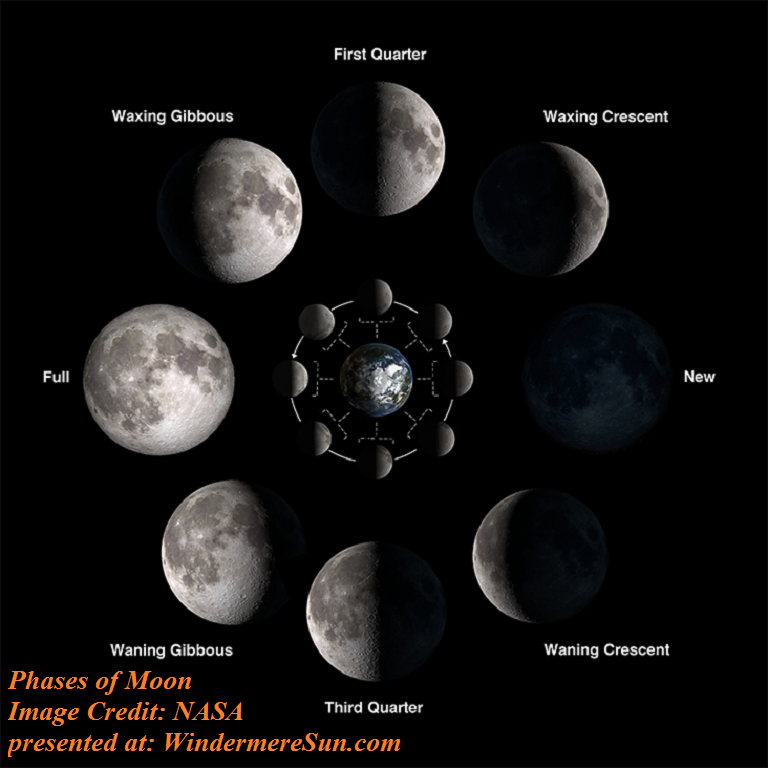 Earth’s moon has always held wonders and mystery for those of us bound to earth. While growing up, every year I would hear about the story of the Moon Rabbit during Moon Cake Festival. The moon rabbit in folklore is a rabbit that lives on the Moon, based on pareidolia that identifies the markings of the Moon as a rabbit. The story exists in many cultures, prominently in Asian folklore and Aztec mythology. In East Asia, it is seen pounding in a mortar and pestle, but the contents of the mortar differ among Chinese, Japanese, and Korean folklore. In Chinese folklore, it is often portrayed as a companion of the Moon goddess Chang’e, constantly pounding the elixir of life for her; but in Japanese and Korean versions, it is pounding the ingredients for rice cake .

Similar legends occur in Mexican folklore, where people also identified the markings on the Moon as a rabbit. According to an Aztec legend, the god Quetzalcoatl, then living on Earth as a man, started on a journey and, after walking for a long time, became hungry and tired. With no food or water around, he thought he would die. Then a rabbit grazing nearby offered herself as food to save his life. Quetzalcoatl, moved by the rabbit’s noble offering, elevated her to the Moon, then lowered her back to Earth and told her, “You may be just a rabbit, but everyone will remember you; there is your image in light, for all people and for all times.”

Be it for the elixir of life, rice cake,  or sacrifice to serve god Quetzalcoatl, many, for centuries, have been inspired by our moon. Now, the earth’s moon is  serving to propel the commercialization of space.

Moon Express (MoonEx), an American privately held early stage company formed by a group of Silicon Valley and space entrepreneurs, with the goal of winning the Google Lunar X Prize, and ultimately mining the Moon for natural resources of economic value, is redefining what is possible by promising to launch its lander by the end of this year. Moon Express has received a NASA contract for data purchase that could be worth up to US$10,000,000. Moon Express is also partnered with NASA through a Reimbursable Space Act Agreement that allowed Moon Express to invest over $500K into the commercialization of technology developed by NASA. On September 30, 2015, Moon Express signed a rocket launch contract with Rocket Lab, a New Zealand startup company. Under the launch services contract, Rocket Lab will use its Electron rocket system to launch three missions. Two launches are for 2017, with the third to be scheduled at a later date. The company is also a competitor in the Google Lunar X Prize. As of October 2015, there are 16 teams competing for the Google Lunar XPRIZE, two of which have launch contracts for 2017 (SpaceIL and Moon Express). This prize will award $20 million to the first team to put a robotic spacecraft on the Moon and deliver data, images and video from the landing site and 500 meters away. As of February 2017, five teams are still in the competition. In addition to participation in the Google Lunar XPRIZE, with a planned “maiden technology demonstrator flight” in 2015, MoonEx is planning to place the International Lunar Observatory (ILO) on the Moon as early as 2018. The plan calls for placement of both a 2 meters (6 ft 7 in) radio telescope as well as an optical telescope at the South Pole of the Moon. The preferred location, as of July 2013 is 5 kilometers (3.1 mi)-high Malapert crater . (gathered from wikipedia, in italics).

Spaceflight venture Moon Express wants to be the first private company ever to land on the Moon in 2017 — and now the company has been granted approval by the United States government to launch to the lunar surface. It’s the first time the government has granted regulatory approval for a private mission beyond Earth orbit. And Moon Express came very close to being denied permission to go.


Please view the interview of CEO Naveen Jain with Tanya Rivero discussing the company’s planned mission to the Moon in 2016. “How Moon Express could use robots to mine the Moon” below: So far, Team Moon Express has won two Milestone Prizes: the Landing Prize of $1 million and the Imaging Prize of $250,000 out of the total possible $30 million available prizes. This group of dreamers and builders are merging the best practices of traditional aerospace practices with the innovation and entrepreneurial culture of Silicon Valley.They are creating flexible and scalable new spacecraft that will reduce the cost of space exploration dramatically and unlock the mysteries and resources of the moon.

For those of you who are truly Space Enthusiasts, more of Moon Express Expeditions, below:

The Lunar Scout expedition will be the first commercial voyage to the Moon. This historic expedition will demonstrate the cost effectiveness of entrepreneurial approaches to space exploration, carrying a diverse manifest of payloads including the International Lunar Observatory, “MoonLight” by the INFN National Laboratories of Frascati and the University of Maryland, a Celestis memorial flight, Following completion of operations supporting our Lunar Scout expedition partners, Moon Express will attempt to win the $20M Google Lunar XPRIZE.

The Lunar Outpost expedition will enable the first commercial presence and exploration of the lunar South Pole. The poles of the Moon have concentrations of water and other valuable resources, as well as “peaks of eternal light” where permanent sunshine and direct continuous communication with Earth is possible. The primary goals of this mission are to set up the first lunar research outpost, prospect for water and useful minerals, and accommodate a variety of research instruments for our expedition partners.

The Harvest Moon expedition will take place by 2020 and includes the first commercial sample return mission, which also begins the business phase of lunar resource prospecting. The lunar samples brought back will be the only privately owned Moon materials on Earth, and will be used to benefit science as well as commercial purposes. “Moon Express Expedition 3: Harvest Moon” below: The Moon Express MX family of flexible, scalable robotic explorers are capable of reaching the Moon and other solar system destinations from Earth orbit.


Any comments, suggestions, concerns regarding this post will be welcomed at [email protected]
Gathered, written, and posted by Windermere Sun-Susan Sun Nunamaker
More about the community at www.WindermereSun.com