Look Out For “An Inconvenient Sequel: Truth to Power” 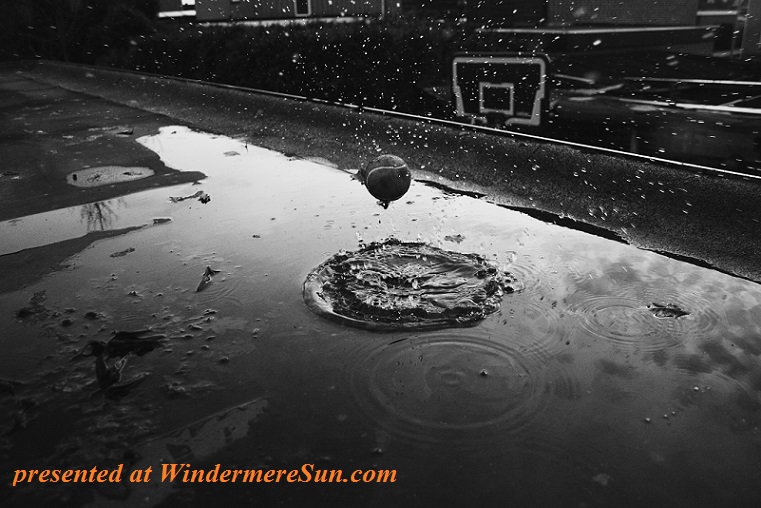 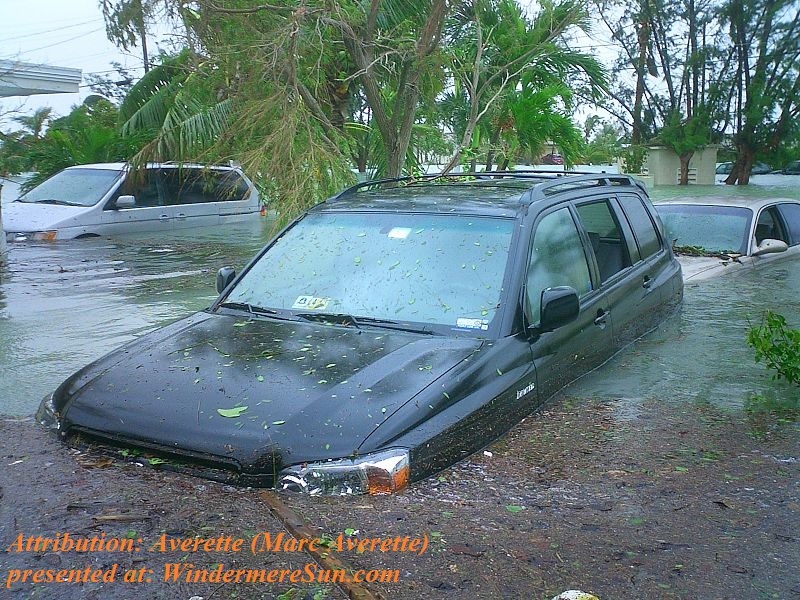 
Be sure to look out for the film that will be released in theaters on July 28, 2017, An Inconvenient Sequel: Truth to Power!

An Inconvenient Sequel: Truth to Power is a 2017 American documentary film directed by Bonni Cohen and Jon Shenk about former United States Vice President Al Gore‘s continuing mission to battle climate change. The sequel to An Inconvenient Truth (2006), the film addresses the progress made to tackle the problem and Gore’s global efforts to persuade governmental leaders to invest in renewable energy, culminating in the landmark signing of 2016’s Paris Agreement.

When asked during a Reddit “Ask Me Anything” in 2013 whether there were plans for a follow-up film, Guggenheim said, “I think about it a lot – I think we need one right now.” In 2014, The Hollywood Reporter reported that the producers of the film were in talks over a possible sequel. “We have had conversations,” co-producer Bender said. “We’ve met; we’ve discussed. If we are going to make a movie, we want it to have an impact.” Co-producer David also believed a sequel was needed. “God, do we need one,” David said. “Everything in that movie has come to pass. At the time we did the movie, there was Hurricane Katrina; now we have extreme weather events every other week. The update has to be incredible and shocking.”

In December 2016, Al Gore announced that a follow-up to An Inconvenient Truth will open at the 2017 Sundance Film Festival. The film is to be screened in the Climate section, a new section for films featuring climate and the environment. Gore expects the film will later be released by Paramount in 2017.

In June 2017, the filmmakers told TheWrap that following President Donald Trump‘s withdrawal from the Paris Agreement, they would re-edit the film to expand Trump’s role as antagonist before it hits theaters in July.