What Elon Musk Sees In The Future 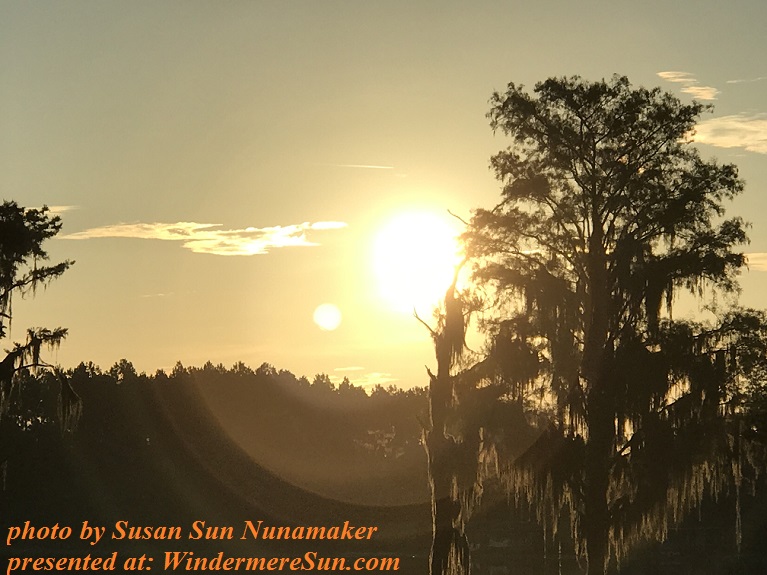 Any one who is interested in the topic of sustainable future would be very likely to be familiar with the name Elon Musk, the innovator and the founder, CEO, and CTO of SpaceX; a co-founder, a Series A investor, CEO, and product architect of Tesla Inc.; co-chairman of OpenAI; founder and CEO of Neuralink. He was previously co-founder and chairman of SolarCity; co-founder of Zip2; and founder of X.com, which merged with Confinity and took the name PayPal. As of May 2017, he has an estimated net worth of $15.2 billion, making him the 80th-wealthiest person in the world. In December 2016, Musk was ranked 21st on the Forbes list of The World’s Most Powerful People. Musk has stated that the goals of SolarCity, Tesla, and SpaceX revolve around his vision to change the world and humanity. His goals include reducing global warming through sustainable energy production and consumption, and reducing the “risk of human extinction” by “making life multiplanetary” by establishing a human colony on Mars. In addition to his primary business pursuits, he has also envisioned a high-speed transportation system known as the Hyperloop, and has proposed a VTOL supersonic jet aircraft with electric fan propulsion, known as the Musk electric jet.

During the National Governors Association Summer Meeting of July 2017 at Providence, Rhode Island,  Elon Musk talks about cars, space, energy, making life multiplanetary, and the risk of AI, below:

Musk reminds us that United States is a Nation of Explorers, embodying distillation of human spirit of exploration. The rules in United States is more fertile for innovations and entrepreneurship. He also emphasized the importance of setting up the incentive structure to favor innovations, especially for small and medium size companies. Musk foresees fully autonomous electrical vehicles within twenty years. His candid discussion on the need of 100 mi x 100 mi of area of solar panels to power the entire United States. He anticipates tremendous solar growth coming into the picture. Finally, he comments that it is important to be proactive about AI rather than reactive because AI is a fundamental risk to the existence of human civilization.