Why Does Jared Kushner Still Have His Security Clearance? 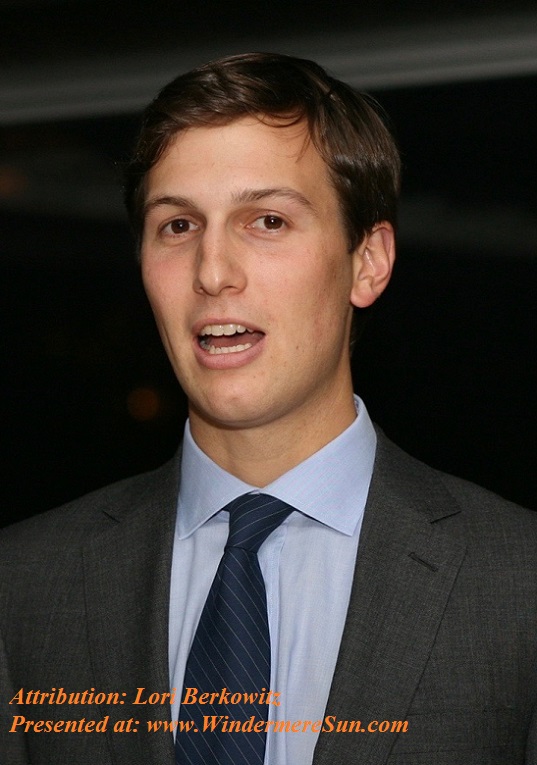 In addition to our earlier post on “Nepotism Does Not Work In The White House“, I’d like to share with you, below, further discussion regarding Jared Kushner’s security clearance.

In case you want/need a bit of refresher regarding Jared Kushner’s  past history, his forgetting to mention his meetings with the Russians in his security clearance form: Kushner met at least once in December with the Russian Ambassador Sergey Kislyak and he also met in 2016 with a Russian banker Sergei Gorkov. (Click HERE)

Apparently, I am not alone in this bewilderment regarding current administration’s handling of Jared Kushner, sharing video titled: “Why The Heck Does Jared Kushner Still Have Security Clearance?”, below:

Under normal circumstance, one would expect that Kushner would have had his security clearance lifted after having been discovered to have not honestly filled out his security clearance form. The unusual manner in which the White House has been operating brought forth much discussion of kleptocracy, video titled “Kleptocracy? How Ivanka Trump & Jared Kushner Personally Profit From Their Roles in the White House“, below: In case any of you is wondering what does kleptocracy means: Kleptocracy is a government with corrupt leaders (kleptocrats) that use their power to exploit the people and natural resources of their own territory in order to extend their personal wealth and political power. Typically this system involves embezzlement of funds at the expense of the wider population.

One should ask these questions: Is America evolving into a third world kleptocracy? Are Americans O.K. with this trend?
Gathered, written, and posted by Windermere Sun-Susan Sun Nunamaker
More about the community at www.WindermereSun.com