Nepotism Does Not Work In The White House 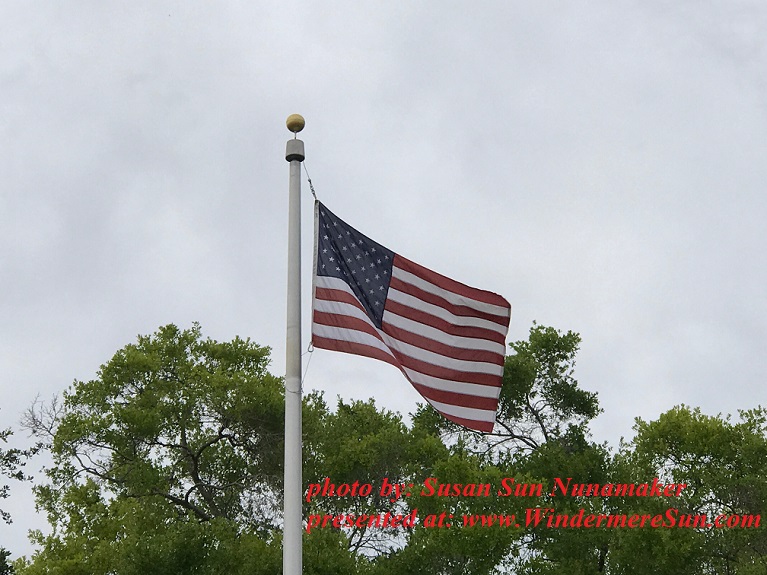 The manner in which Trump administration is involving Trump’s family members, daughter Ivanka, son-in-law Jared Kushner, and son Donald Trump Jr., without any experience with foreign policy nor political official capacity, truly equates running USA as running a mom and pop operation. Multiple incidents have occurred  to indicate this strategy of operation is a huge mistake. This time, Donald Trump Jr.’s admission to sensitive emails demonstrated attempted collusion between Trump administration and Russian during election campaign 2016.

After being informed that The Times has and will publish the content of emails between Donald Trump Jr. and a Kremlin connected lawyer yesterday, July 11,2017, Donald j. Trump Jr. posted the email chain on Twitter, along with a comment.

Criminal liability of Jared Kushner has increased due to his attendance of the meeting with the Russian and did not truthfully answer the form for national security clearance six months later. Kushner may potentially be facing five year prison sentence for felony and lose his position in the White House. If Jared Kushner end up going to prison, then it is certain that it was a terrible mistake for him to have accepted the position with Trump administration at the White House.

Nepotism does not work!

One more video on the topic of attempted collusion, below:

Regardless, Trump administration has definitely provided a lot of material for the American comedians and talk show hosts, below:

“This Diagram Predicts What’s Next For Donald Trump Jr.”, below:
Photographed, gathered, written, and posted by Windermere Sun-Susan Sun Nunamaker
More about the community at www.WindermereSun.comAny comments, suggestions, concerns regarding this post will be welcomed at info.WindermereSun@gmail.com