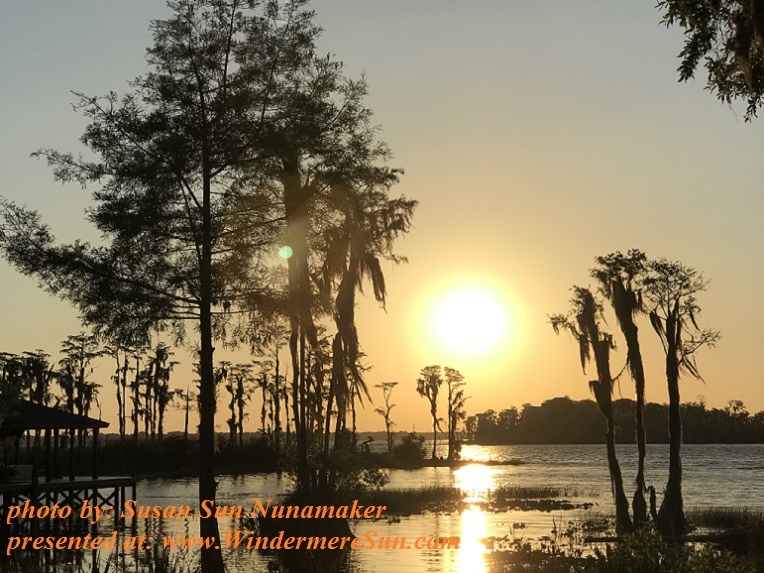 Some Notable Solar Installations in Florida, below:

More posts on solar topics will be coming in our future posts at Windermere Sun.