Solar & Wind, No Longer The Smallest Kids On The Energy Block 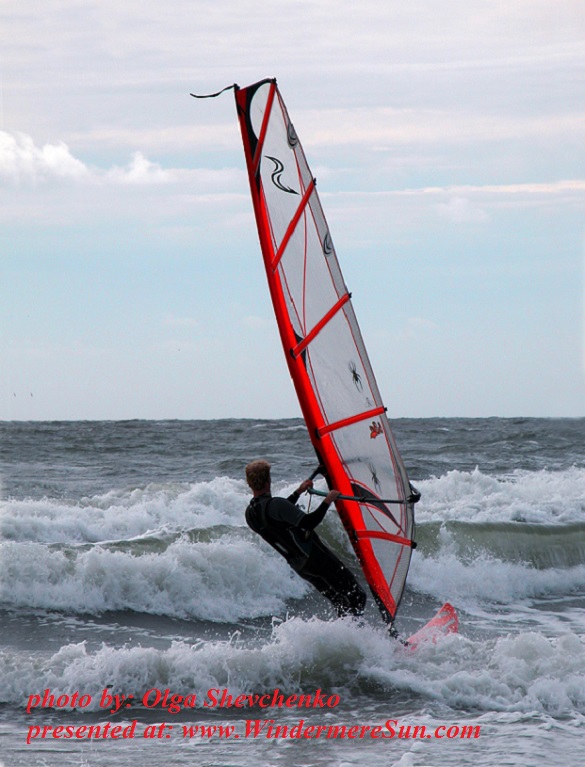 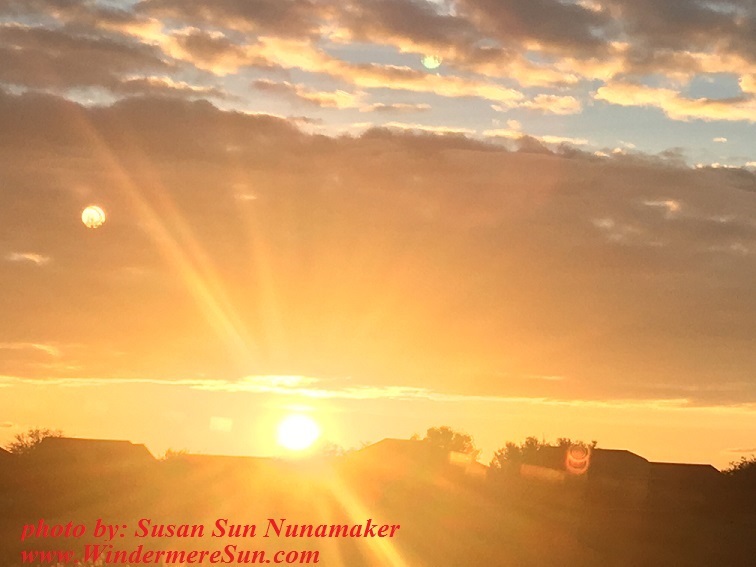 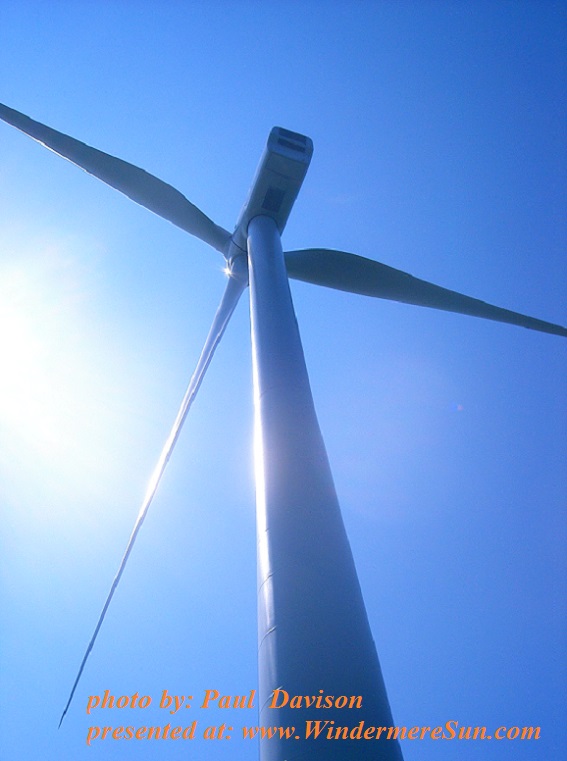 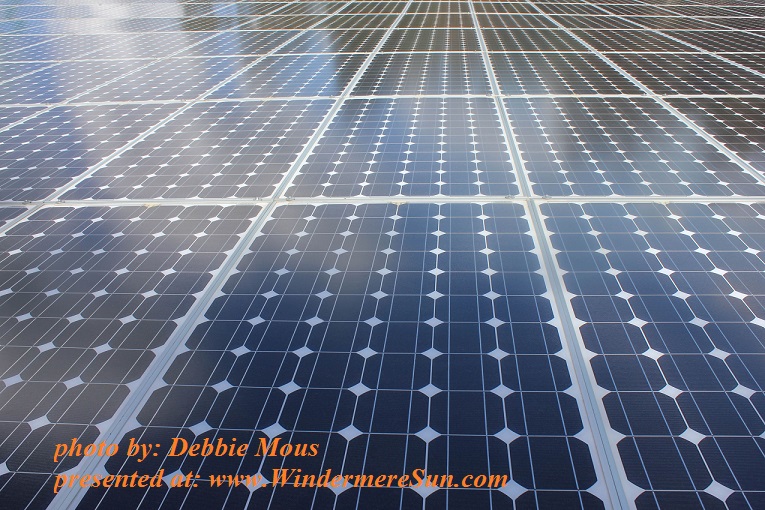 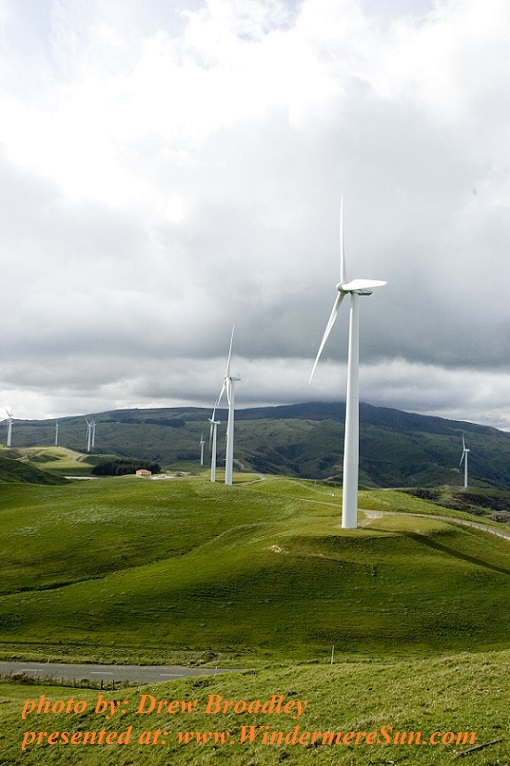 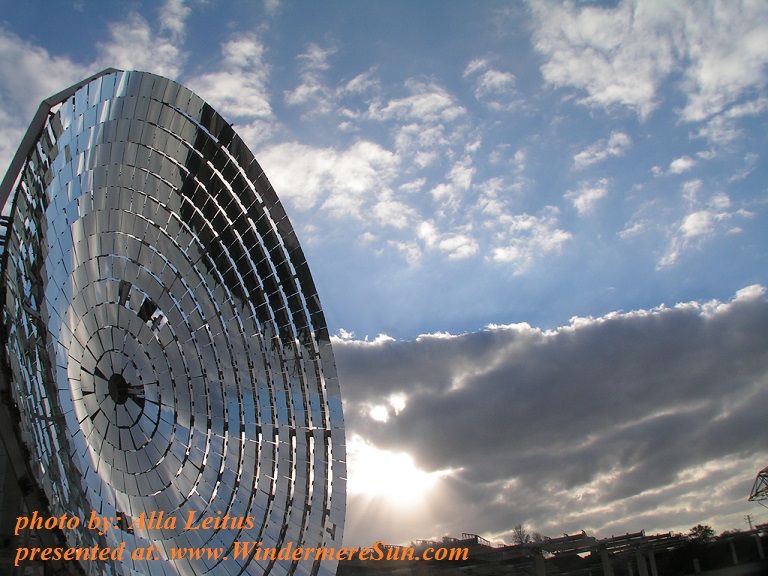 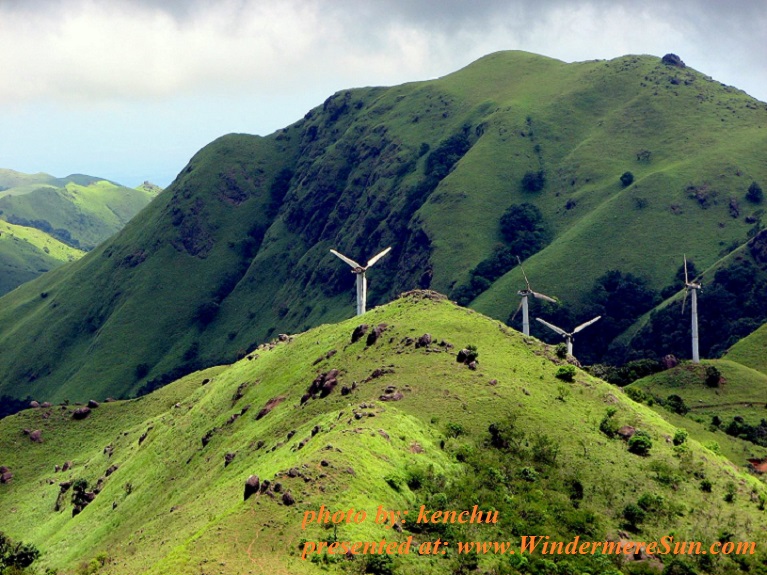 Oh my God dis is my favourite 🙂 (photo by kenchu, presented at: WindermereSun.com) 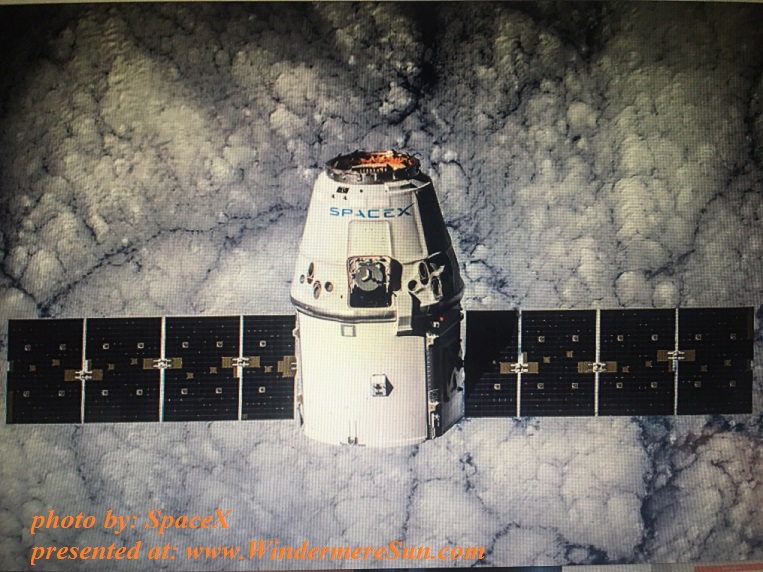 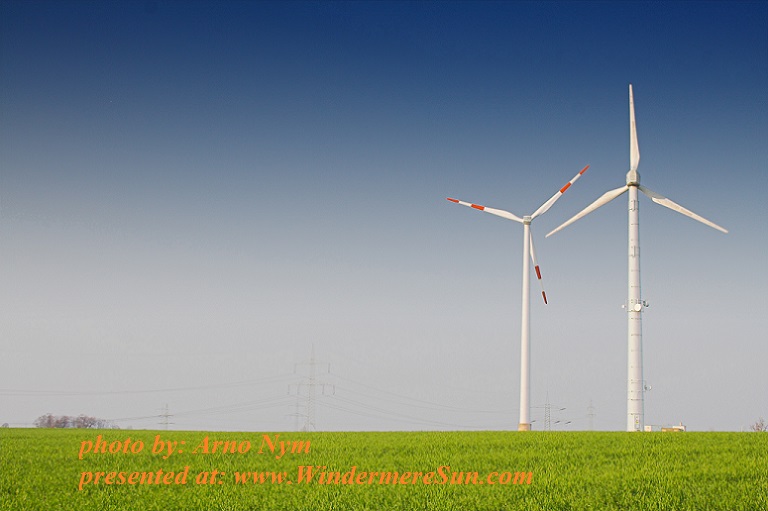 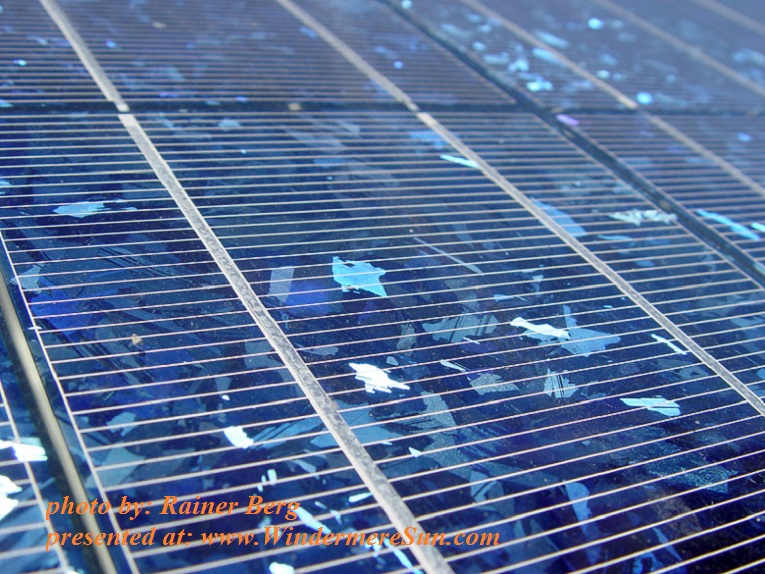 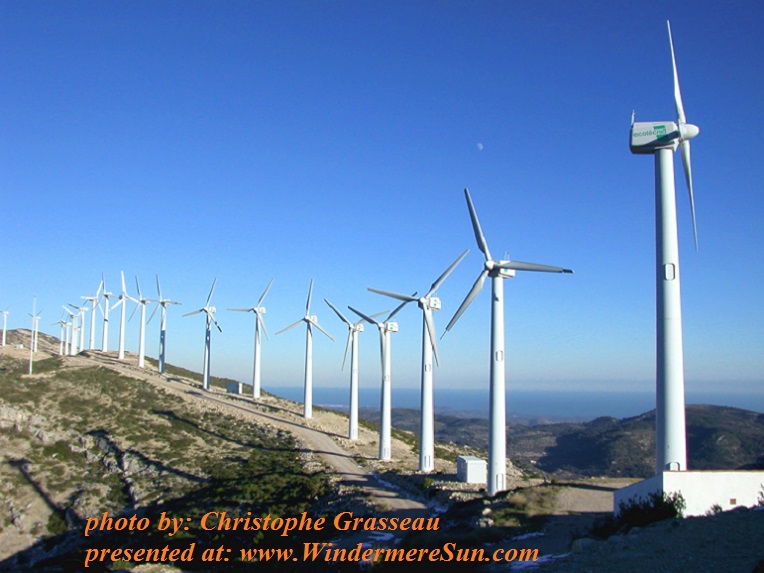 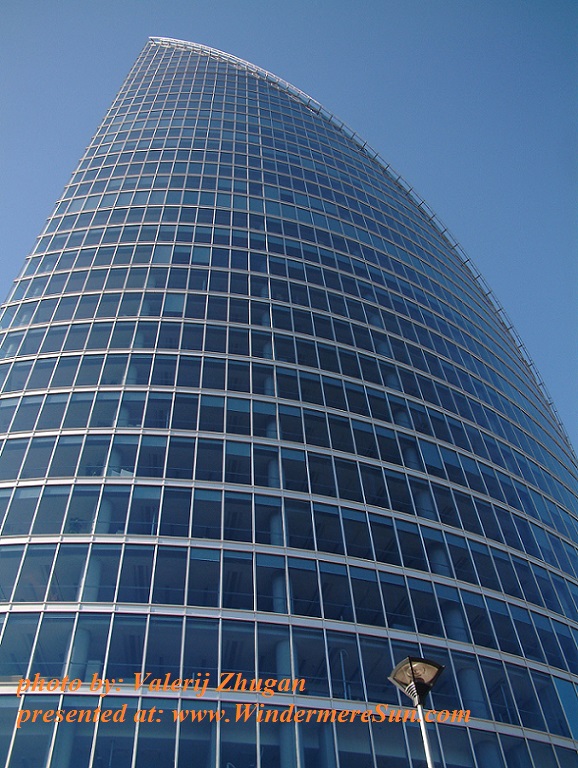 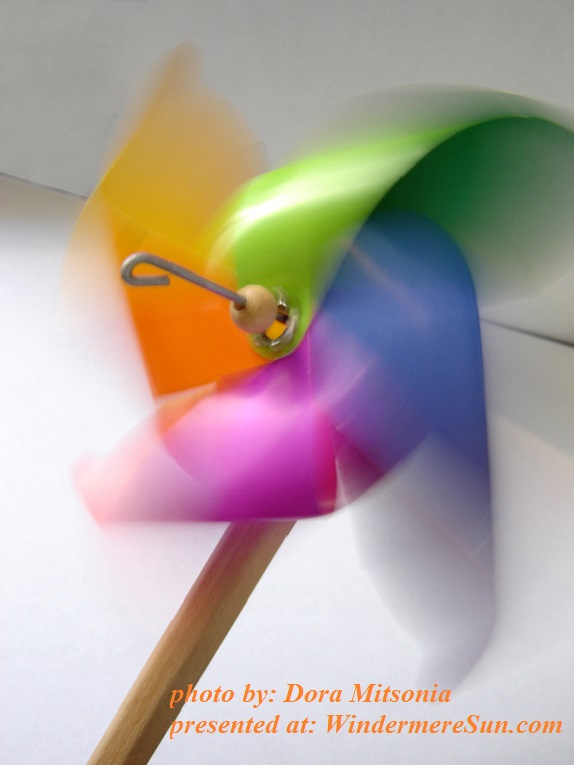 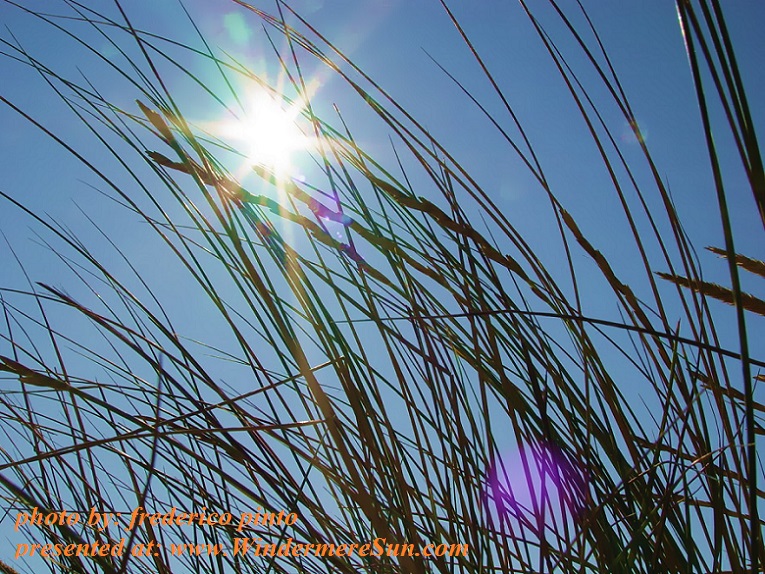 In March of 2017, according to a new U.S. Energy Information Administration (EIA) report, ten percent of all of the electricity generated in United States came from wind and solar power. This milestone demonstrates that renewable energy are becoming significant source of electricity in U.S. and no longer need to be classified as “alternative” energy. Texas is the biggest wind power producer while California is the largest solar producer in USA.

Electricity generation from wind and solar follows seasonal patterns that reflect the seasonal availability of wind and sunshine. Within the United States, wind patterns vary based on geography. For example, wind-powered generating units in Texas, Oklahoma, and nearby states often have their highest output in spring months, while wind-powered generators in California are more likely to have their highest output in summer months.

Monthly solar output is highest in the summer months, regardless of location, because of the greater number of daylight hours. About half of all utility-scale solar power plants in the United States use some form of sun-tracking technology to improve their seasonal output.

In almost all states, wind makes up a larger share of the state’s total electricity generation than solar. Among the top dozen states, only California and Arizona had more solar generation than wind in 2016. Three states in the top 12—Iowa, Kansas, and North Dakota—had no generation from utility-scale solar plants in 2016 and relatively little output from small-scale solar photovoltaic systems.

EIA analyst Owen Comstock said state renewable goals are one of the biggest reasons how wind and solar are able to reach this milestone. Most states require a certain portion of their electricity to be generated from renweables. States such as California is currently setting its goal to obtain 50% of its electricity from renewables by 2030, and lawmakers in CA are debating about the possibility of expanding that to 100% by 2045.

For those of us in Florida, even without with any government incentive or mandate, due to the dramatic dropping of cost in solar and wind, as long as we pay attention and take actions, we will be on our way to hit the 100% renewables goal before 2045. Based on SEIA (Solar Energy Industries Association), Floridians have installed 725.1 MW solar by 2016 (404.7 MW was installed in 2016). More will be provided in the next post.