Uncertainty In The House That The Mouse Built 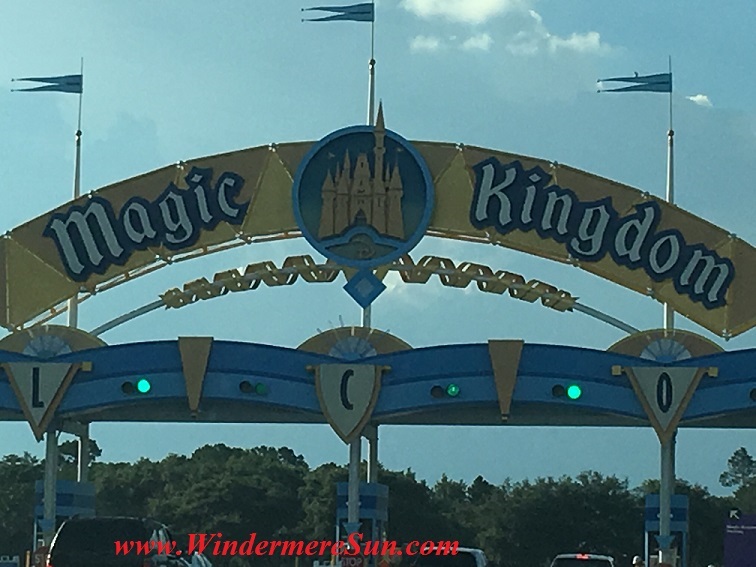 Since Trump took office, there’s been much resistance from Disney fans about Trump’s addition to the Hall of Presidents. In January, even a petition was launched by some one from Brooklyn, NY, requesting Disney to keep the Trump animatronic from speaking.


Since early 90’s, every sitting president has said at least a few phrases at the Hall of Presidents of Magic Kingdom. According to a report by Kevin Wong of Motherboard, imagineers may consider reverting the attraction to its pre-1993 format, in which only President Abraham Lincoln and President George Washington would speak.

Given Trump’s current situation, Disney Parks & Resorts is trying to find a middle ground that would enable the inclusion of the 45th commander-in-chief  in the theme park attraction of Hall of Presidents at Magic Kingdom, while not appear to be endorsing or supporting some of Trump’s more controversial policies. This will be accomplished by retooling and preventing the robot Donald Trump from opening his robotic mouth. Part of the reasons is really of Trump’s own lack of participation, despite Disney’s outreach in January.

The Hall of Presidents was closed on Jan. 17, 2017, and originally scheduled to reopen  on June 30, 2017, but there is also rumor that this opening date might be pushed back to the fall.


Much remains to be seen. Windermere Sun will keep you posted. Let us hope that our American Dream will endure, despite the recent turbulence.