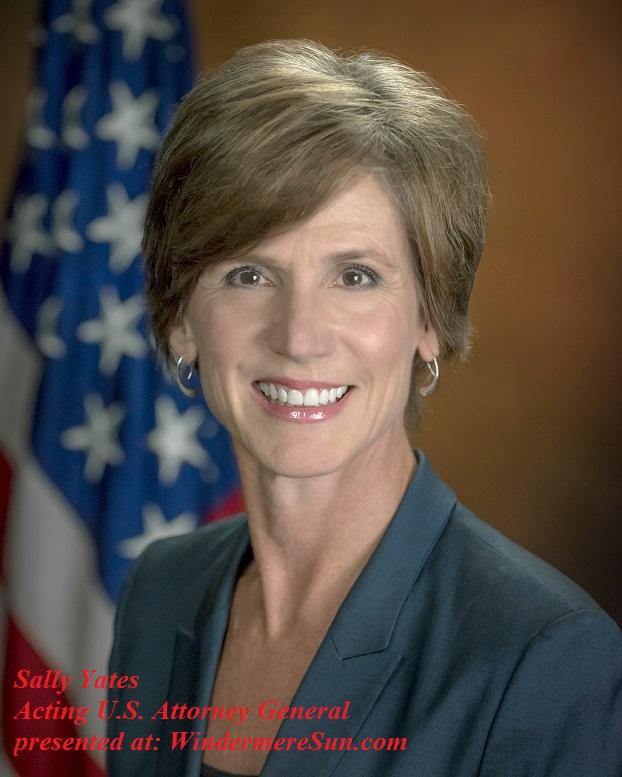 To shed some lights into how Trump has operated, it is important for us to also view this interview of Sally Yates with Anderson Cooper, below:

Sally Yates, along with James Comey, were both fired by Trump Administration for their loyalty toward American People and  upholding the law and Constitution.