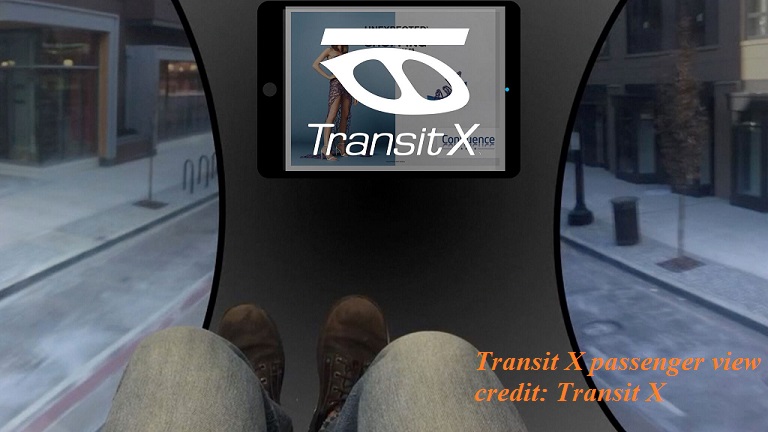 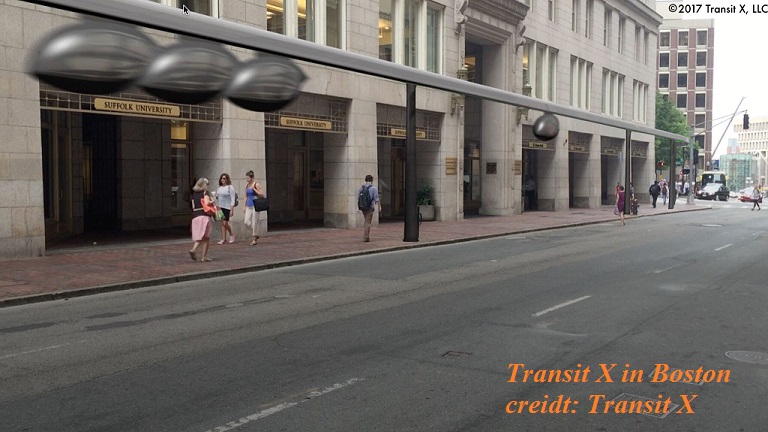 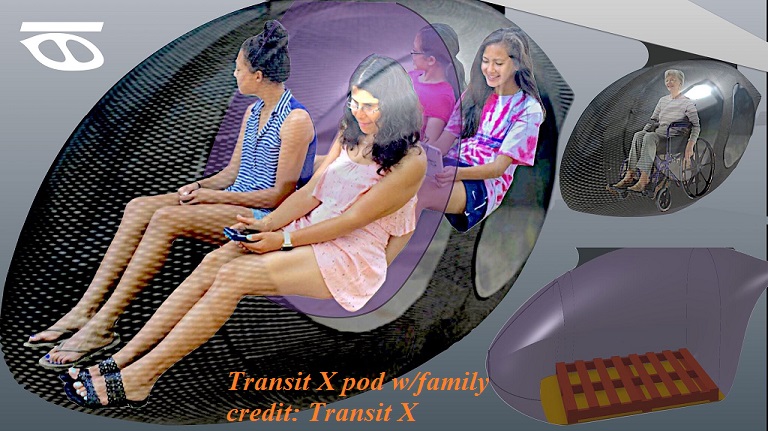 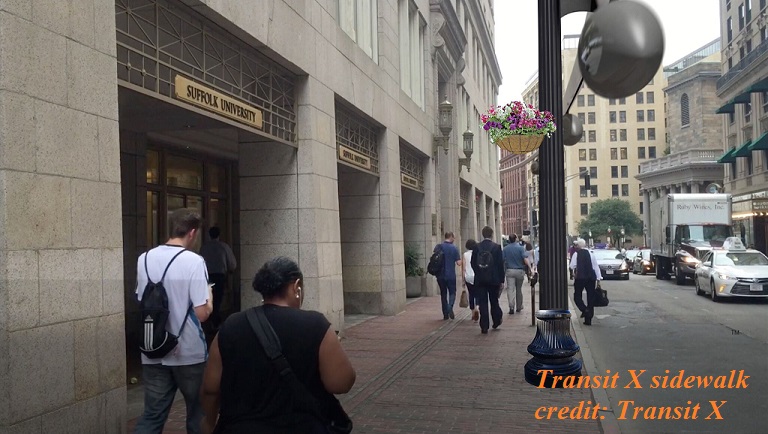 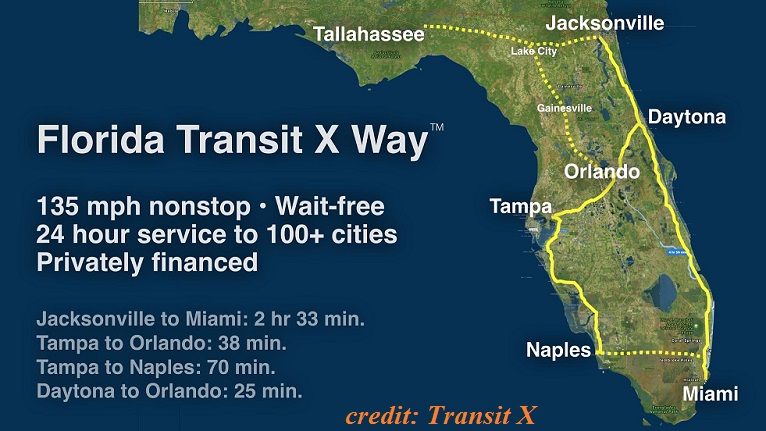 After a week of reporting on Trump affairs, I really have to thank Dave Finnigan (of jugglingedge.com) for bringing to my attention a much more refreshing topic, a solar powered, quiet, clean, and efficient mass transit system, developed by Transit X. 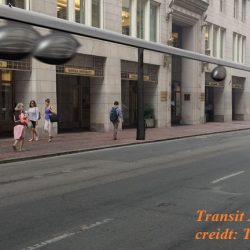 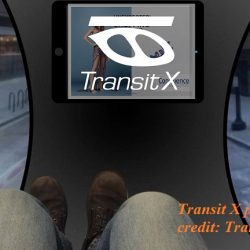 TransitX-3m-slides for MIT Solve from Mike Stanley on Vimeo.
c
TransitX Indiegogo video v2 from Mike Stanley on Vimeo.
Can you envision our future world, where commuters would have access to wait-free, pollution-free, and accidents-free commute, 24/7 available, autopiloted within cities, beside highways, and along rail corridors? It is a privately-funded surface transportation network with the convenience, capacity, and cost that would offer much relief for our current buses, trains, cars, trucks, and short flights. With our current earthly population of over 7 billion, growing toward 9 billion, we will be needing much help with our current transporting system. Transit X pods may be the perfect solution for our 21st century transportation network, beyond what the Jestsons sic-fi cartoon offers, by having its autopilot feature and seating from one to five. It would also be a great way to help reduce the rate of climate change. 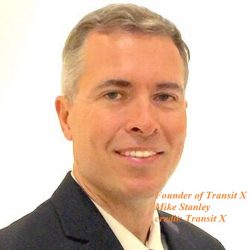 Below, is a video of an interview of Founder and CEO of Transit X Mike Stanley, by Jay Sugarman:

Allow me to share a blueprint of the Florida Transit X Way, below:

While we anxiously await for the first Transit X pods to be running in MA by the end of  2018, innovators, solar enthusiasts,  and potential investors of Central Florida and other parts of the world are strongly encouraged to  get in touch with Mike or Dave Stanley, via:

This is the way of the future! For those of you/us participating in its realization may help to save our planet earth!