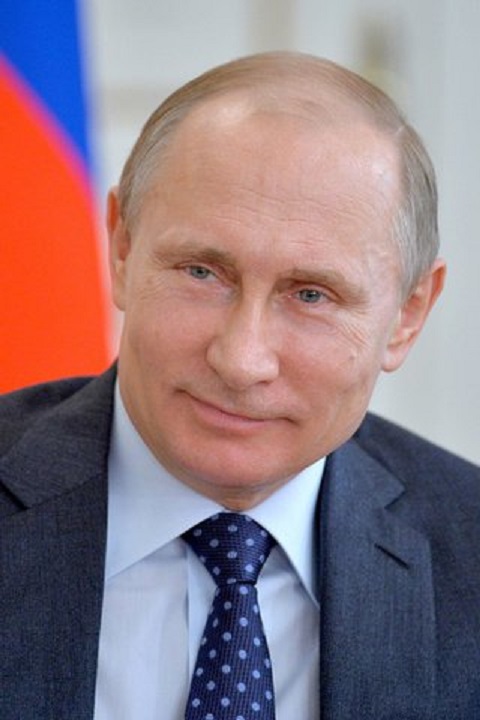 The Russian leader, Vladimir Vladimirovich Putin, the current President of the Russian Federation, dismissed the claim that Donald Trump has revealed highly sensitive information to Russian Foreign Minister, calling it “political schizophrenia” and offers to provide the transcript of Trump-Lavrov meeting that took place on May 19, 2017.

Democratic Congressman Adam Schiff of California, the ranking member on the House Intelligence Committee, joins “CBS This Morning” to discuss the fallout from James Comey’s memo saying President Trump tried to convince him to end the investigation of former National Security Adviser Michael Flynn. Schiff also discusses Russian President Vladimir Putin’s offer to release a transcript of Mr. Trump’s conversations with Russia Foreign Minister Sergey Lavrov in the Oval Office, below:  At this point, the attention seems to be focused on the investigation on the intent of President Trump in having that private discussion with former FBI Director James Comey (after asking the Vice-President and Attorney General to leave the room) and the fact that President Donald Trump is now being considered as security risk for the Western world, indicated by a top German intelligence officer. For the moment, it appears that President Trump finally is cognizant of the seriousness of his action and has finally stopped tweeting toady.

Embedded below, is a video on Dem Sen: James Comey Memo In Neighborhood Of Obstruction of Justice by MSNBC, may be found at the post on “Reactions To Putin’s Offer To Share Trump-Lavrov Recording To Congress” at Windermere Sun:

For those of you who are not familiar with the term, MEMCON, pertinent to investigation of Trump’s potential obstruction of justice, please be sure to view the video below, may be found at the post on “Reactions To Putin’s Offer To Share Trump-Lavrov Recording To Congress” at Windermere Sun: The fact that Donald Trump is not aware of the Memcon, shorthand for memorandum of a conversation, until today…his ignorance about the law, the government, the FBI, people who work for and under him….is the ultimate downfall of Donald Trump. Whether or not President Trump would consider: Nixon’s way-discussing with the Vice-President about potential resignation, or Clinton’s way-continue his job as usual.

Video embedded below, “Bob Schieffer on revelation from James Comey’s memo“, may be found at the post on “Reactions To Putin’s Offer To Share Trump-Lavrov Recording To Congress” at Windermere Sun:


Any comments, suggestions, concerns regarding this post will be welcomed at info.WindermereSun@gmail.com
Photographed, gathered, written, and posted by Windermere Sun-Susan Sun Nunamaker
More about the community at www.WindermereSun.com