Lost Siberian Husky/Nothing Will Work Unless…. 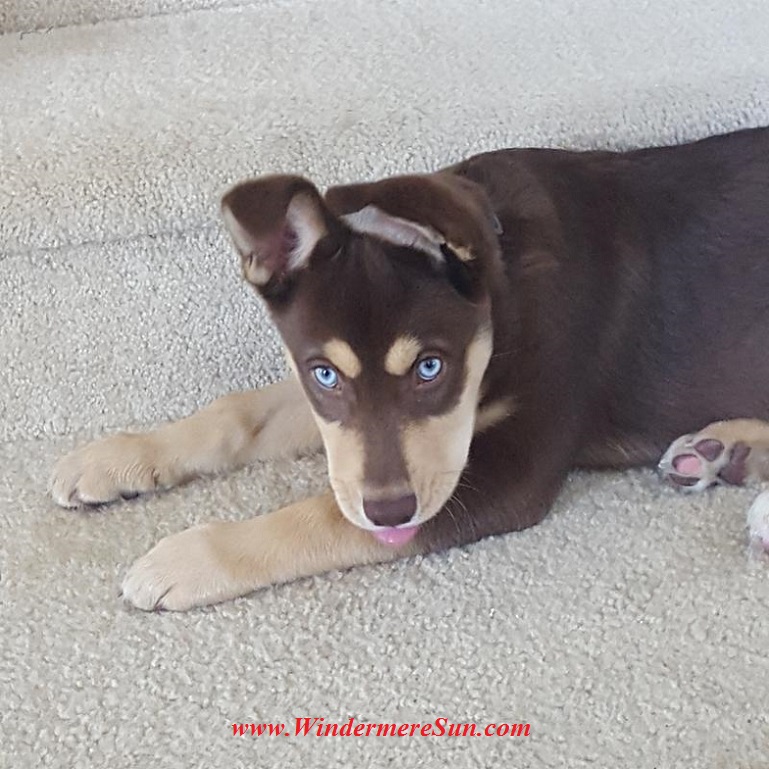 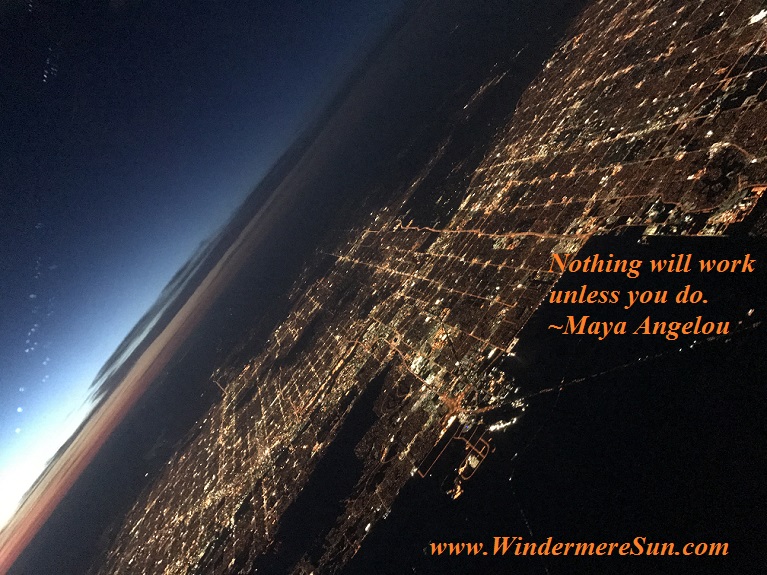 Nothing will work unless you do. (quote by Maya Angelou and photo by Windermere Sun-Susan Sun Nunamaker)

This beautiful Siberian Husky is missed by its owner, Ernie Romano. If you should happen to come by this pup in the neighborhood, please contact Ernie at 407-267-6705. Below, are information about Siberian Husky gathered from wikipeida, in italics:

The Siberian Husky (Russian: Сибирский хаски) is a medium size working dog breed that originated in north-eastern Siberia, Russia. The breed belongs to the Spitz genetic family. It is recognizable by its thickly furred double coat, erect triangular ears, and distinctive markings.

The original Siberian Huskies were bred by the Chukchi people — whose hunter-gatherer culture relied on their help. It is an active, energetic, resilient breed, whose ancestors lived in the extremely cold and harsh environment of the Siberian Arctic. William Goosak, a Russian fur trader, introduced them to Nome, Alaska during the Nome Gold Rush, initially as sled dogs. The people of Nome referred to the Siberian Huskies as “Siberian Rats” due to size and weighing 40 to 50 pounds when compared to the Malamute dogs.

The first dogs arrived in the Americas 12,000 years ago; however, people and their dogs did not settle in the Arctic until the Paleo-Eskimo people 4,500 years ago and then the Thule people 1,000 years ago, both originating from Siberia. The Siberian Husky was originally developed by the Chukchi people of the Chukchi Peninsula in eastern Siberia. They were brought to Nome, Alaska, in 1908 for sled-dog racing.

In 1989, a study was made of ancient canid remains dated to the Late Pleistocene and early Holocene that had been uncovered by miners decades earlier around Fairbanks, Alaska. These were identified as Canis lupus and described as “short-faced wolves”. The collection was separated into those specimens that looked more wolf-like (i.e. the Beringian wolf), and those that looked more dog-like and in comparison to the skulls of Eskimo dogs from both Greenland and Siberia thought to be their forerunners.

In 2015, a study using a number of genetic markers indicated that the Siberian Husky, the Alaskan Malamute and the Alaskan husky share a close genetic relationship between each other and were related to Chukotka sled dogs from Siberia. They were separate to the two Inuit dogs, the Canadian Eskimo Dog and the Greenland dog. In North America, the Siberian Husky and the Malamute both had maintained their Siberian lineage and had contributed significantly to the Alaskan husky, which showed evidence of crossing with European breeds that was consistent with this breed being created in post-colonial North America.

Nearly all dog breeds’ genetic closeness to the gray wolf is due to admixture. However, several Arctic dog breeds show a genetic closeness with the now-extinct Taymyr wolf of North Asia due to admixture. These breeds are associated with high latitudes – the Siberian husky and Greenland dog that are also associated with arctic human populations, and to a lesser extent the Shar Pei and Finnish spitz. An admixture graph of the Greenland dog indicates a best-fit of 3.5% shared material, however an ancestry proportion ranging between 1.4% and 27.3% is consistent with the data. This indicates admixture between the Taymyr wolf population and the ancestral dog population of these 4 high-latitude breeds. This introgression could have provided early dogs living in high latitudes with phenotypic variation beneficial for adaption to a new and challenging environment. It also indicates the ancestry of present-day dog breeds descends from more than one region.

Nothing will work unless you do. (quote by Maya Angelou and photo by Windermere Sun-Susan Sun Nunamaker)

Maya Angelou once widely remarked, “Nothing will work unless you do.” In case  you are not familiar with the name or works of Maya Angelou, allow me to share some of her information and background with you, below:

i/ˈmaɪ.ə ˈændʒəloʊ/; born Marguerite Annie Johnson; April 4, 1928 – May 28, 2014) was an American poet, memoirist, and civil rights activist. She published seven autobiographies, three books of essays, several books of poetry, and was credited with a list of plays, movies, and television shows spanning over 50 years. She received dozens of awards and more than 50 honorary degrees. Angelou is best known for her series of seven autobiographies, which focus on her childhood and early adult experiences. The first, I Know Why the Caged Bird Sings (1969), tells of her life up to the age of 17 and brought her international recognition and acclaim.

She became a poet and writer after a series of occupations as a young adult, including fry cook, sex worker, nightclub dancer and performer, cast member of the opera Porgy and Bess, coordinator for the Southern Christian Leadership Conference, and journalist in Egypt and Ghana during the decolonization of Africa. She was an actor, writer, director, and producer of plays, movies, and public television programs. In 1982, she earned the first lifetime Reynolds Professorship of American Studies at Wake Forest University in Winston-Salem, North Carolina. She was active in the Civil Rights Movement and worked with Martin Luther King Jr. and Malcolm X. Beginning in the 1990s, she made around 80 appearances a year on the lecture circuit, something she continued into her eighties. In 1993, Angelou recited her poem “On the Pulse of Morning” (1993) at President Bill Clinton‘s inauguration, making her the first poet to make an inaugural recitation since Robert Frost at President John F. Kennedy‘s inauguration in 1961.

With the publication of I Know Why the Caged Bird Sings, Angelou publicly discussed aspects of her personal life. She was respected as a spokesperson for black people and women, and her works have been considered a defense of black culture. Her works are widely used in schools and universities worldwide although attempts have been made to ban her books from some U. S. libraries. Angelou’s most celebrated works have been labeled as autobiographical fiction, but many critics consider them to be autobiographies. She made a deliberate attempt to challenge the common structure of the autobiography by critiquing, changing and expanding the genre. Her books center on themes such as racism, identity, family and travel.