Cinco de Mayo Festival at Downtown Windermere on May 5, Friday 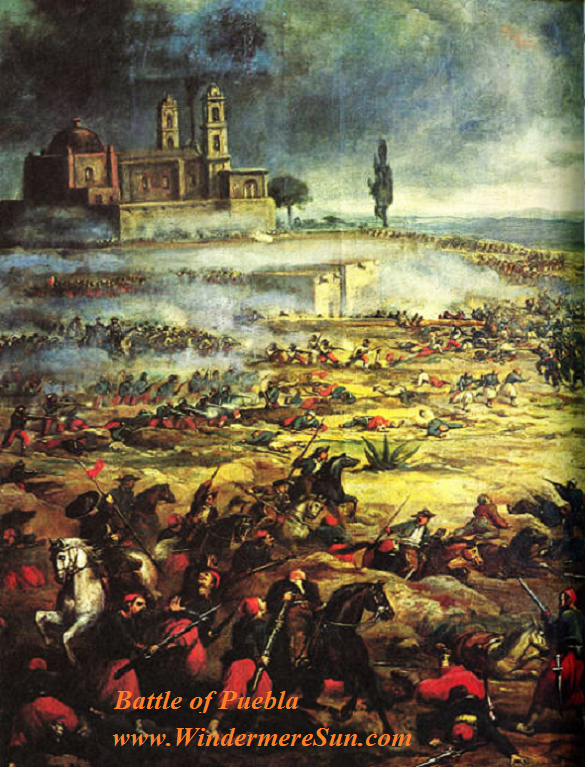 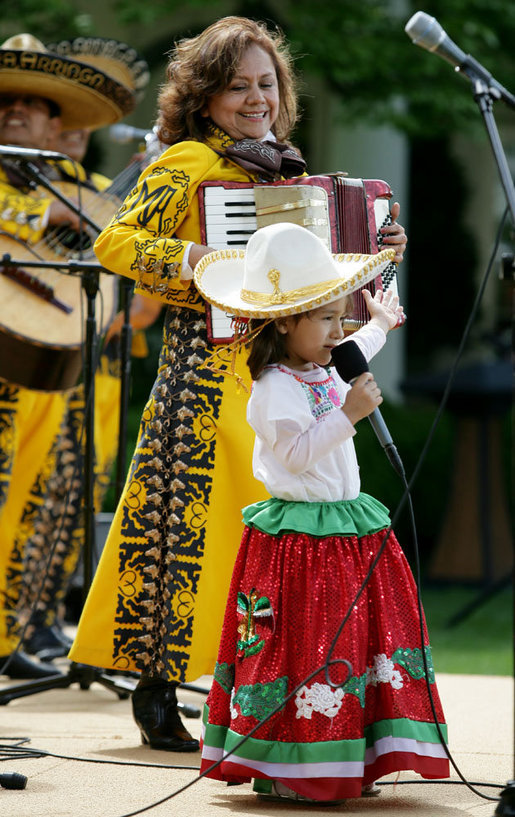 For better understanding of the Cinco de Mayo celebration (below, in italic form, excerpt from wikipedia):

Cinco de Mayo (pronounced: [ˈsiŋko ðe ˈmaʝo]; Spanish for “Fifth of May”) is a celebration held on May 5. The date is observed to commemorate the Mexican Army‘s unlikely victory over French forces at the Battle of Puebla on May 5, 1862, under the leadership of General Ignacio Zaragoza.

In the United States, Cinco de Mayo has taken on a significance beyond that in Mexico. In the U.S. the date has become associated with the celebration of Mexican-American culture. In Mexico, the commemoration of the battle continues to be mostly ceremonial, such as through military parades.

In the United States, Cinco de Mayo is sometimes mistaken to be Mexico’s Independence Day—the most important national holiday in Mexico—which is celebrated on September 16, commemorating the Cry of Dolores that initiated the war of Mexican independence from Spain.

Cinco de Mayo has its roots in the French occupation of Mexico, which took place in the aftermath of the Mexican–American War of 1846–48 and the 1858–61 Reform War. The Reform War was a civil war which pitted Liberals (who believed in separation of church and state and freedom of religion) against the Conservatives (who favored a tight bond between the Roman Catholic Church and the Mexican State). These wars left the Mexican Treasury nearly bankrupt. On July 17, 1861, Mexican President Benito Juárez issued a moratorium in which all foreign debt payments would be suspended for two years. In response, France, Britain, and Spain sent naval forces to Veracruz to demand reimbursement. Britain and Spain negotiated with Mexico and withdrew, but France, at the time ruled by Napoleon III, decided to use the opportunity to establish a Latin empire in Mexico that would favor French interests, the Second Mexican Empire.

Late in 1861, a well-armed French fleet stormed Veracruz, landing a large French force and driving President Juárez and his government into retreat. Moving on from Veracruz towards Mexico City, the French army encountered heavy resistance from the Mexicans close to Puebla, at the Mexican forts of Loreto and Guadalupe. The 6,000-strong French army attacked the much smaller and poorly equipped Mexican army of 2,000. Yet, on May 5, 1862, the Mexicans managed to decisively crush the French army, then considered “the premier army in the world”

The victory represented a significant morale boost to the Mexican army and the Mexican people at large. In the description of The History Channel, “Although not a major strategic win in the overall war against the French, Zaragoza’s success at Puebla represented a great symbolic victory for the Mexican government and bolstered the resistance movement.” As Time magazine remarked, “The Puebla victory came to symbolize unity and pride for what seemed like a Mexican David defeating a French Goliath.” It helped establish a much-needed sense of national unity and patriotism.

Historian Justo Sierra has written in his Political Evolution of the Mexican People that, had Mexico not defeated the French in Puebla on May 5, 1862, France would have gone to the aid of the Confederacy in the U.S. Civil War and the United States’ destiny would have been different.

As it turned out, the reason Cinco de Mayo has become such a well celebrated festival in USA has much to do with the commerce of beer.
Any comments, suggestions, concerns regarding this post will be welcomed at [email protected]
Gathered, written, and posted by Windermere Sun-Susan Sun Nunamaker
More about the community at www.WindermereSun.com