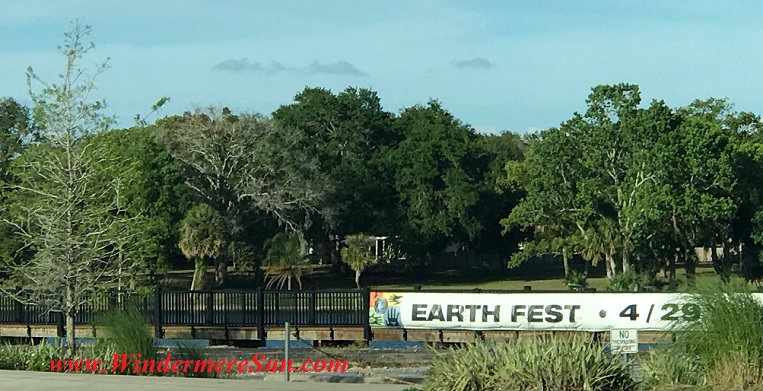 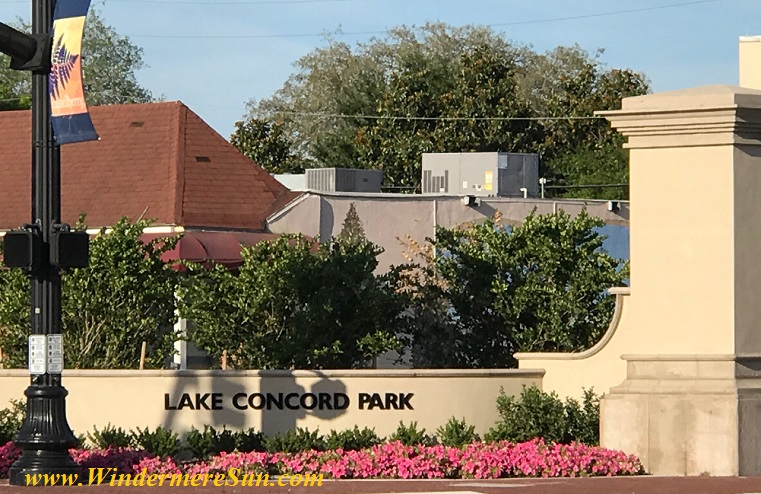 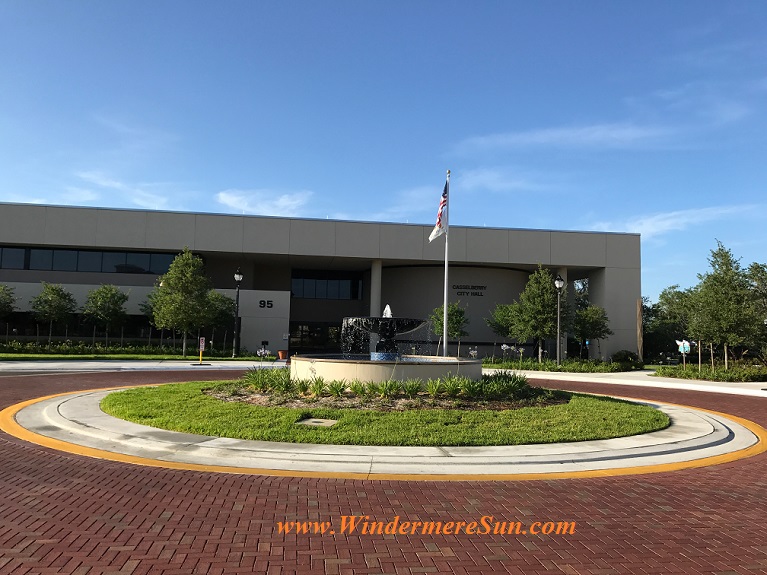 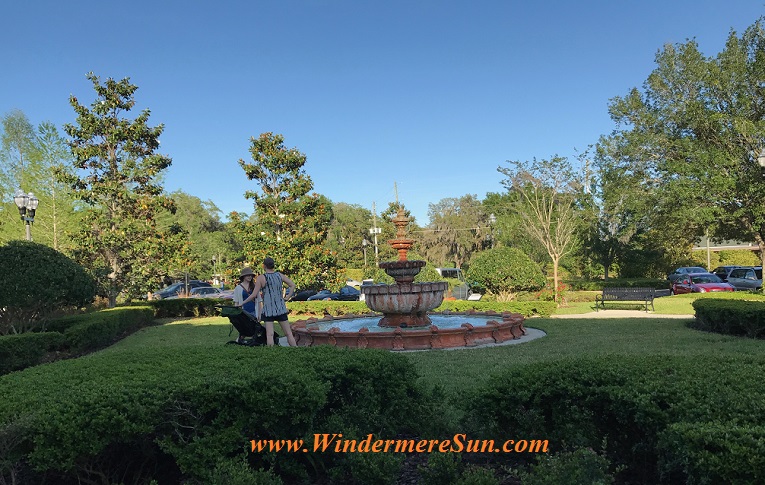 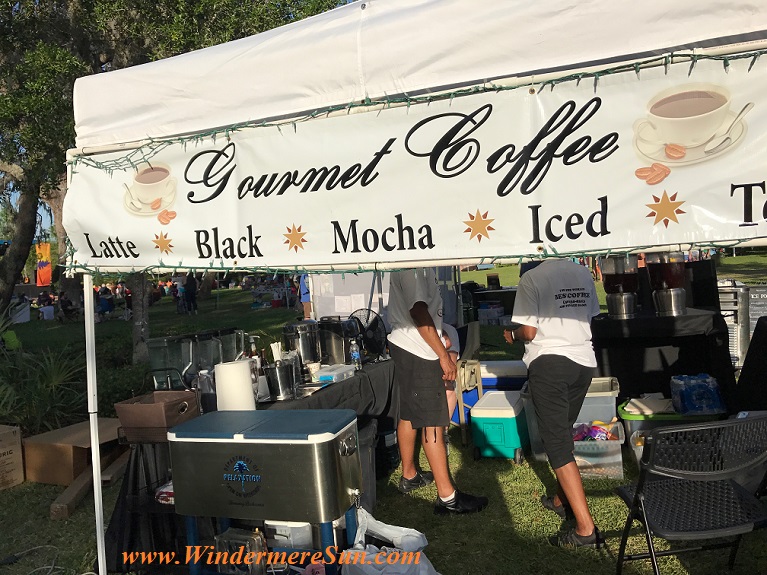 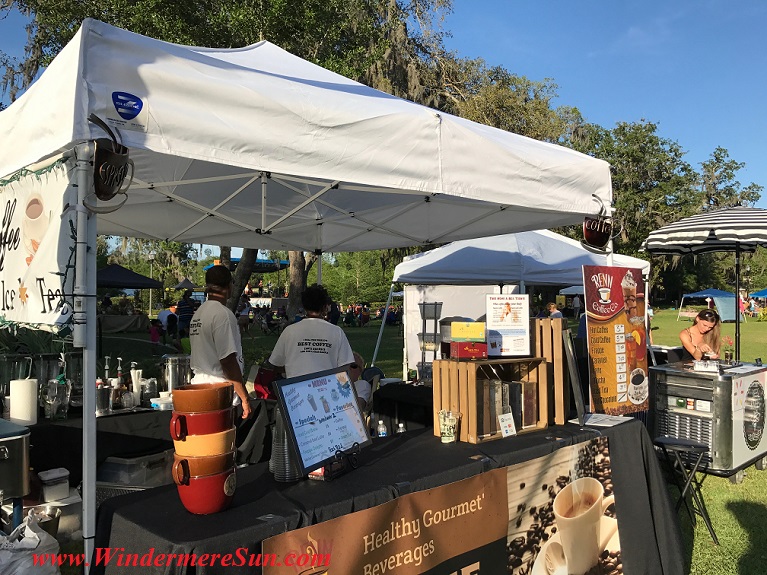 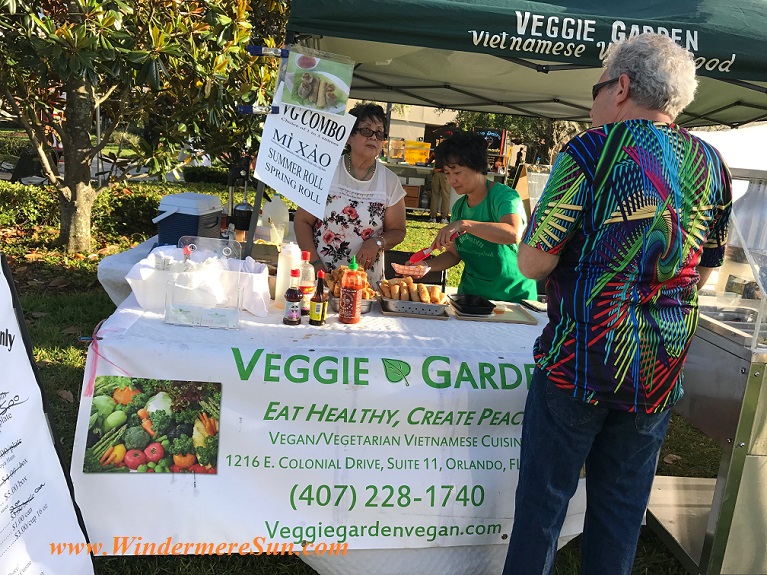 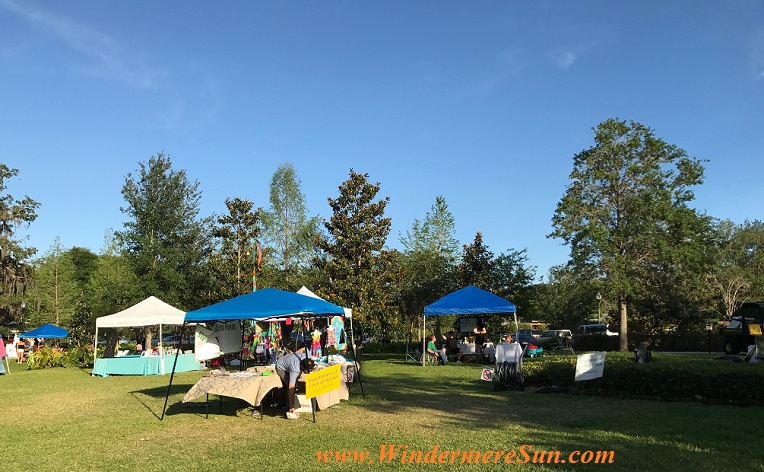 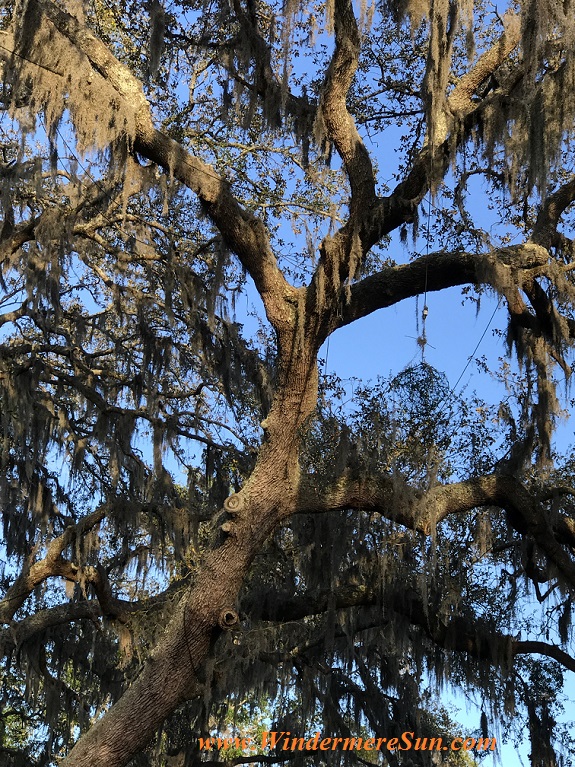 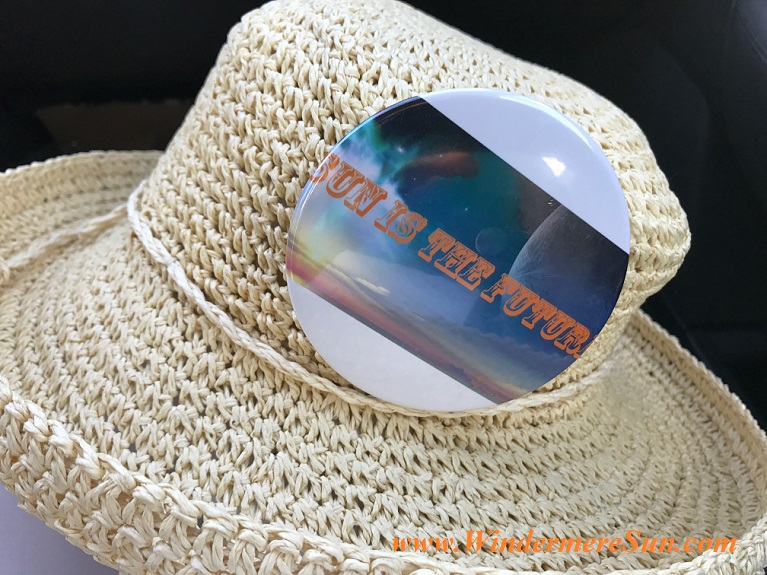 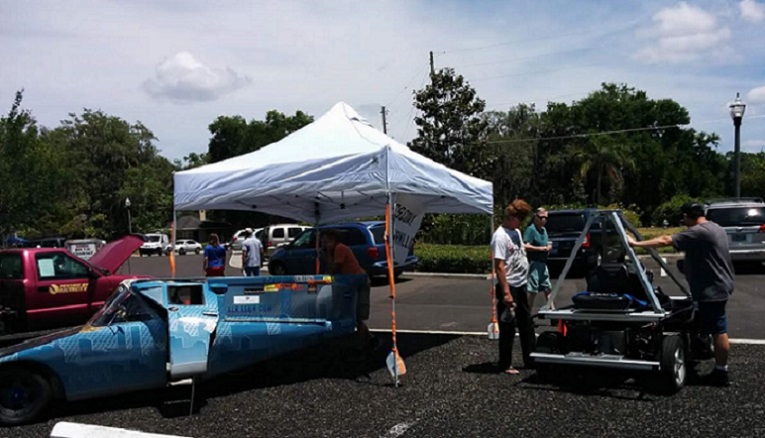 This is the first time for me to visit Casselberry, Florida for their Earth Fest 2017 on April 29, 2017. It turned out to be a lovely town.

Casselberry is a city in Seminole County, Florida, United States. The population was 26,241 at the 2010 census. The city is usually considered linked to the Orlando–Kissimmee–Sanford Metropolitan Statistical Area. 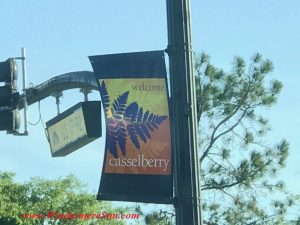 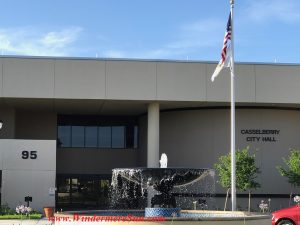 Casselberry features over 30 lakes and ponds, the largest being Lake Howell, the Triplet Chain of Lakes, Lake Kathryn, and Lake Concord.(Lake Concord Park is where the Casselberry Earth Fest 2017 took place).

Prior to European settlement in the 19th-century Native American groups inhabited the Seminole County area, including land in present-day Casselberry. A blockhouse known as Fort Concord was constructed on the shores of Lake Concord in 1849 to protect local settlers during conflicts between the Seminole Wars. After the Homestead Act was passed in 1862, settlers began homesteading the land around Lake Concord and the Triplet Chain of Lakes. Annie E. Griffin of Eastman, Georgia platted the area’s first subdivision in 1889 after inheriting the land from her deceased husband.

An African-American community cemetery, called Evergreen Cemetery, was established in 1903 under the care of a group of trustees from surrounding communities. In 1925, Gordon J. Barnett of New York came to Altamonte Springs and acquainted himself with all aspects of the local fern industry and soon opened his own fernery. Barnett then began a housing development west of Lake Concord called Fern Park Estates, composed of small lots and including a fernery for individual owners.

In 1926, Hibbard Casselberry of Winnetka, Illinois was visiting his wife’s aunt in nearby Winter Park when he met Gordon Barnett and signed on as his exclusive sales agent for Fern Park Estates. Casselberry and Barnett split soon after but Casselberry purchased land surrounding Fern Park Estates and began platting his own subdivision: Winter Park Ferneries. The area became known as Fern Park and a post office was established under that name in 1928. Casselberry continued to develop and expand his fernery and real estate business throughout the 1930s while Barnett was elected to the Florida House of Representatives in 1937. When Barnett introduced a bill to incorporate the Town of Fern Park it was passed and moved to the senate before Fern Park residents could petition the bill, and then Barnett withdrew it.

Hibbard Casselberry convinced the residents of Fern Park that the best way to avoid property taxes was to incorporate their own tax-free town. A town meeting was held on October 10, 1940 where the tax-free Town of Casselberry was officially incorporated, including parts of Barnett’s Fern Park Estates. As more property was brought into the city limits of Casselberry, the area of Fern Park was pushed further south towards SR 436. With the beginning of World War II the ferneries were declared non-essential and Hibbard Casselberry secured government contracts for the manufacturing of bandoliers, bomb parachutes and hospital tent liners. The city returned to the fern industry after the war but also continued work in textiles and Johnson Electronics became a major employer for the city in the 1950s.

Besides Veggie Garden, Gourmet Coffee and Beverages, Exhibition of Larry Wexler’s solar car and various other electric vehicles, I have come across two gems at Casselberry’s Earth Fest 2017: “Ceramic Singing Bowls” and  “Forlorn Strangers”, shared below:


Any comments, suggestions, concerns regarding this post will be welcomed at info.WindermereSun@gmail.com
Photographed, gathered, written, and posted by Windermere Sun-Susan Sun Nunamaker
More about the community at www.WindermereSun.com