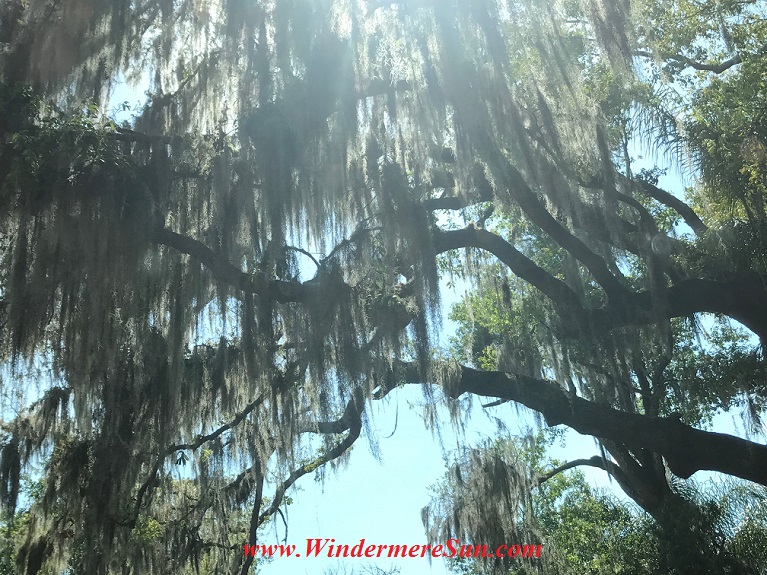 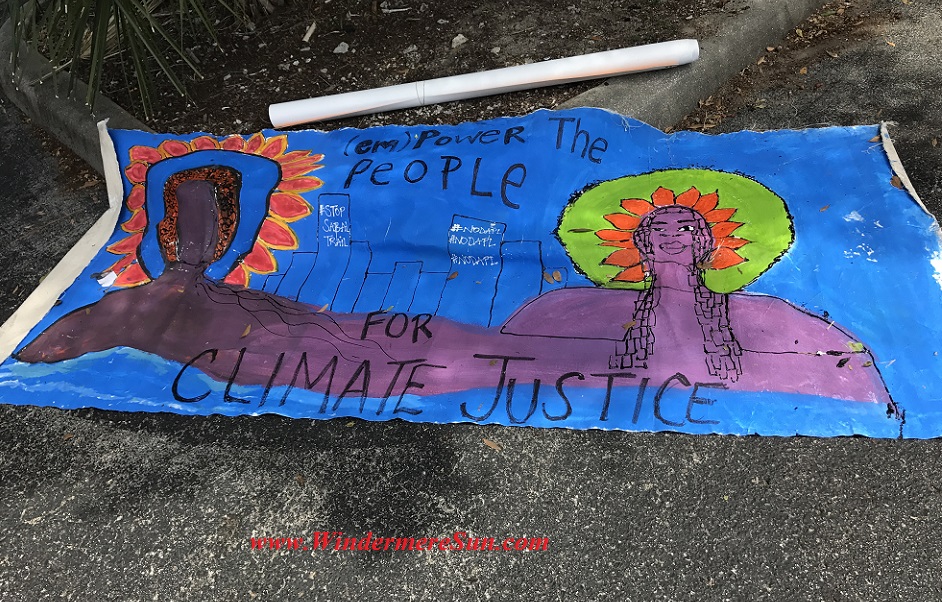 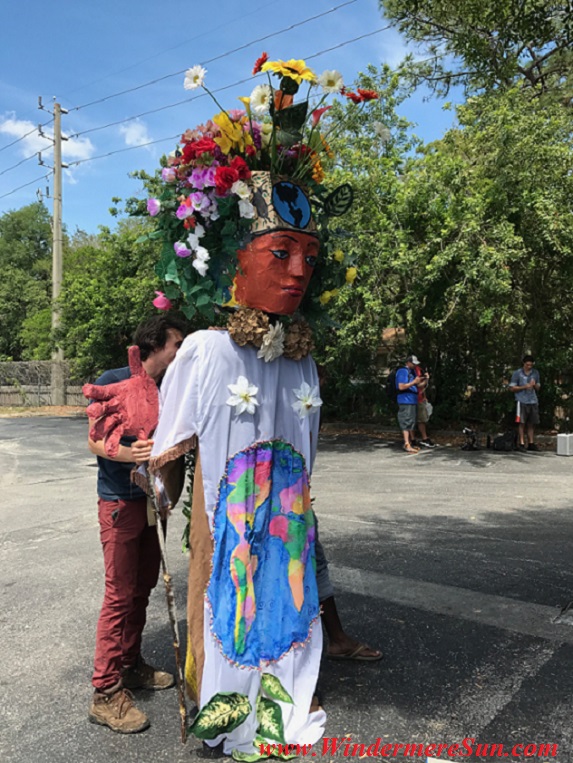 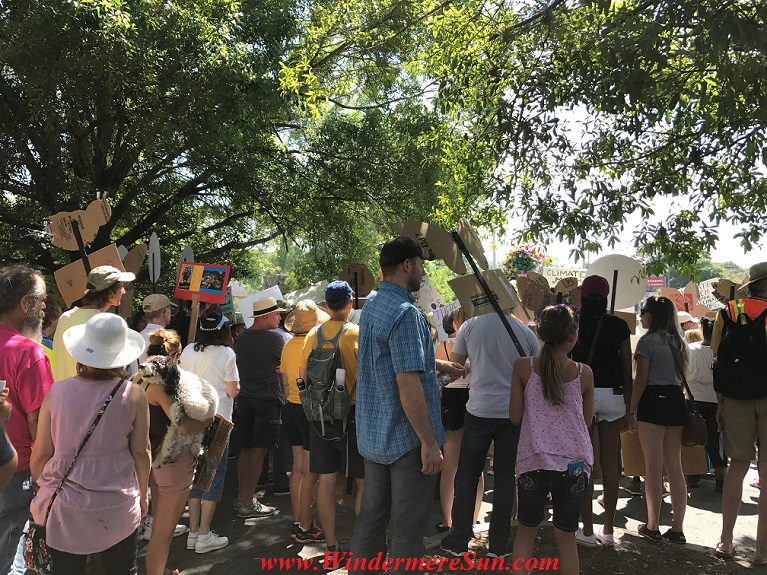 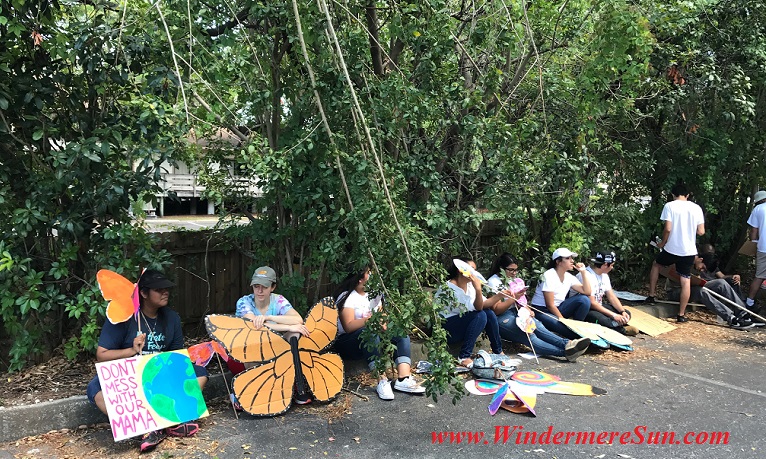 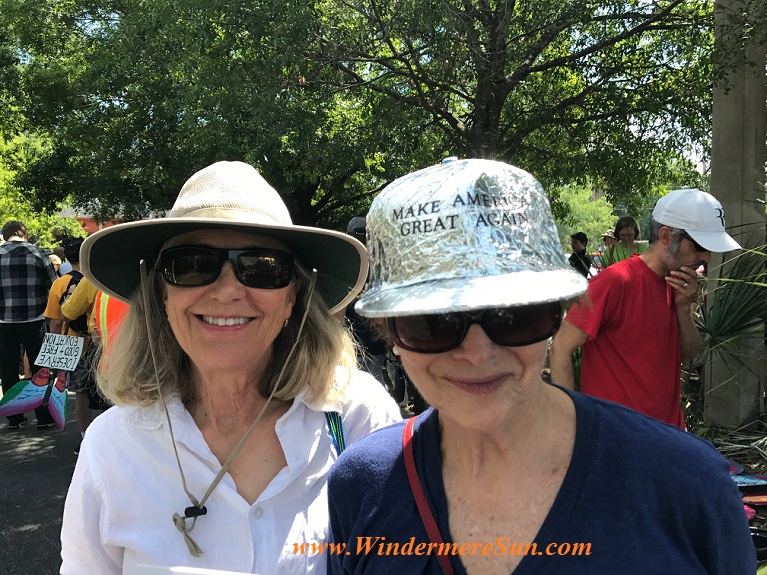 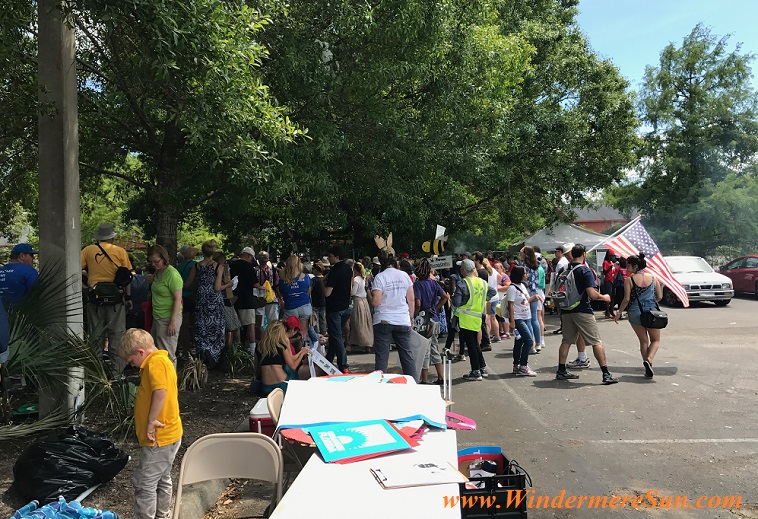 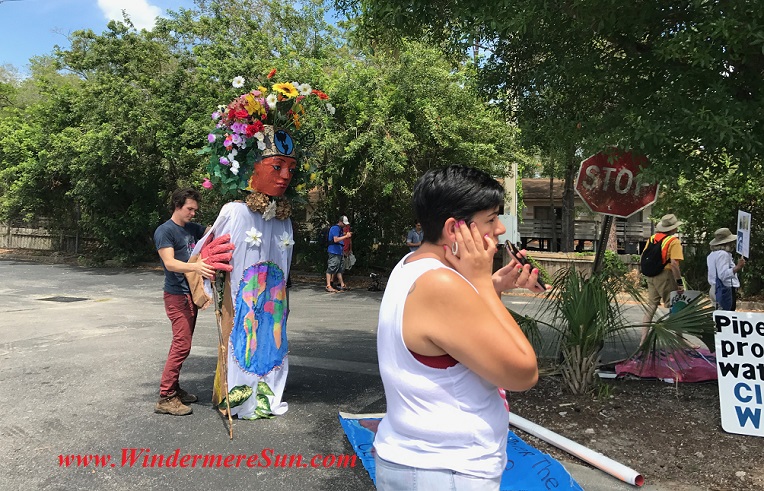 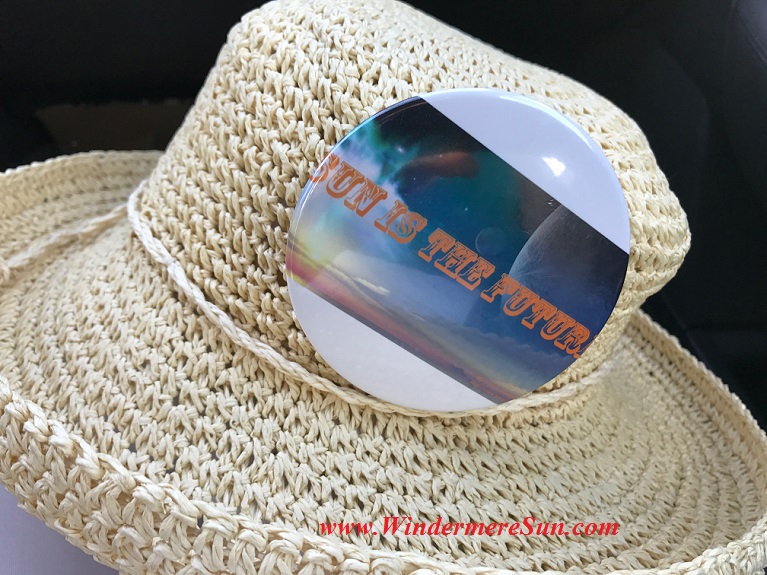 After facing the year 2016: as the warmest in recorded history, the amount of carbon in earth’s atmosphere has reached a new high of 410 ppm, President Trump threatened to pull USA out of the Paris climate agreement,  dismantling Obama’s Climate legacy, reviving Keystone XL Pipeline, putting climate change deniers in charge of several key agencies (including EPA), and proposing dramatically decreasing EPA budget, etc. People all over the country are taking a stand and in demanding of 100% of the solar and renewable energy ! The technology has already arrived. Solar costs less than conventional fossil fuels now. The efficiency of solar panels have also been increasing and battery technology has been making great strides. It is time for us to transition 100% into Solar and Renewable Energy! We cannot afford not to go Solar, Wind, and various other Renewables! Please view these videos below, especially the one in the end, “Six degrees could change the world.”


The economics of “free” is hard to beat! Let’s all go Solar! Let’s take advantage of this Free and Clean Energy! A Clean nation will also help to reduce the costs of health care, in addition to increase local jobs and reduce the rate of climate change and millions of displaced people from their homes in the future! We all need to take actions now! As the retail energy consultant from Solar City, Andrew Remmers (407-353-5497, aremmers@solarcity.com) at the Climate March Orlando, commented, “When I go to work every day, I feel as though I am saving the world!” Yes, let’s all take part in saving our world/planet by going solar, wind, and renewable!
Let’s hear the discussion about Climate Change with Bernie Sanders and Bill McKibben, and Bernie Sanders and Bill Nye, below:
If you’re interested in finding out more about the Canadian tar sands oil extraction, click: https://www.youtube.com/watch?v=YkwoRivP17A
or: https://www.youtube.com/watch?v=Sjia7BsP4Bw