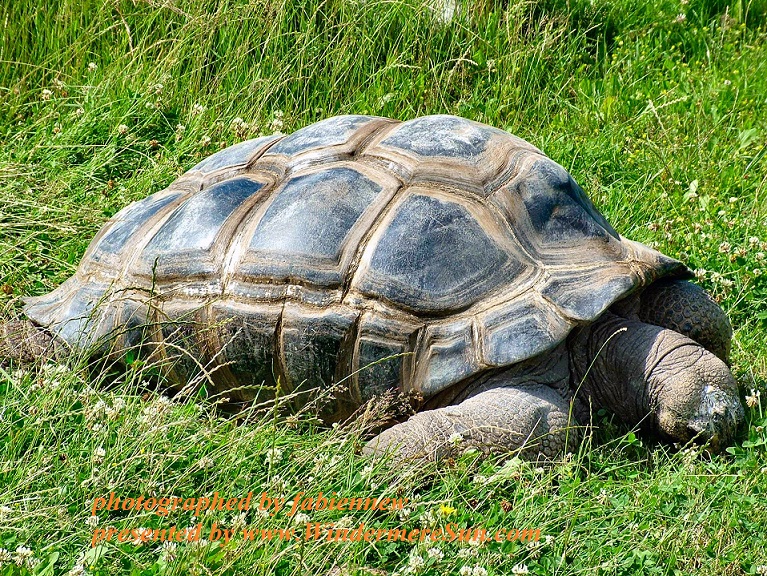 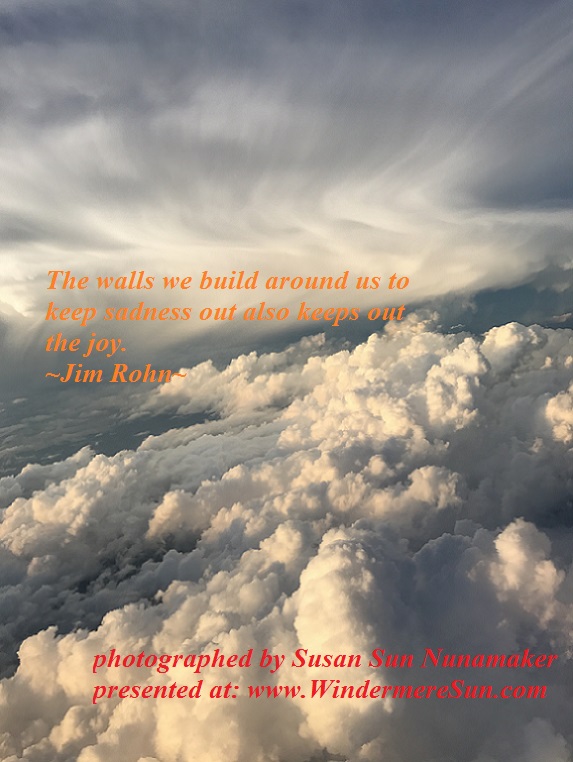 The walls we build around us to keep sadness out also keeps out the joy. (quote by Jim Rohn, photographed by Susan Sun Nunamaker, presented at: www.WindermereSun.com)

The walls we build around us to keep sadness out also keeps out the joy. (quote by Jim Rohn, photographed by Susan Sun Nunamaker, presented at: www.WindermereSun.com)

Jim Rohn once said, ” The walls we build around us to keep sadness out also keeps out the joy.“

Rohn started his professional life by working as a stock clerk for department store Sears. Around this time, a friend invited him to a lecture given by entrepreneur John Earl Shoaff. In 1955, Rohn joined Shoaff’s direct selling business AbundaVita as a distributor.

In 1957, Rohn resigned his distributorship with AbundaVita and joined Nutri-Bio, another direct selling company. It was at this point that the company’s founders, including Shoaff, started to mentor him. After this mentorship, Rohn built one of the largest organizations in the company. In 1960 when Nutri-Bio expanded into Canada, Shoaff and the other founders selected Rohn as a vice president for the organization.

After Nutri-Bio went out of business in the early 1960s, Rohn was invited to speak at a meeting of his Rotary Club. He accepted and, soon, others began asking him to speak at various luncheons and other events. In 1963 at the Beverly Hills Hotel, he gave his first public seminar. He then began presenting seminars all over the country, telling his story and teaching his personal development philosophy.

Throughout the 1970s, Rohn conducted a number of seminars for Standard Oil. At the same time, he participated in a personal development business called “Adventures in Achievement”, which featured both live seminars as well as personal development workshops. He presented seminars worldwide for more than 40 years.

Rohn was the recipient of the 1985 National Speakers Association CPAE Award for excellence in speaking. He is also the author of 17 different written, audio, and video media.

The above italic portion is taken from wikipedia page on Jim Rohn.

Photographed, gathered,  and posted by Windermere Sun-Susan Sun Nunamaker
More about the community at www.WindermereSun.com