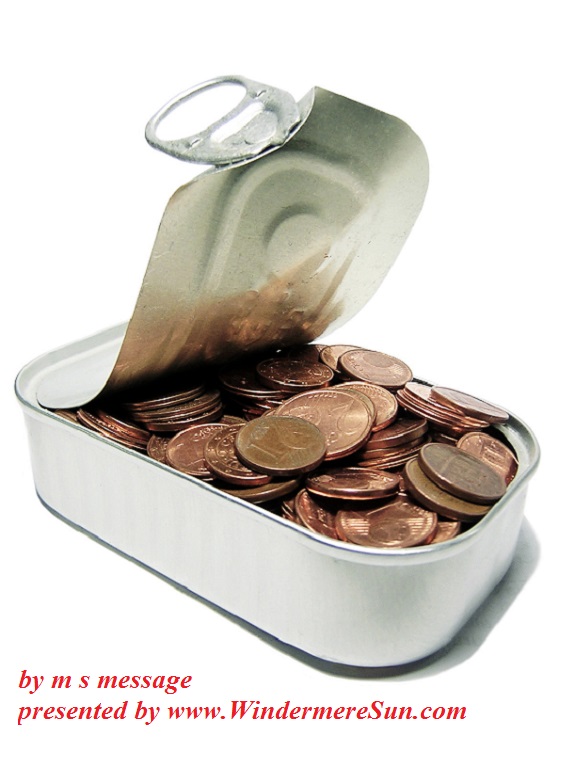 Few days after our post on Frugality May Lead To Earlier Financial Freedom, an article by Dr. Meir Statman of Glenn Klimek, professor of finance at Santa Clara University, titled “When Good Money Habits Turn Against You”  was published in Wall Street Journal in April 24, 2017, issue. Dr. Statman stated in his article, “Too often, the same personality traits that facilitate saving for retirement become impediments when it is time to spend that money. …It can lead to much less satisfying retirement. ….It can greatly reduce the happiness of later life….” Dr. Statman also suggests dropping the rule against dipping into capital because he claims “You’ll die sooner than you think.” because according to data from the Social Security Administration, a man reaching age 65 is expected to live, on average, until 84.3. A woman turning age 65 can expect to live, on average, into 86.6.  About one out of every four 65 year olds today will be able to live past 90, and one out of ten will live past the age 95.

My response to this:

The choice and decision is yours.