Was President Trump the First U.S. President Who Has Declined to Pitch at Nationals Home Opener? 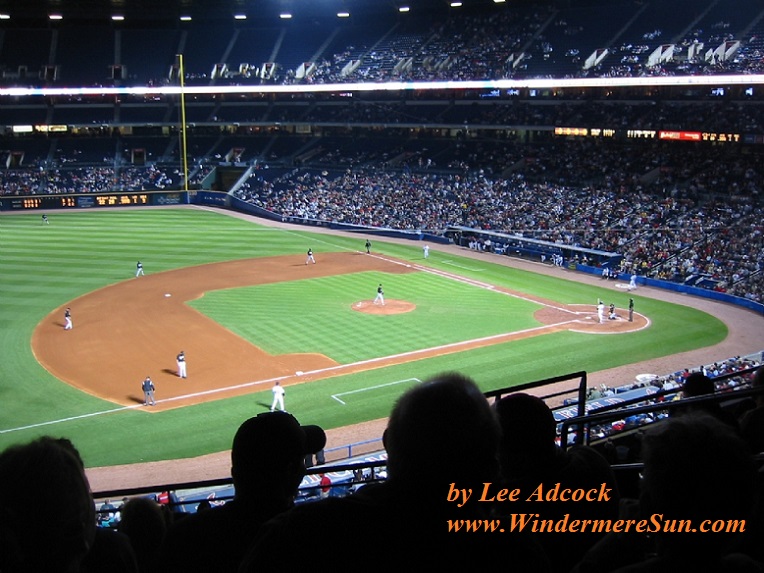 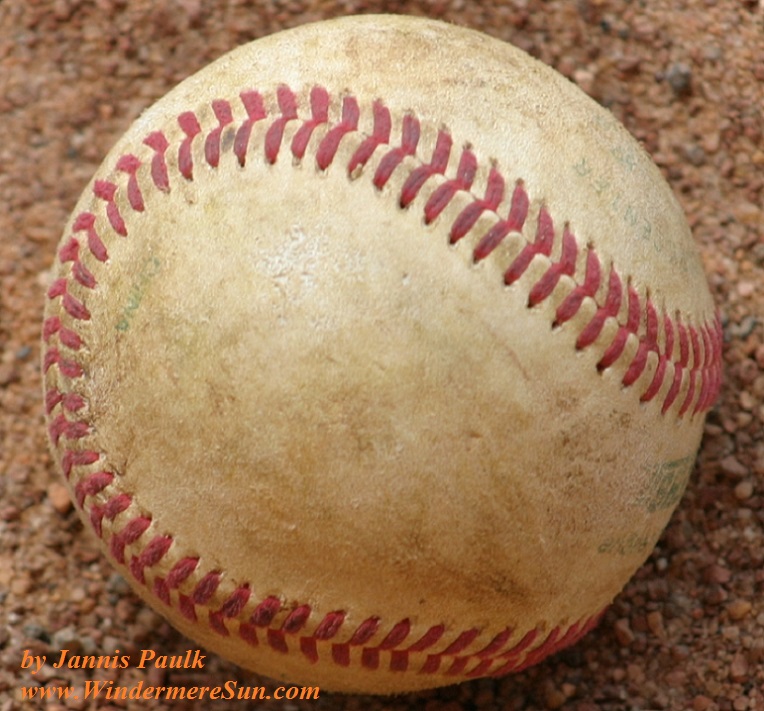 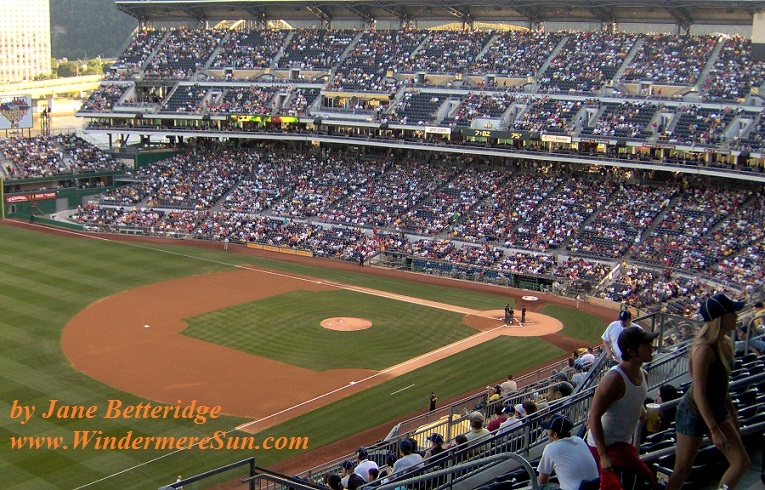 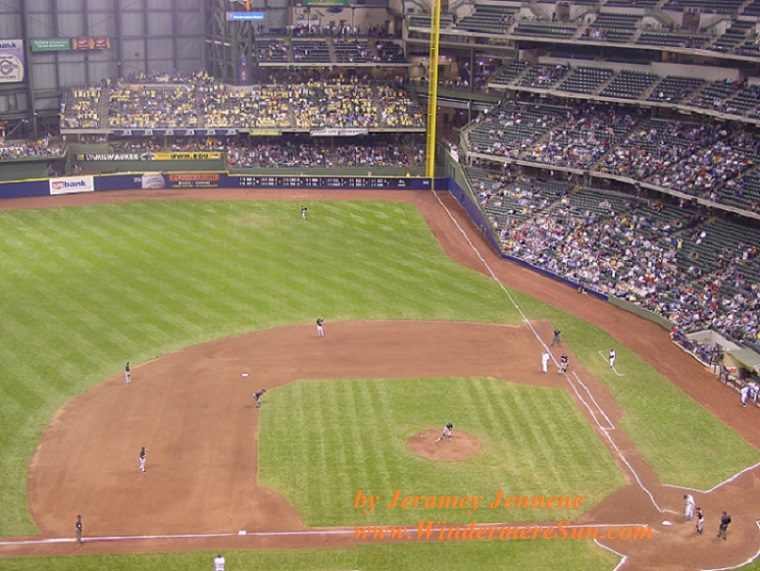 Baseball game from above (by Jeramey Jennene)

This post intends to settle a debate between two of our readers/viewers regarding whether President Trump is the first U.S. President who has “dishonored a 100-year old baseball tradition of throwing out the first pitch at Nationals home opener”.

President Donald Trump declined Nationals’ invitation to throw out the first pitch on Opening Day on Monday afternoon, when the team opens its 2017 season at Nationals Park against the Miami Marlins, citing a scheduling conflict, according to Nationals spokeswoman Jen Giglio. Giglio also said last  Tuesday that ” As all of you know, inviting the president is a 100-plus year tradition here in Washington baseball. It began with the Senators back in 1910 and when baseball came back to Washington the Nats continued that tradition.”

Note: inviting the president is a 100-plus year tradition in Washington baseball.

Upon further inveestigation, I came across this article in Washington Post from 2007, indicating that, William H. Taft was the first president who gave us this tradition, but back in 2007 George W. Bush also had a scheduling conflict at the home opener, so did Woodrow Wilson, Richard M. Nixon, and so did President Obama back in 2009, declining to throw out the first pitch because he just returned from an eight-day overseas trip and was planning to leave for Mexico and Trinidad the following week. But he made up for it later in 2010.


I hope this would satisfy our readers/viewers and all of you baseball fans out there regarding this debate.

Actually President Trump grew up as a very decent baseball player and quite possibly could have had a career in baseball if he did not get sidetracked by real estate or politics. So perhaps we’ll get to see how good of a pitch he can make next year.


Any comments, suggestions, concerns regarding this post will be welcomed at info.WindermereSun@gmail.com
Gathered, written, and posted by Windermere Sun-Susan Sun Nunamaker
More about the community at www.WindermereSun.com