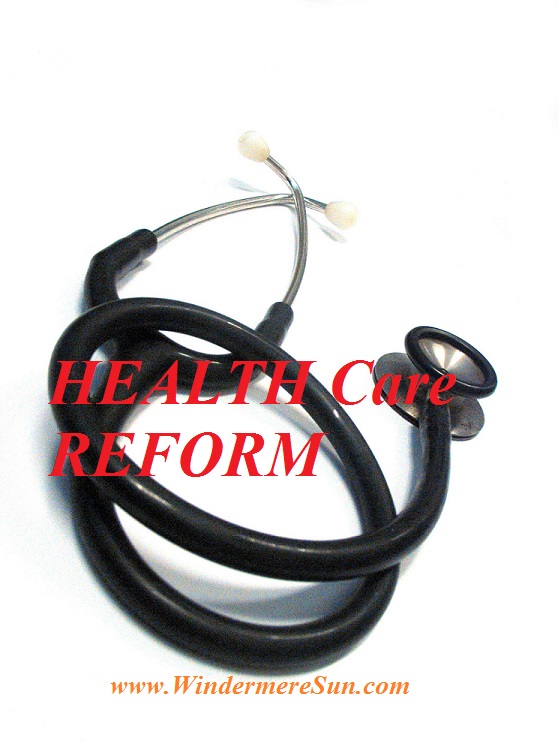 After seven years of talk of “repeal and replace”, the House Republican leaders pulled legislation to repeal the Affordable Care Act (aka Obamacare) from consideration on the House floor today (Friday, March 24, 2017). “We’re going to be living with Obamacare for the foreseeable future,” the House Speaker Paul D. Ryan conceded.


The Congressional Budget Office (CBO) found that the revised version of the healthcare plan contains much smaller deficit reduction than the original version but would lead to the same levels of coverage losses and premium increases. Some important figures that have contributed to the cause of the final pull of this legislation: The plan would lead to 14 million more people being uninsured than the current Obamacare in 2018 and that number will increase to 24 million more uninsured people by 2026. In essence, 52 million would be uninsured in 2026 under this bill (aka Trumpcare) whereas there would only be 28 uninsured under current Obamacare.There would be increased premiums by 15-20% before eventually becoming 10% lower by 2026. The revised bill also turns Medicaid funding into block grants for states and gives states the option of creating work requirements for Medicaid recipients, increasing a cap on Medicaid spending.

“The CBO has reconfirmed tonight that the Republican plan will cause millions of Americans to lose their coverage and out-of-pocket costs to skyrocket, while subjecting middle-aged Americans to an age tax.  They do all this to give $1 trillion in tax cuts to corporations and the wealthy, but they may not stop there,” said Rep. John Yarmuth of KY, the ranking Democrat on the House Budget Committee.

Perhaps insufficient time had been spent on developing this bill or in obtaining support for this bill. Much remains to be seen. As for now, Obamacare remains not repealed nor replaced.

In my years of travel to other various developed nations, I believe we can learn a few things from the Australian Health Care Plan.