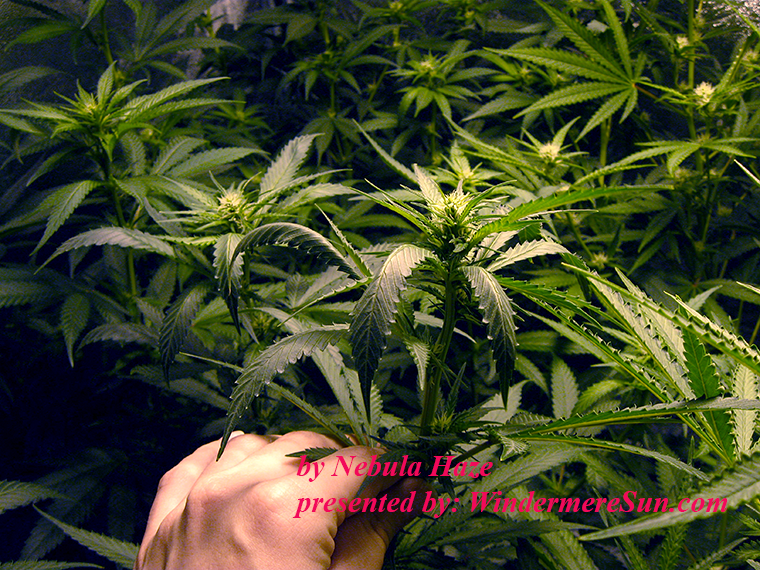 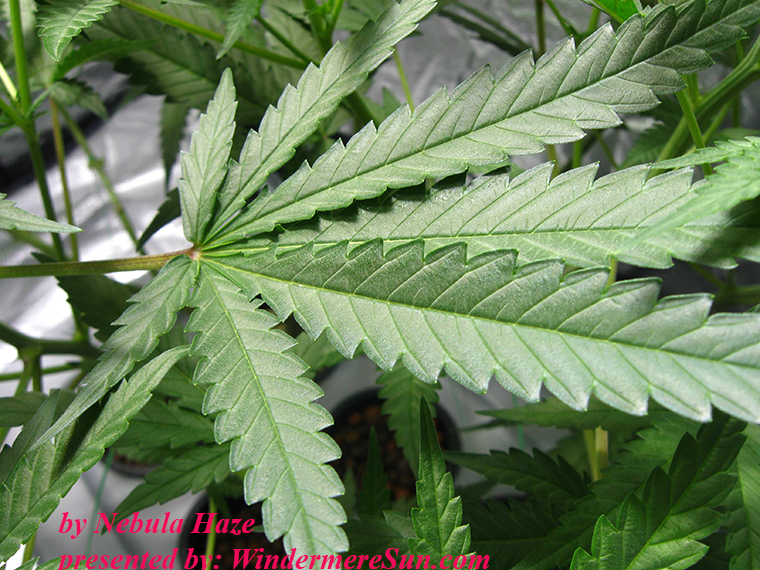 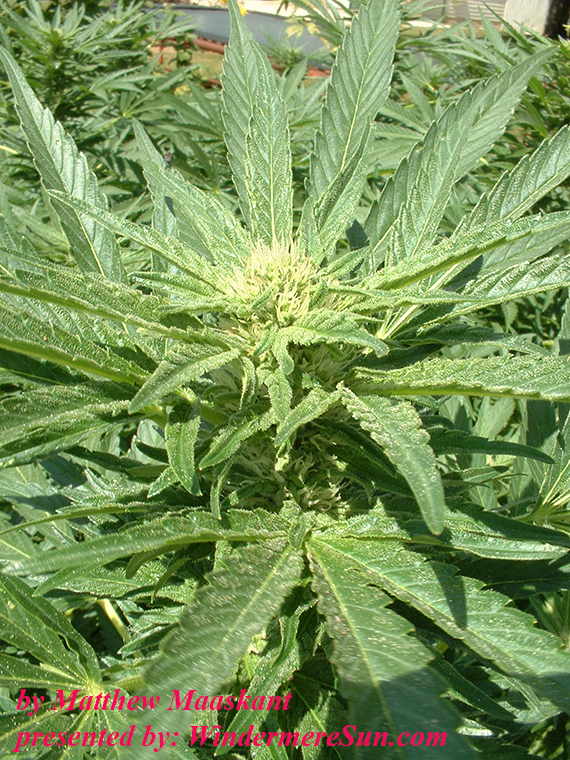 On Wednesday of last week, March 8, 2017, two Florida law makers filed companion bills (indicated below) that would help to stop people from being arrested for possessing an ounce or less of marijuana, in order to “overhaul Florida’s draconian marijuana possession laws”, according to a press release.  Under the current Florida law, possessing small amounts of marijuana is a misdemeanor charge that can cost you $1000 fine or land you in jail for a year.

Cannabis; Providing that possession of a personal use quantity of cannabis or a cannabis accessory by an adult is a civil violation; providing that such possession by a minor is a civil violation; prohibiting state or local penalties or obligations other than specified penalties or obligations concerning possession of personal use quantities of cannabis or cannabis accessories; specifying that certain violations may not be considered probation or parole violations, etc.

Effective Date: 7/1/2017
Last Action: 3/3/2017 Senate – Filed
Location: Filed
Bill Text: Web Page | PDF
These new bills propose re-categorizing misdemeanor criminal offenses for minor possession of marijuana or drug paraphernalia as non-criminal civil violations. In the new proposals, adults found with small amount of  cannabis would pay a fine of no more than $100 or complete 15 hours of community service (if they cannot afford to pay). Minors found with cannabis would be ordered to complete community service or a drug awareness program.
State Rep. Smith pointed out that last year 39,706 Floridians were arrested for low-level cannabis possession,  according to the data from the Florida Department of Law Enforcement. State of Florida spent almost $229 million enforcing marijuana laws in 2010, according to a report from ACLU (American Civil Liberty Union). Most certainly, the former marijuana possession laws have wasted Floridian tax dollars, unnecessarily filled up our state prison system when law enforcement would have their time more effectively spent if focused on apprehending dangerous criminals. State Rep. Smith further  stated, “We should be creating opportunities for people to succeed, not creating obstacles and ruining lives over minor infractions or youthful indiscretions. It is past time for the legislature to end the unjust incarceration of Floridians for non-violent drug offenses.  If Amendment 2 was any indication, public opinion on marijuana has changed drastically over the years. Tallahassee politicians must catch up with where a majority of Floridians already are.”
———————————————————————————————————————————————————————————————————-
If you’d like to have a better understanding of Cannabis, please feel free to view segments taken from Wikipedia, below:

Cannabis, also known as marijuana among several other names, is a preparation of the Cannabis plant intended for use as a psychoactive drug or medicine. The main psychoactive part of cannabis is tetrahydrocannabinol (THC); one of 483 known compounds in the plant, including at least 65 other cannabinoids. Cannabis can be used by smoking, vaporization, within food, or as an extract.

Cannabis is often used for its mental and physical effects, such as a “high” or “stoned” feeling, a general change in perception, euphoria (heightened mood), and an increase in appetite. Short term side effects may include a decrease in short-term memory, dry mouth, impaired motor skills, red eyes, and feelings of paranoia or anxiety. Long term side effects may include addiction, decreased mental ability in those who started as teenagers, and behavioral problems in children whose mothers used cannabis during pregnancy. Onset of effects is within minutes when smoked and about 30 to 60 minutes when cooked and eaten. They last for between two and six hours.

Cannabis is mostly used recreationally or as a medicinal drug. It may also be used for religious or spiritual purposes. In 2013, between 128 and 232 million people used cannabis (2.7% to 4.9% of the global population between the ages of 15 and 65). In 2015, 43% of Americans had used cannabis, which increased to 51% in 2016. About 12% have used it in the past year, and 7.3% have used it in the past month . This makes it the most commonly used illegal drug both in the world and the United States.

The earliest recorded uses date from the 3rd millennium BC. Since the early 20th century, cannabis has been subject to legal restrictions. The possession, use, and sale of cannabis is illegal in most countries of the world. Medical cannabis refers to the physician-recommended use of cannabis, which is taking place in Canada, Belgium, Australia, the Netherlands, Spain, and 23 U.S. states. Cannabis use started to become popular in the US in the 1970s. Support for legalization has increased in the United States and several US states have legalized recreational or medical use.

You may also be interested in this article below: