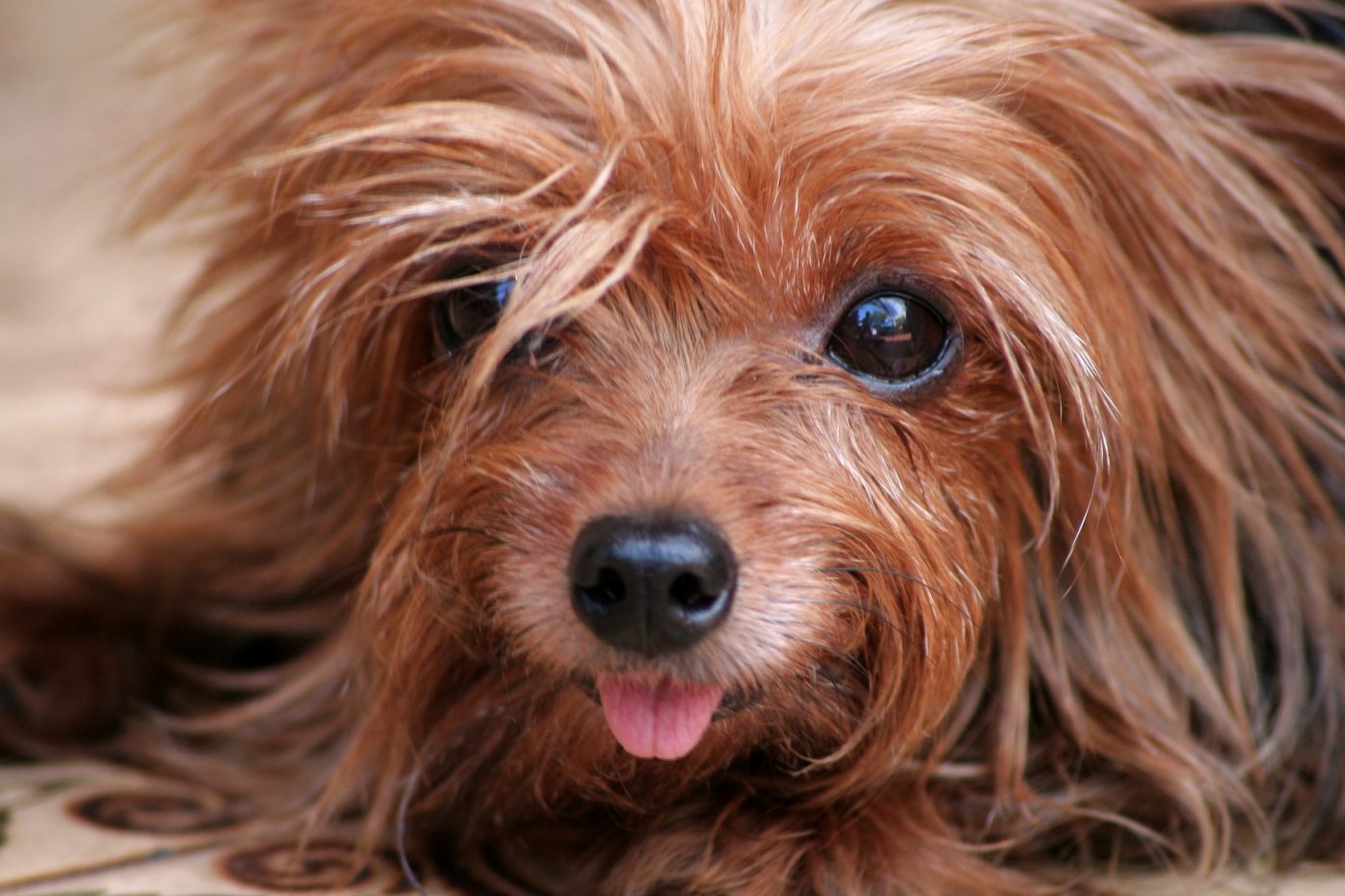 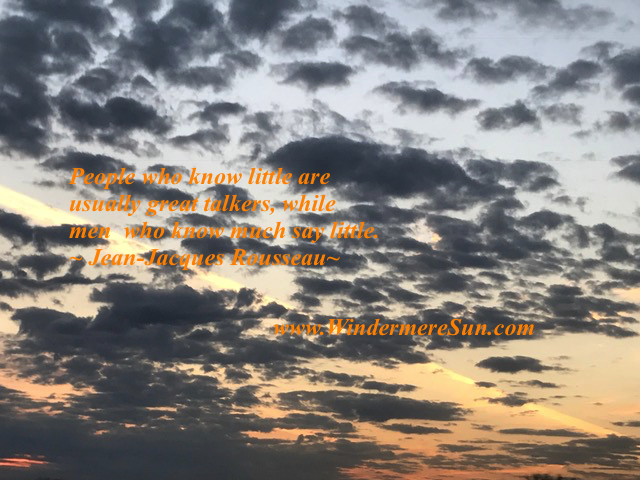 People who know little are usually great talkers, while men who know much say little. (quote by Jean-Jacques Rousseau)

The Yorkshire Terrier is a small dog breed of terrier type, developed during the 19th century in Yorkshire, England, to catch rats in clothing mills. The defining feature of the breed is its maximum size of 7 pounds (3.2 kg), although some may exceed this and grow up to 15 pounds (6.8 kg). It is placed in the Toy Terrier section of the Terrier Group by the Fédération Cynologique Internationale and in the Toy Group or Companion Group by other kennel clubs, including the American Kennel Club. A popular companion dog, the Yorkshire Terrier has also been part of the development of other breeds, such as the Australian Silky Terrier. It has a grey, black, and tan coat, and the breed’s nickname is Yorkie.

Yorkie owners are particularly proud of their dogs and relate well to other Yorkie owners. There are many gatherings of Yorkies throughout the world, but they are especially popular in New York City where there is a high concentration of Yorkies. On 14 September 2013 there was an attempt to create the largest ever gathering of Yorkies in one spot in New York City, called Yorkie Day.

People who know little are usually great talkers, while men who know much say little. (quote by Jean-Jacques Rousseau)

Jean-Jacques Rousseau once said, “People who know little are usually great talkers, while men who know much say little.”

My personal experience seems to concur with Jean-Jacques Rousseau. What’s been your experience?