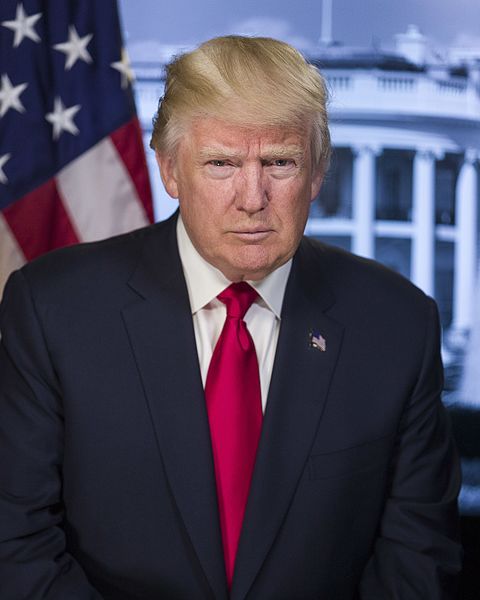 
Last night, President Trump addressed before Congress for the first time, in the House Chamber, with some specific agenda in mind. It was by far the best speech he has given. But before going into specific points, he stated, below:

“The time for small thinking is over. The time for trivial fights is behind us. We just need the courage to share the dreams that fill our hearts, the bravery to express the hopes that still our souls and the confidence to turn those hopes and dreams to action. From now on America will be empowered by our aspirations, not burdened by our fears.”

President Trump realized this was the opportunity to reframe his presidency, to overcome his chaotic first month in office and his all-time low in approval rating. This was the speech that would lay down the ground work that will help to determine how much of his ambitious agenda will get through the Congress and campaign promises will be kept. Some of the main topics or dramatic shifts covered in this speech are:

***What I liked the most about President Trump’s address to Congress: proposal of each regulation being introduced or passed in the future should retire two existing regulations. It’s about time!***

President Trump’s speech was very presidential, with many of his campaign promises addressed. But Senator Bernie Sanders maintains his vigilant position and reminded us some of the other important issues missing from the address, such as social security, medicare or medicaid, income/wealth inequality, campaign finance and voting suppression, climate change, broken criminal justice system, need to make college education tuition free (college student debts or affordability of college tuition ), draining the swamp, etc. For a view of what Senator Bernie Sanders said, please view the video below:

For those of you who are interested in fact checking, please feel free to view the video below: Any comments, suggestions, concerns regarding this post will be welcomed at [email protected]
Photographed, written, and posted by Windermere Sun-Susan Sun Nunamaker
More about the community at www.WindermereSun.com