Tesla’s Solar City Is In Florida Looking For Ambassadors! 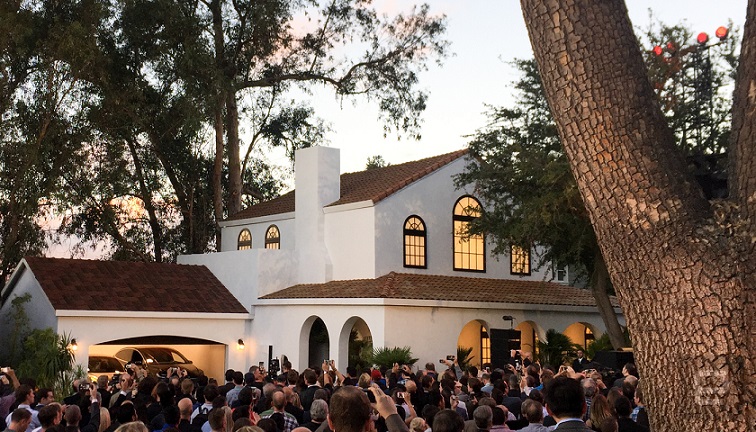 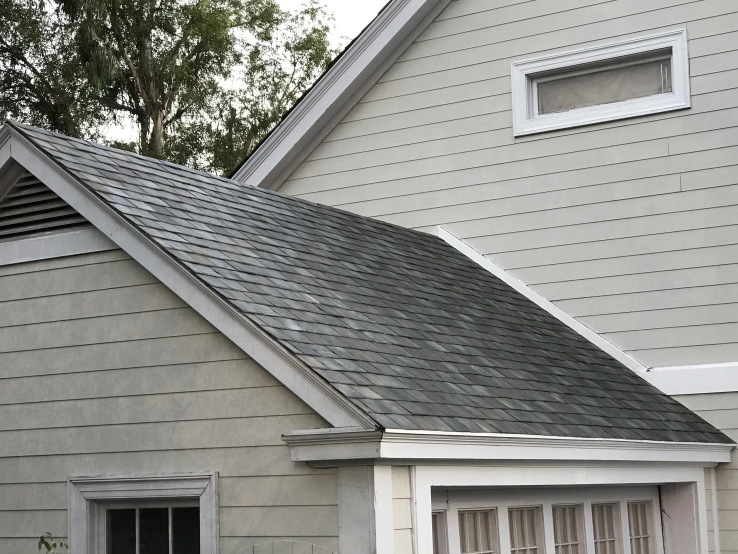 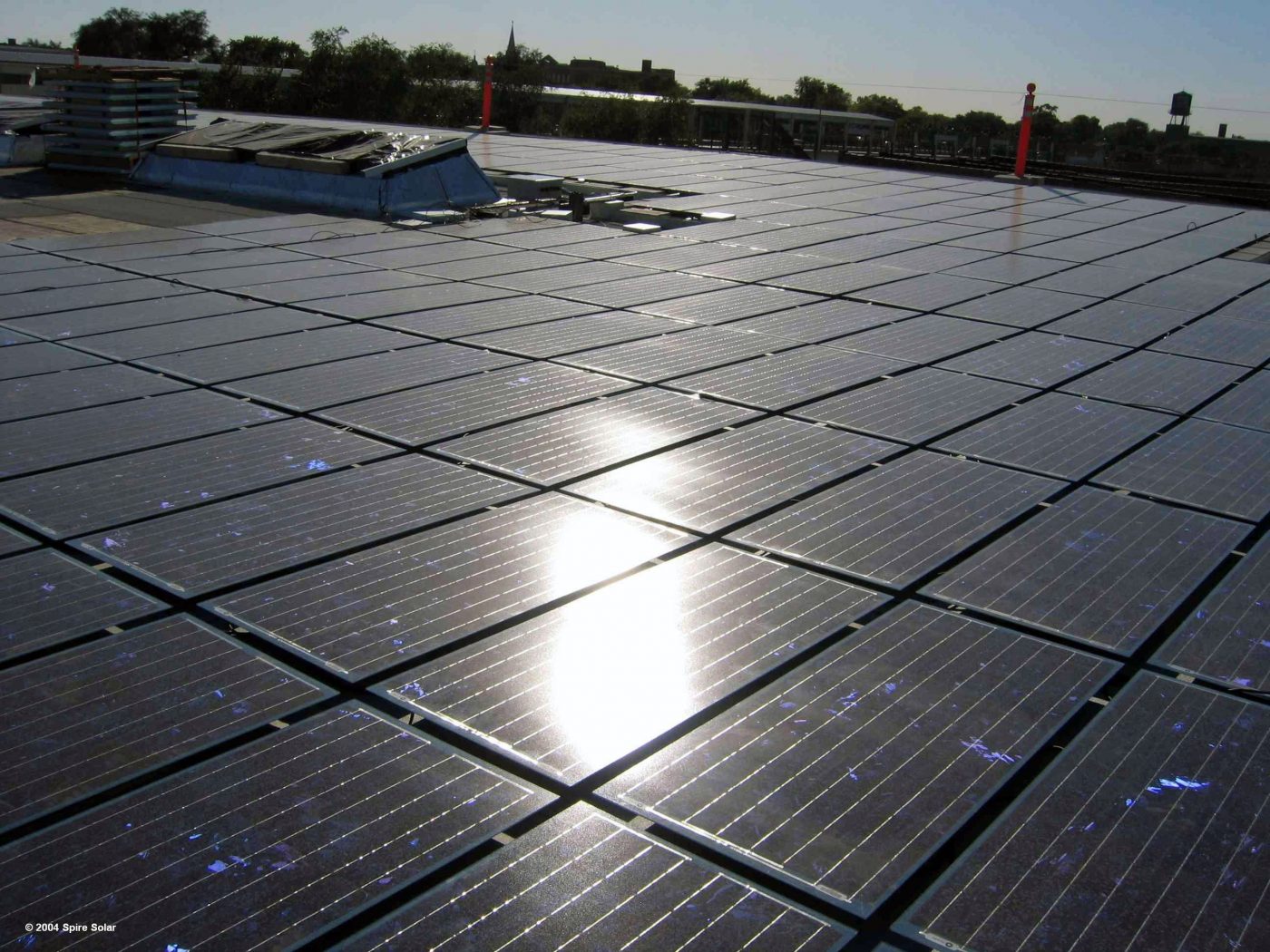 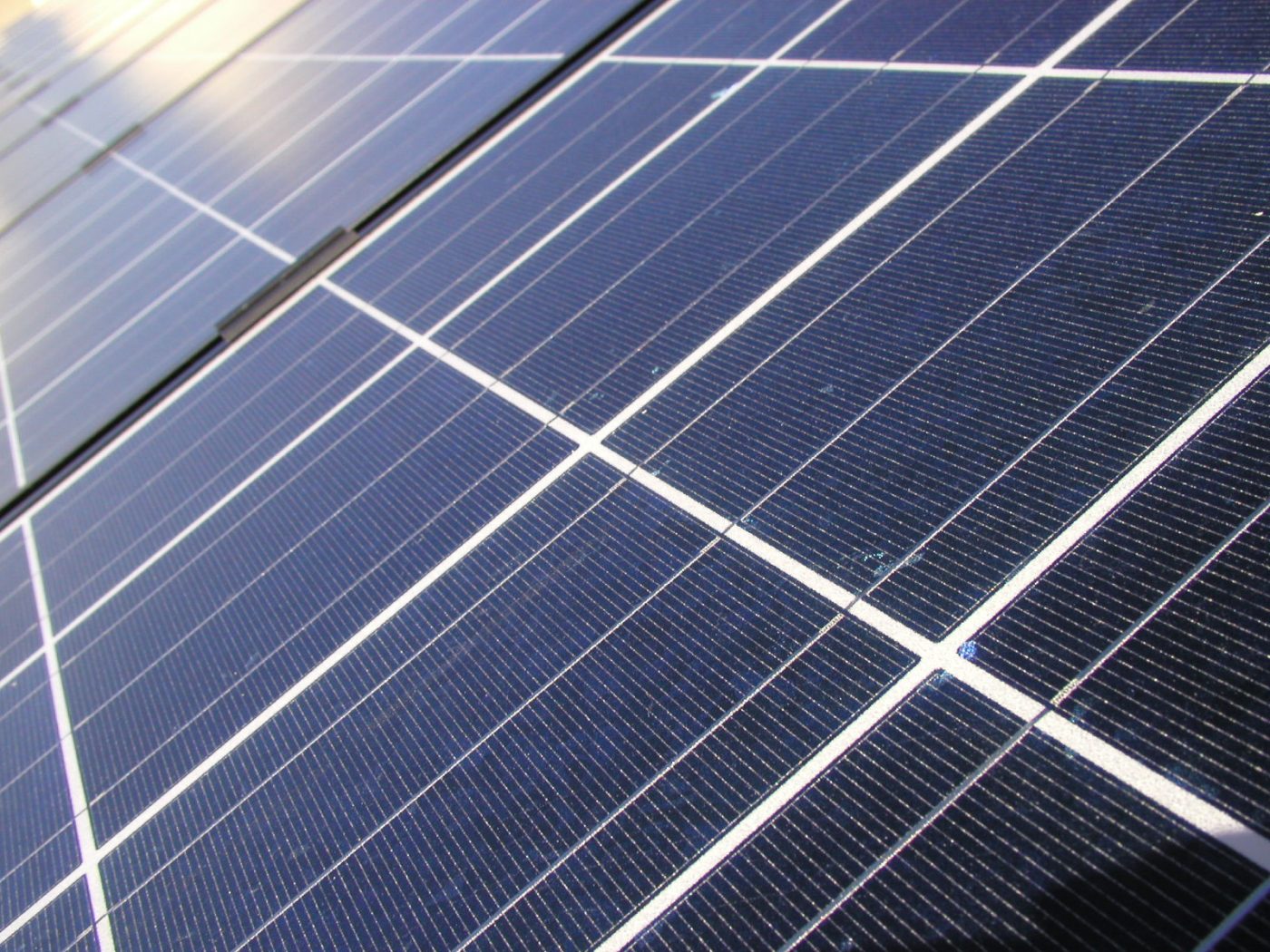 Following the election and defeat of Amendment 1, Tesla’s Solar City has announced its expansion to Florida in December of 2016, now that it would be economically viable for a lot more households to install solar arrays. In the December press release (in italics) of Tesla’s Solar City:

The Amendment was disguised as pro-solar policy in what amounted to a cynical attempt by solar opponents to slow down solar development in the state. Thanks to this vote, solar customers in Florida will continue to receive full retail credit for any excess solar electricity they provide to the grid when they aren’t at home.

Co-founder and CEO of Solar City, Lyndon R. Rive commented, it “was meant to kill solar.” “We are fortunate enough that the residents of Florida were smart enough to figure out it was a tactic that would take their choice away and limit competition,” he said.

Tesla’s Solar City is opening a local installation center in Clermont (West of Orlando), to serve customers of Duke Energy and Orlando Utilities Commission of the greater Orlando area. It is currently employing more than 54 people (in both sales and installations jobs) and plans to expand to other areas of the state in the coming months. In 2017, Tesla’s Solar City will phase into the Tesla conglomerate and continue to sell residential and commercial solar installations under leases and power purchase agreements. Tesla also plans to keep increasing the share of systems directly sold to customers. It has recently begun making loans to help pay for the systems and installations available to any homeowners. Since last year, Tesla has been installing systems in new homes and military family housing from its Florida headquarters in Clermont. What is so exciting about Tesla’s Solar City’s presence in Florida is their last month’s announcement about the integrated Tesla’s Solar Roof, in our December 7, 2016 post and our Oct. 29, 2016 post.

So, how would you like to own your own business, make extra money, make this world a better place by believing in a better way?

Learn why you should go solar by visiting: http://www.solarcityflorida.com

Any comments, suggestions, concerns regarding this post will be welcomed at info.WindermereSun@gmail.com
Photographed, gathered, written, and posted by Windermere Sun-Susan Sun Nunamaker
More about the community at www.WindermereSun.com