Upcoming Chinese Lunar New Year For Year of the Rooster! 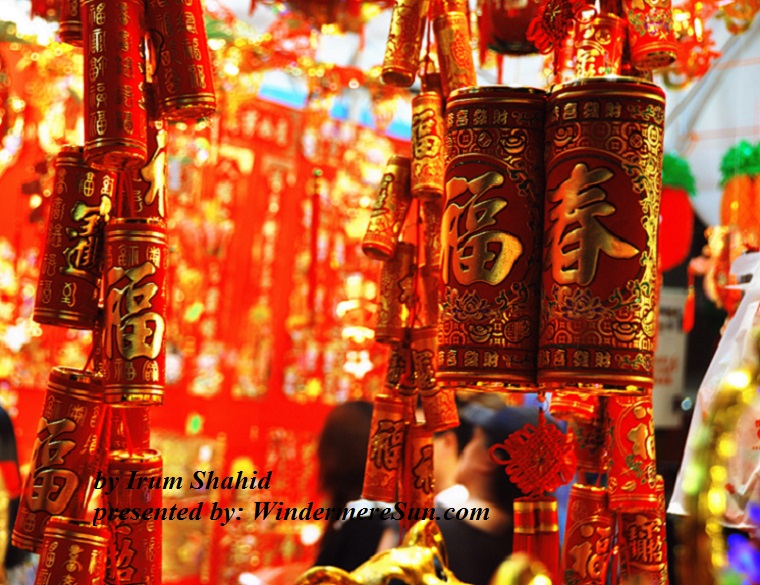 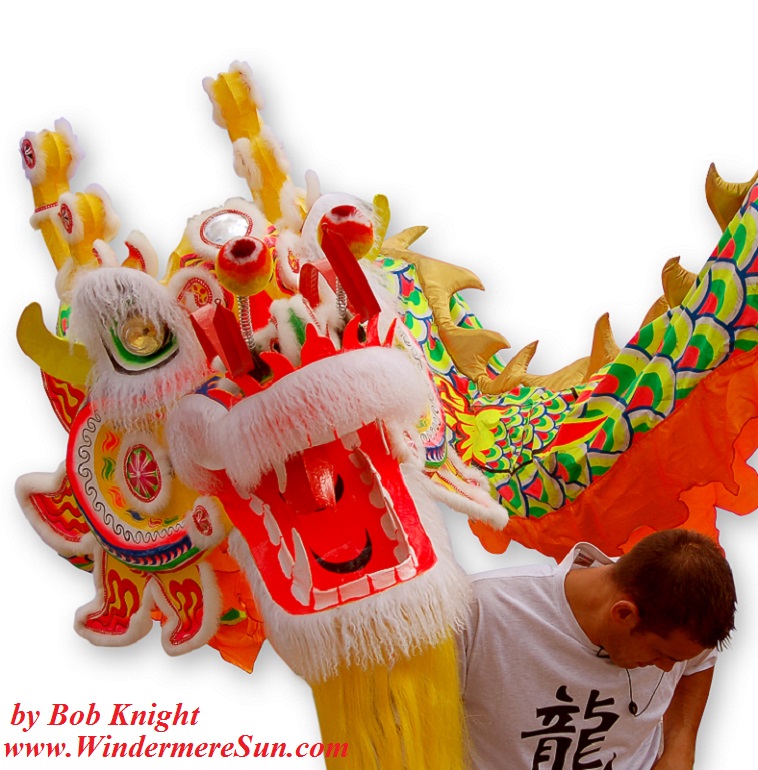 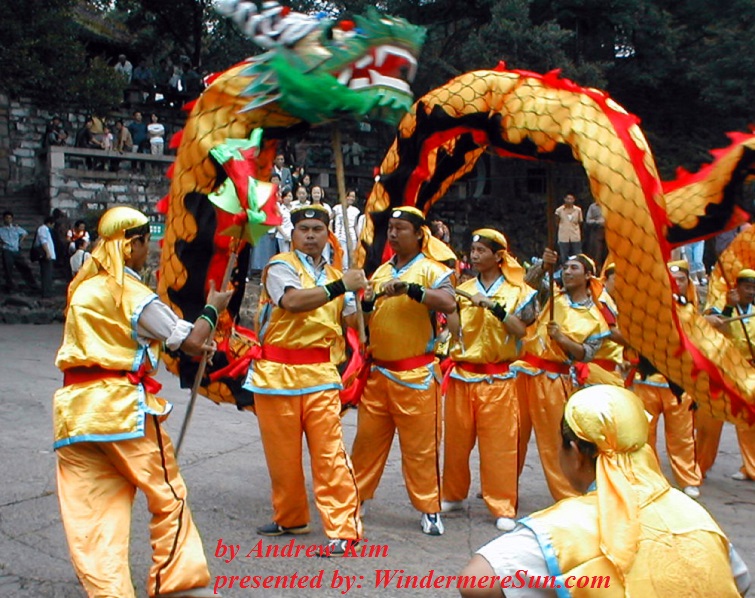 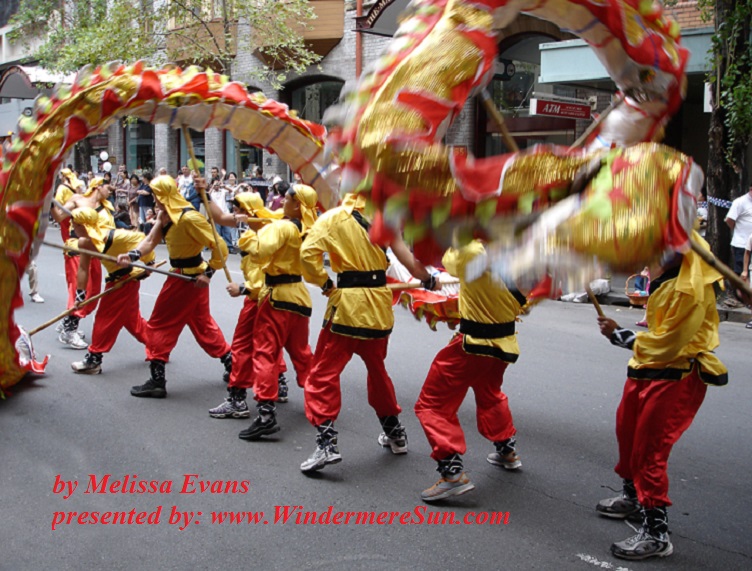 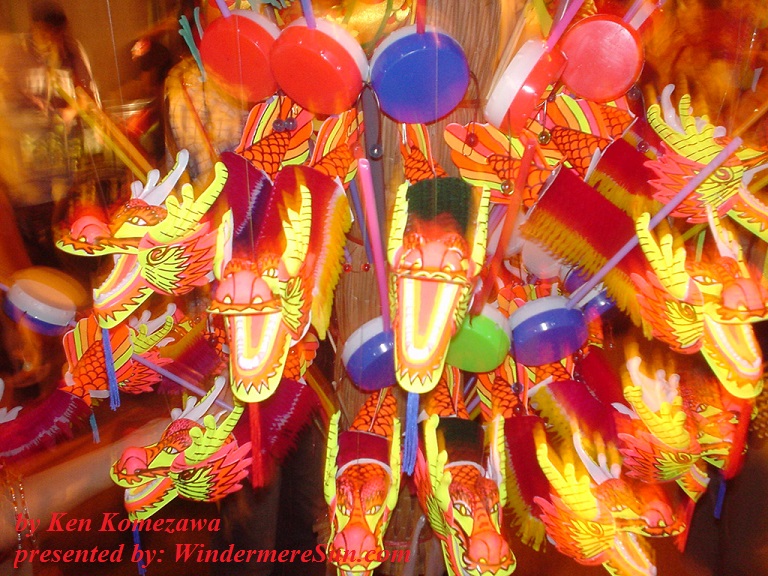 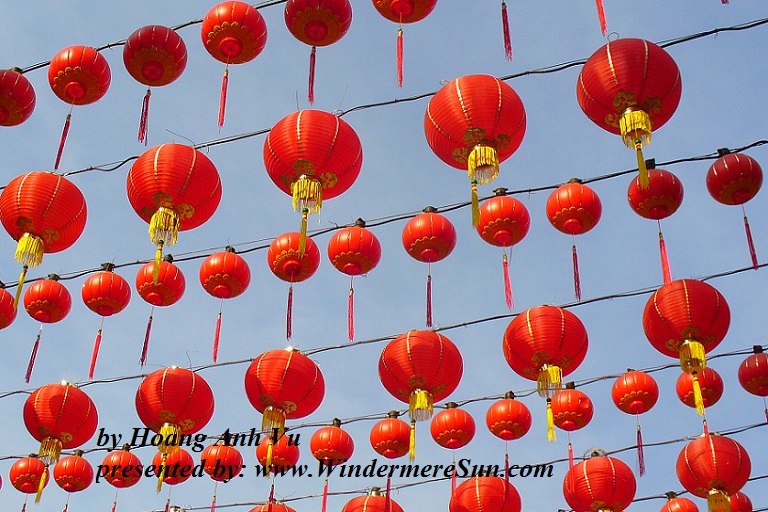 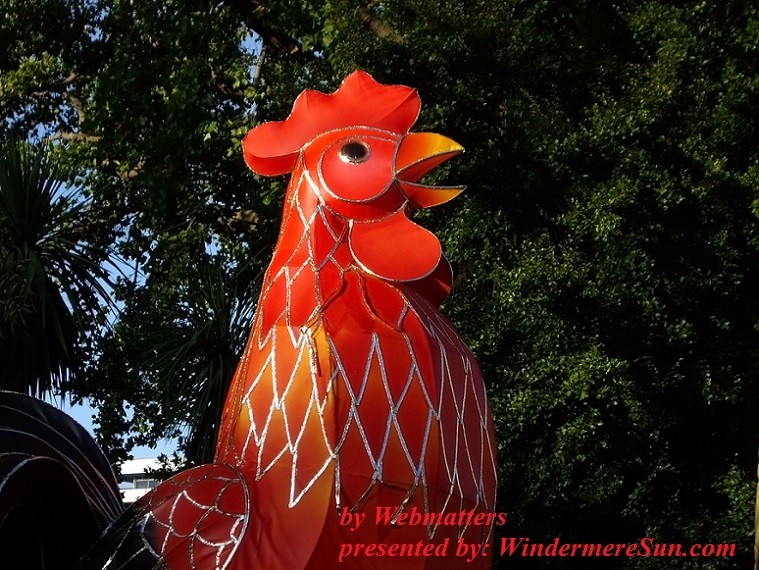 During the holiday get together, some of my relatives were talking about the Chinese zodiac and wondering which animal sign the year 2017 would fall under. As Florida continues to grow, one of the fastest growing population groups is that of Asian and/or Chinese Americans. So, allow me to share with you what I’ve discovered. The Rooster (simplified Chinese: 鸡; traditional Chinese: 雞/鷄) is one of the 12-year cycle of animals which appear in the Chinese zodiac (and similar zodiacal systems) related to the Chinese calendar. The Year of the Rooster is represented by the Earthly Branch character 酉. The name is also translated into English as Cock or Chicken. Rooster is the only bird included in the Chinese zodiac. In 2017, people who will be born between January 28, 2017 to Februray 15, 2018, will be born in the “Year of the Rooster.” 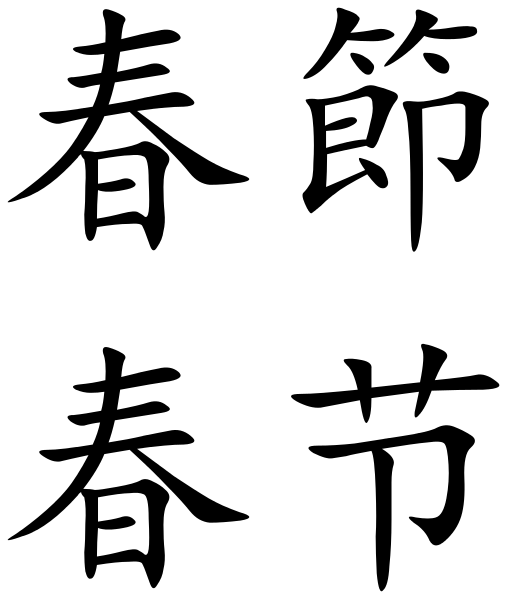 
A special treat for those who can speak or understand Mandarin, below:
The New Year festival is centuries old and gains significance because of several myths and traditions. Traditionally, the festival was a time to honor deities as well as ancestors. Chinese New Year is celebrated in countries and territories with significant Chinese populations, including Mainland China, Hong Kong (officially as Lunar New Year), Macau, Taiwan, Singapore, Thailand, Cambodia, Indonesia, Malaysia, Viet Nam, Mauritius, and the Philippines. Chinese New Year is considered a major holiday for the Chinese and has had influence on the lunar new year celebrations of its geographic neighbors.

Within China, regional customs and traditions concerning the celebration of the Chinese New Year vary widely. Often, the evening preceding Chinese New Year’s Day is an occasion for Chinese families to gather for the annual reunion dinner. It is also traditional for every family to thoroughly cleanse the house, in order to sweep away any ill-fortune and to make way for good incoming luck. Windows and doors will be decorated with red color paper-cuts and couplets with popular themes of “good fortune” or “happiness“, “wealth“, and “longevity“. Other activities include lighting firecrackers and giving money in red paper envelopes. 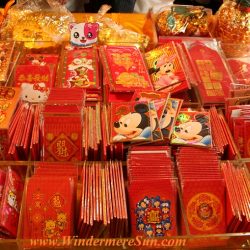 Although the Chinese calendar traditionally does not use continuously numbered years, outside China its years are sometimes numbered from the purported reign of the mythical Yellow Emperor in the 3rd millennium BCE. But at least three different years numbered 1 are now used by various scholars, making the year beginning CE 2015 the “Chinese year” 4713, 4712, or 4652.

For those of you living in Central Florida, please be sure to check out the next post.

Gathereded, written, and posted by Windermere Sun-Susan Sun Nunamaker
More about the community at www.WindermereSun.com

Any comments, suggestions, concerns regarding this post will be welcomed at info.WindermereSun@gmail.com Please also get into the habit of checking at these sites below for more on solar energy topics: