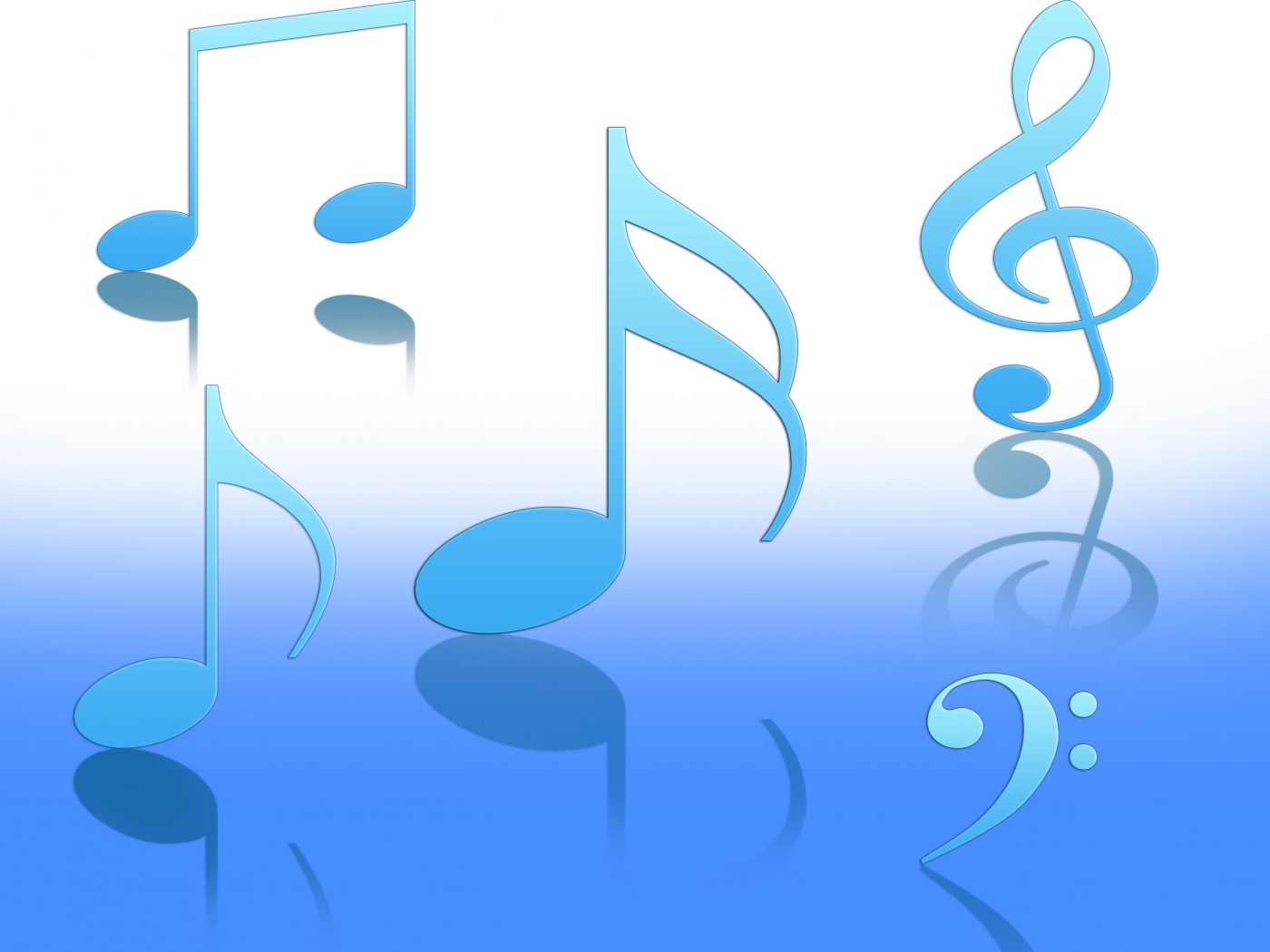 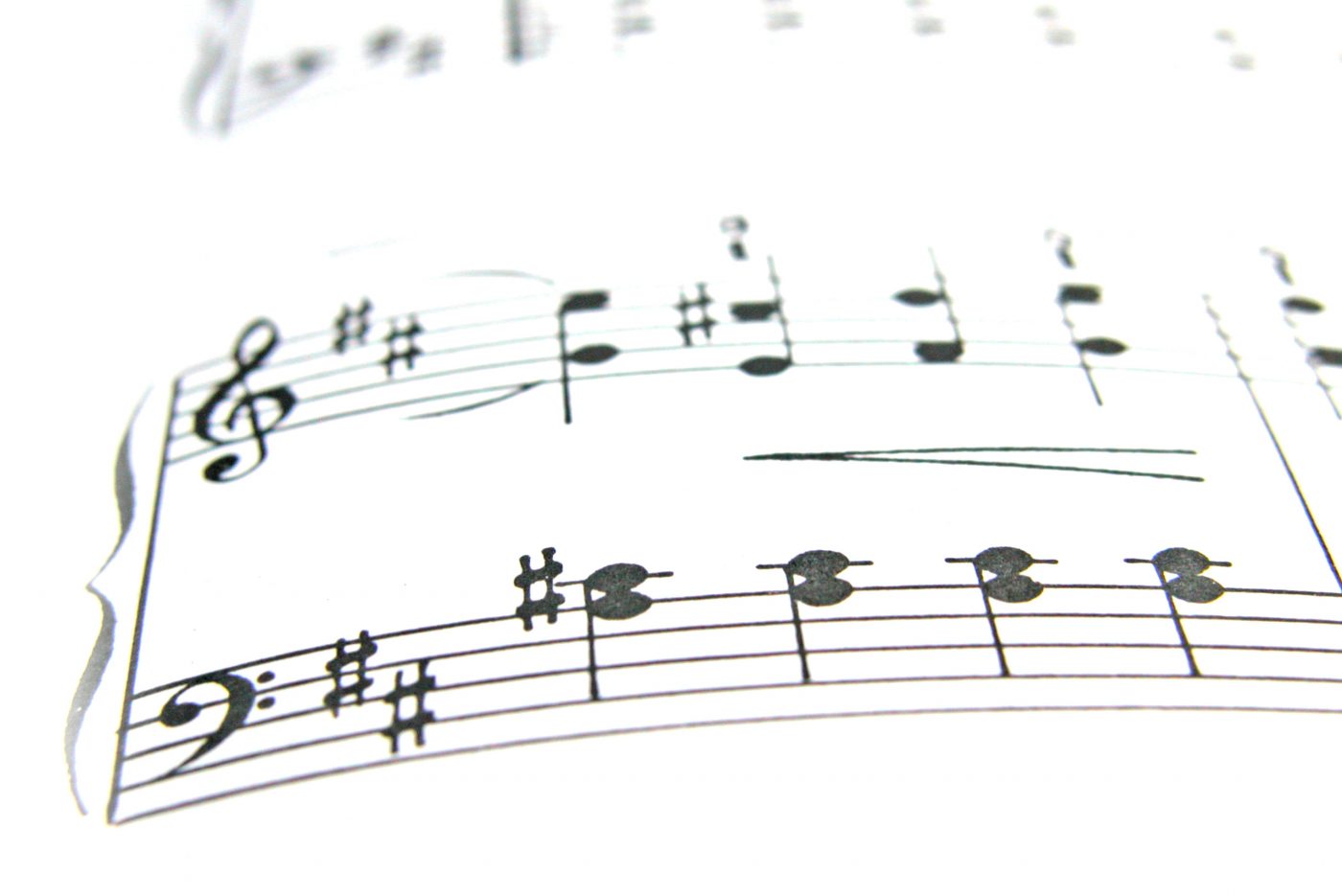 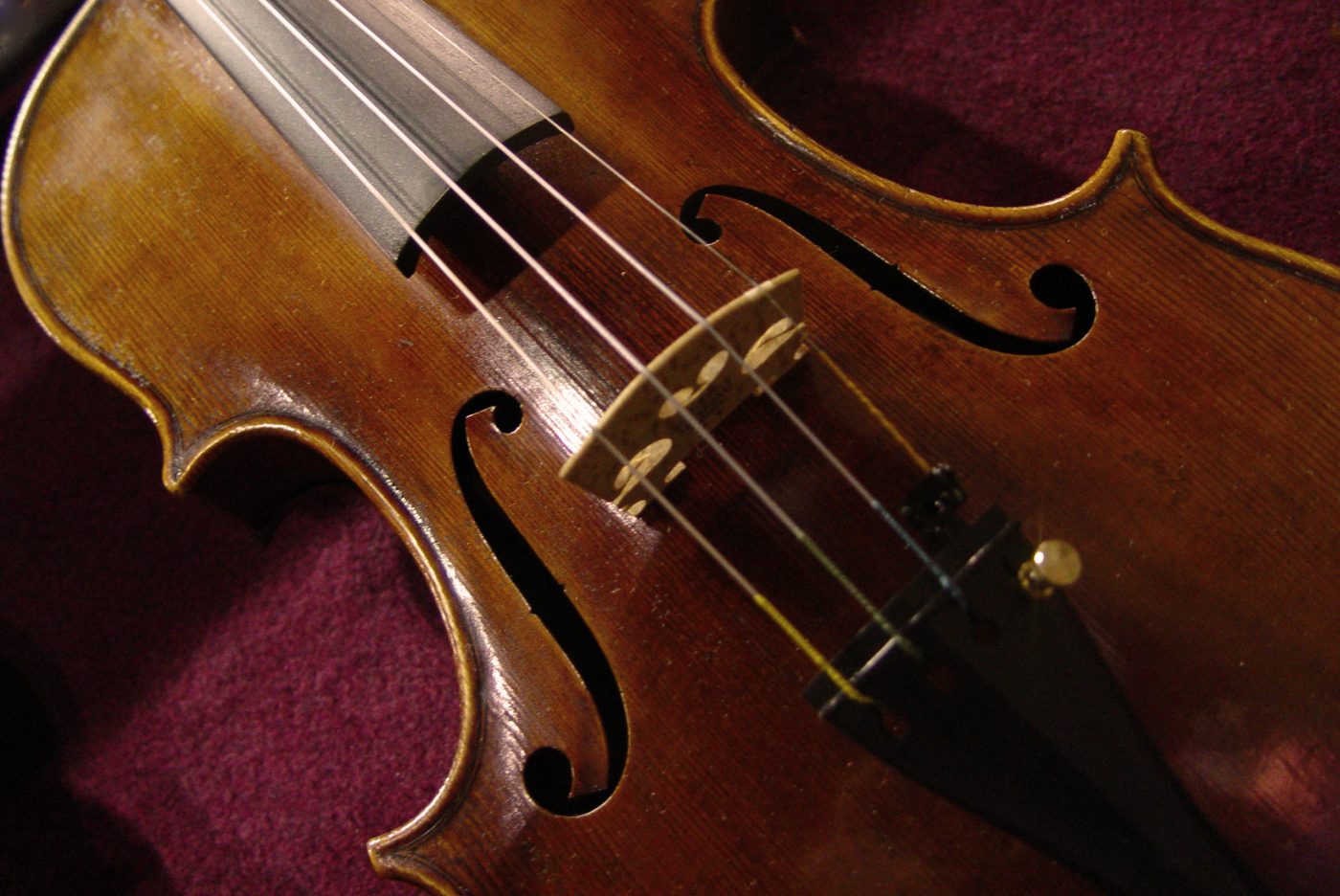 The Philharmonic performs several chamber music concerts each year at The Plaza Live Theatre in Orlando, FL as part of its Focus Series. A summer version of this series, the Sounds of Summer Series, takes place during June, July and August, featuring programs compiled by the orchestra’s own musicians. Furthermore, the Orlando Philharmonic performs numerous full-orchestra outdoor during fall and spring community pops concerts, in partnerships with municipalities throughout the region and offered free to the public.

When the Orlando Opera closed its doors in 2009, the Philharmonic took on the responsibility of keeping opera alive in the Central Florida community. In 2010, the Philharmonic performed two Concert Operas, Carmen and Porgy and Bess. In 2011, the orchestra performed La Bohème. In 2012, the Philharmonic performed Rigoletto. The Orlando Philharmonic annually performs 30 Young People’s Concerts for over 60,000 Orange, Seminole, and Volusia County Public School, private, and home school students at the Bob Carr Performing Arts Centre. The orchestra also offers a program for pre-school age children called Tiny Tots, now in its 11th season. Each spring, the Orlando Philharmonic hosts an annual Young Composer’s Challenge, open to aspiring composers ages between the ages of 13 and 18 throughout the United States. The National Young Composers Challenge provides students with an extensive workshop with renowned composers, followed by a composition challenge for orchestral and chamber works. Winning compositions are performed by the Orlando Philharmonic at the annual Composium, a concert and masterclass offered free to the public.

Let’s get better acquainted with  Orlando Philharmonic Orchestra’s Music Director (of one year), Eric Jacobsen, below:

For some of the upcoming events, please go to: Orlando Philharmonic Orchestra web site, such as:

Keep in mind that there are over 125 events this season. If you have any questions or concerns, please feel free to use the contact information listed below:

Any comments, suggestions, concerns regarding this post will be welcomed at info.WindermereSun@gmail.com
Gathered, edited, and posted by Windermere Sun-Susan Sun Nunamaker
More about the community at www.WindermereSun.com
Please also get into the habit of checking at these sites below for more on solar energy topics: