We Need Fair Value of Solar, Not Amendment 1 ! 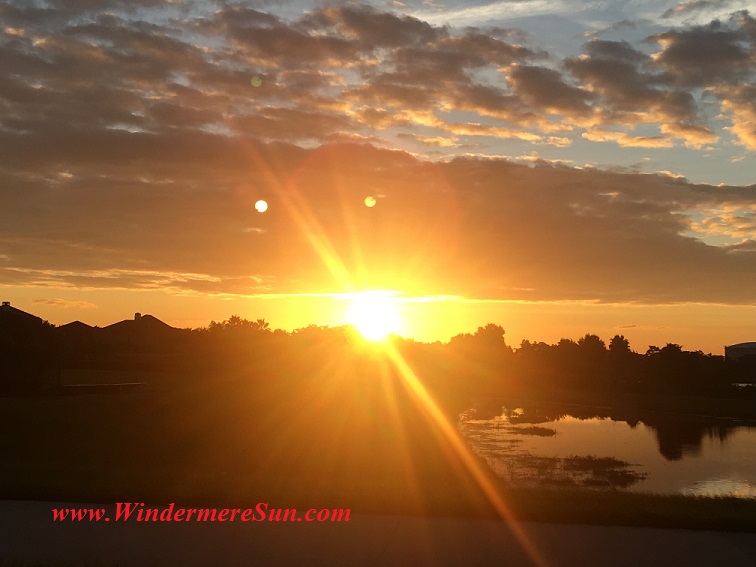 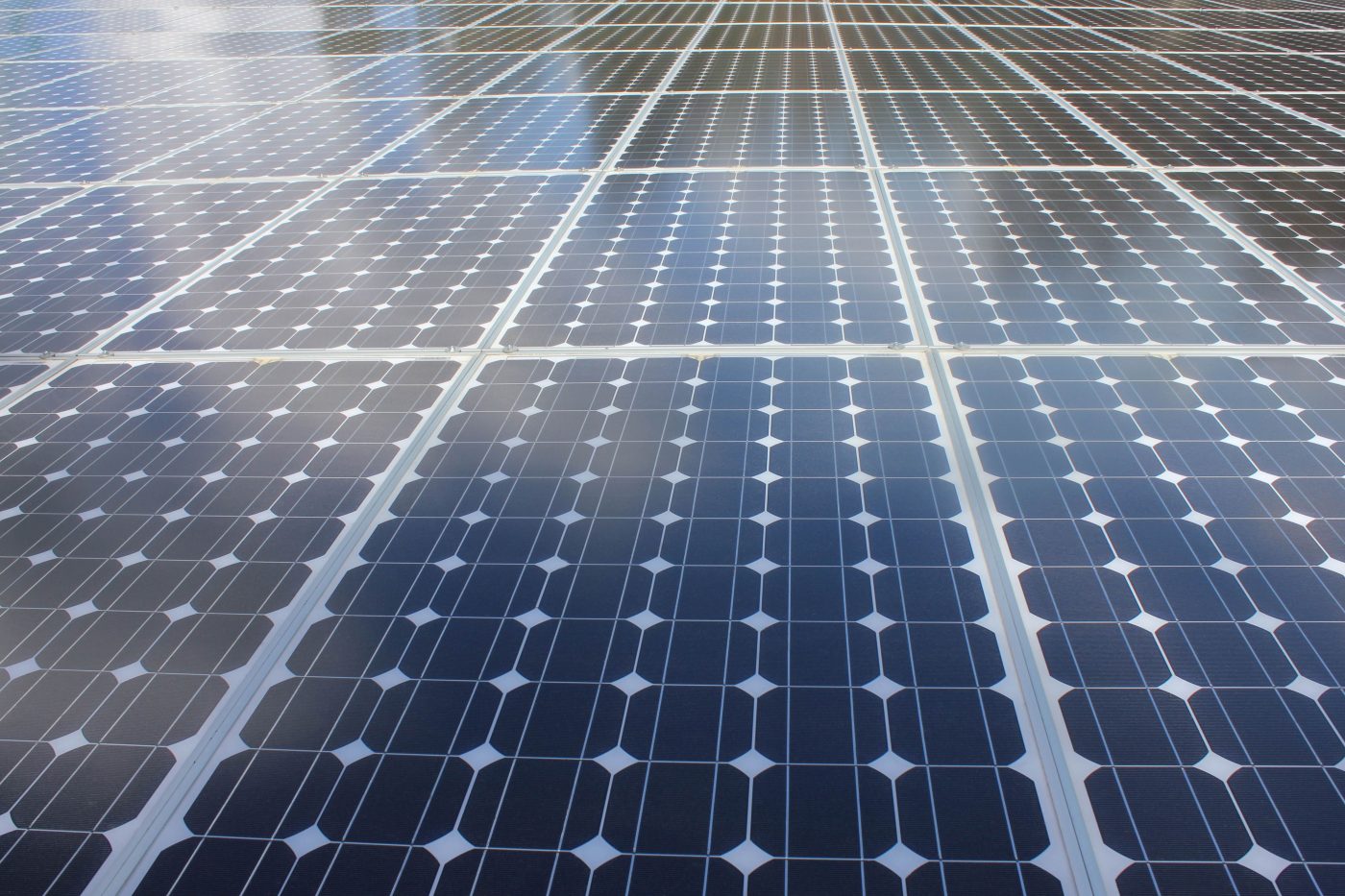 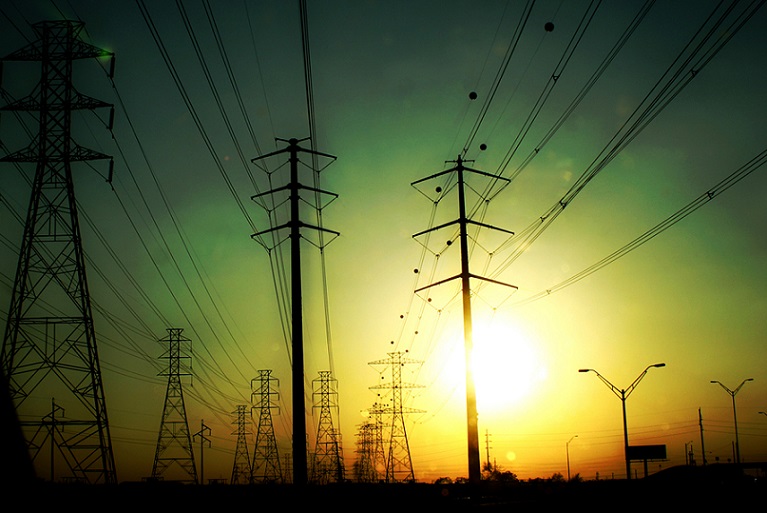 As I’ve promised from the previous post, this post will try to explain the concept of   Value of Solar as clearly and simply as possible.

I’d like to point out and share with you a paragraph in the Foreward of the book A Golden Thread (by Amory B. Lovins) for it has pointed out  the  problem that appeared as far back in the 1970’s as it does now:

People who point out the obvious merits of solar energy still face the same obstacles  they have always faced: lack of fair and symmetrical tests (how do the costs, rates and risks of solar energy compare with those of not having it?), misinformation from competing vested interests, and above all a widespread ignorance of what has actually been accomplished, both recently and in prior ages.

Because of this, I am quite thankful to have learned about Value of Solar and Karl Rabago, presented in the video below:

So, instead of the part (b) of Amendment 1, what we really need is to request our Floridian legislators to mandate studies to find out what the fair Value of Solar (the Indifference Price) is, via neutral third party (perhaps take the average of three neutral parties’ studies).

I’ve managed to find few more videos explaining the concept of Value of Soar and one video on Karl Rabago’s Keynote at RENEW Policy Summit 2014, below: